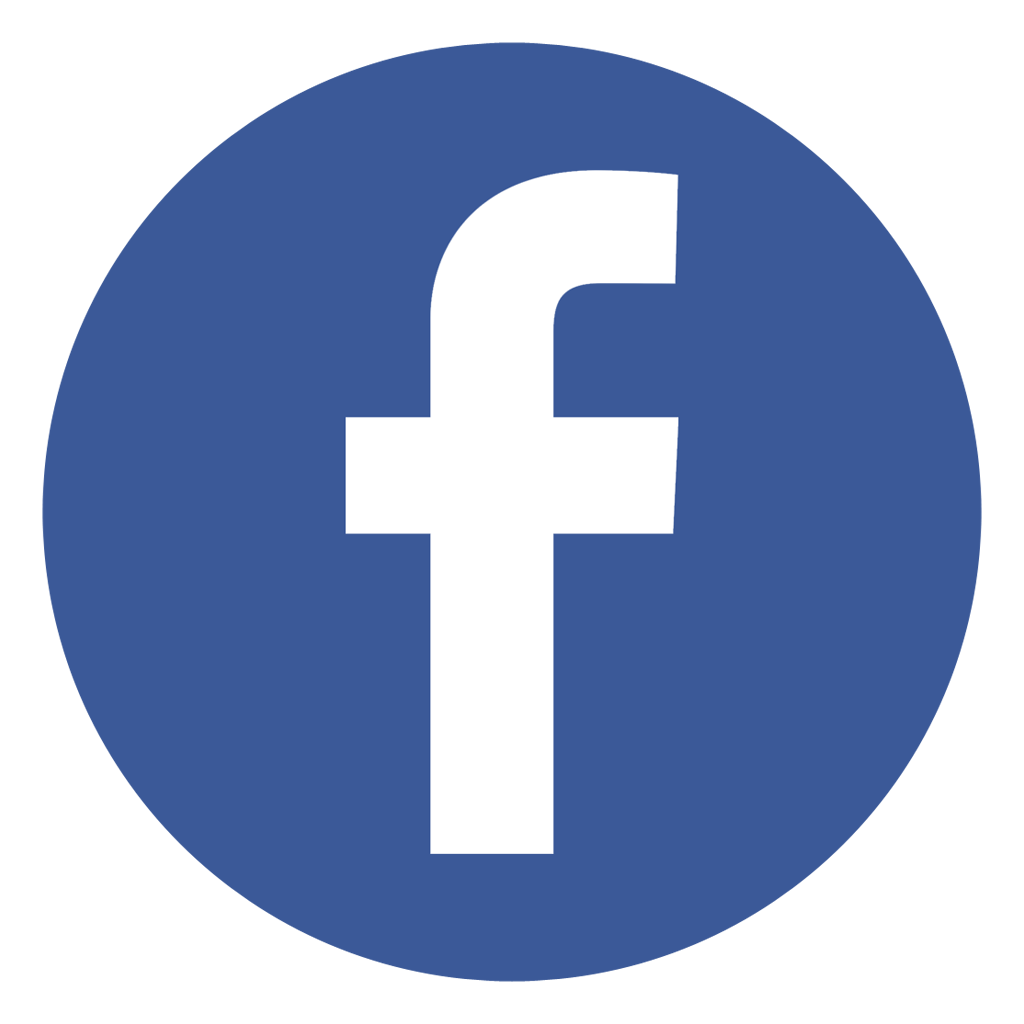 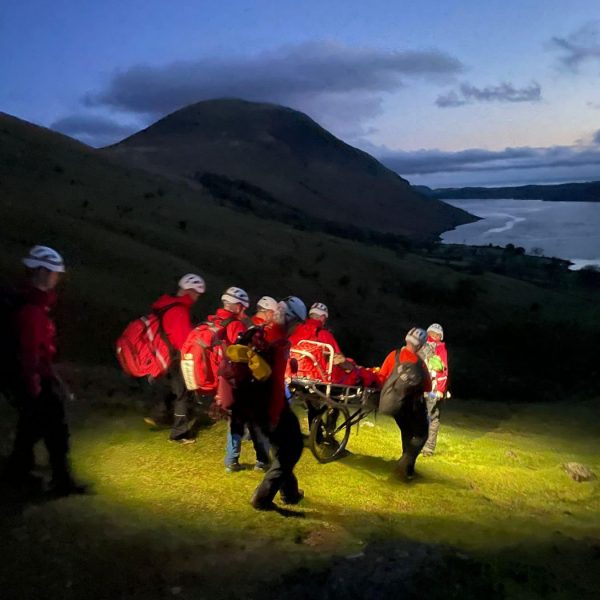 A call was received from Cumbria Police about a walker who had tripped and sustained an ankle injury. The team mobilised, and once on scene, treated the casualty. The limb was splinted and the casualty was stretchered off the hill to a waiting ambulance, to be taken to hospital. We wish the walker a quick recovery. 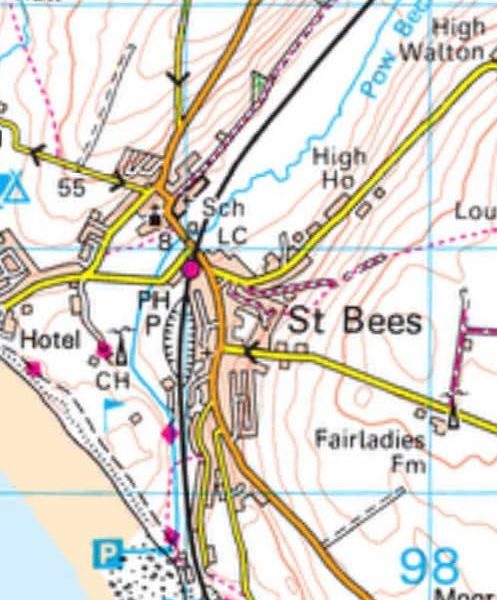 A call was received about a casualty with an ankle injury somewhere in the St Bees area. As the location subsequently became clear (at the promenade) the tasking became the responsibility of the Coastguard Rescue Team and the Team Leader stood the team down. 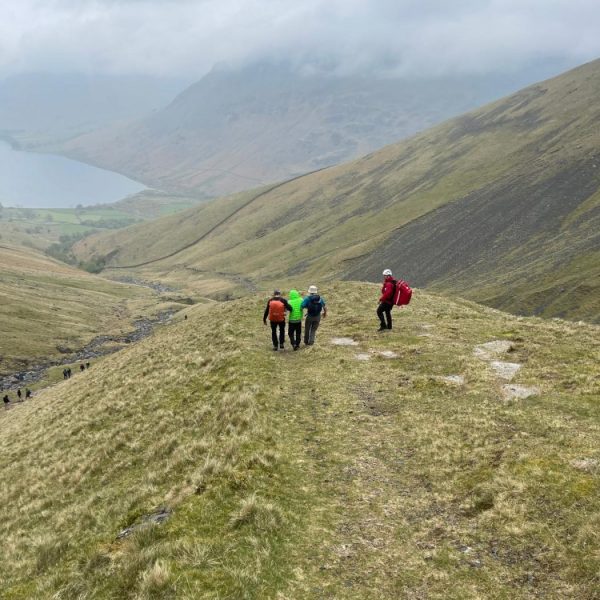 The second callout in short succession followed a call that was received from Cumbria Police about a solitary walker who was feeling unwell. The location was very close to the previous incident, so team members were already on the hill. They met the casualty, who had been helped by members of the public, thank-you to them, and the team helped the casualty the rest of the way down. He was subsequently met by his friends in the car park. We wish a speedy recovery to both the casualties.

Our new team members got a chance straight away to demonstrate their skills with two call-outs in quick succession. The first followed a call that was received from NWAS about a walker who had tripped and sustained a head injury. A passing nurse helped to dress the wound, many thanks to that person. The casualty was able to start walking and was met by members of the team who assisted her the rest of the way down. Her husband then took her to hospital. 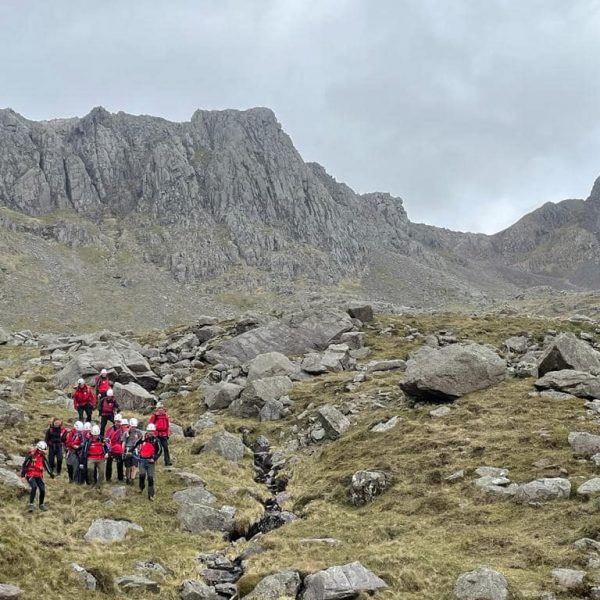 We were alerted yesterday to a walker on Scafell Pike who had injured his ankle and was no longer able to continue. The team was called out, with assistance gratefully received once again from Duddon and Furness MRT due to the expected long stretcher carry from this location. Once on scene he was medically assessed and given pain relief, before being transferred to a stretcher for the carry down to the valley. He was then transferred into an ambulance for the onward transfer to hospital. We wish the casualty well and a quick recovery. 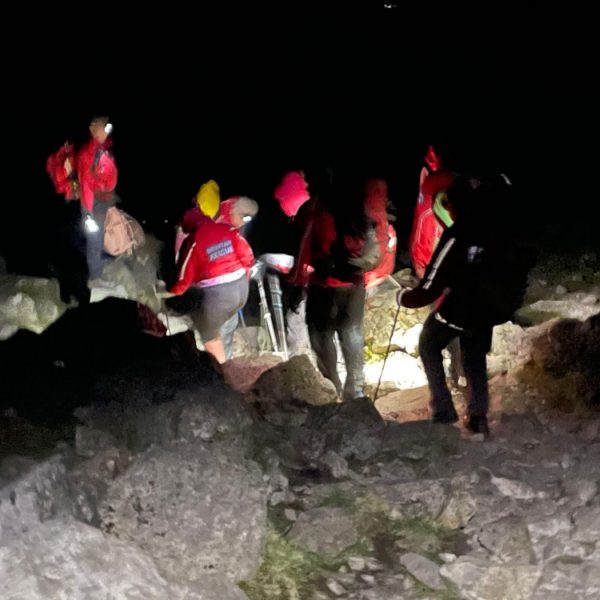 The team was alerted to a lone walker who was descending from the Scafell Pike summit. She had possibly fainted and fallen, in some pain and was generally struggling to make further progress back to the valley floor. As nightfall was approaching and temperatures dropping quickly the team were mobilised. Thankfully Phonefind provided a very accurate location once again. On arrival she was given some extra energy through food and drink, and re-warmed with further clothing layers and some time in a team group shelter. After a while she was then able to walk off the hill under her own…