We were alerted by Cumbria Police about a walker with an ankle injury close to Broad Crag Col. A stretcher carry from there involves a difficult descent down loose scree and boulders and then an arduous carry up and over Lingmell Col before it is possible to descend to Wasdale. Support from RAF Leeming who were in the area was thus requested. Also a Coastguard helicopter was requested to help lift team members up the hill as far as the low cloud would allow. Amazingly, all the rescuers were dropped near the head of Piers Gill, just below cloud level, which saved time and a huge amount of effort for the team.

The helicopter then left to refuel, whilst the team walked up the remainder of the way to the casualty. After pain relief and splinting of the injury, the casualty was stretchered down to the spot where team members had been dropped off. The cloud stayed high enough to allow the helicopter to return and pick up the casualty for onward travel to hospital.

Most of the team then descended to Wasdale, 3 RAF members descended to Borrowdale with the casualty’s friends. Huge thanks to the RAF team and to R936
for their help. 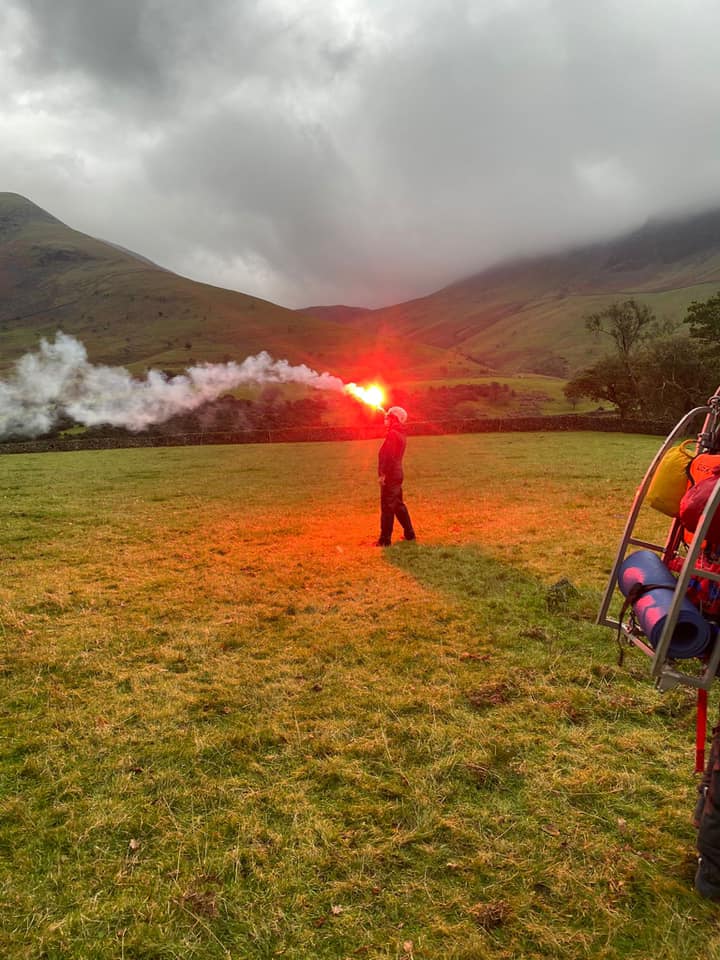 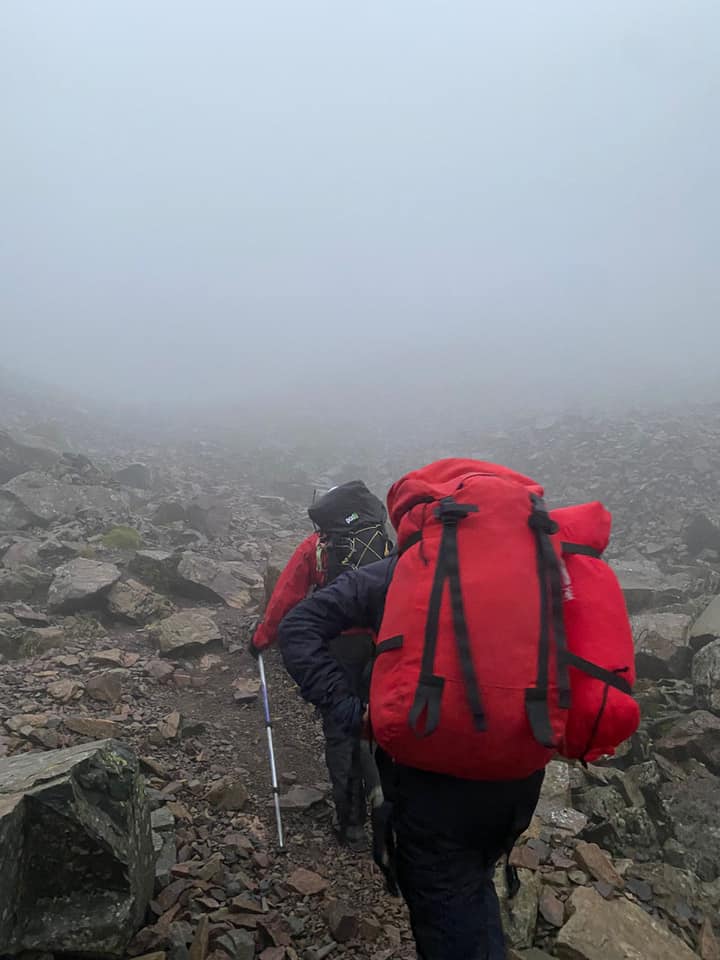 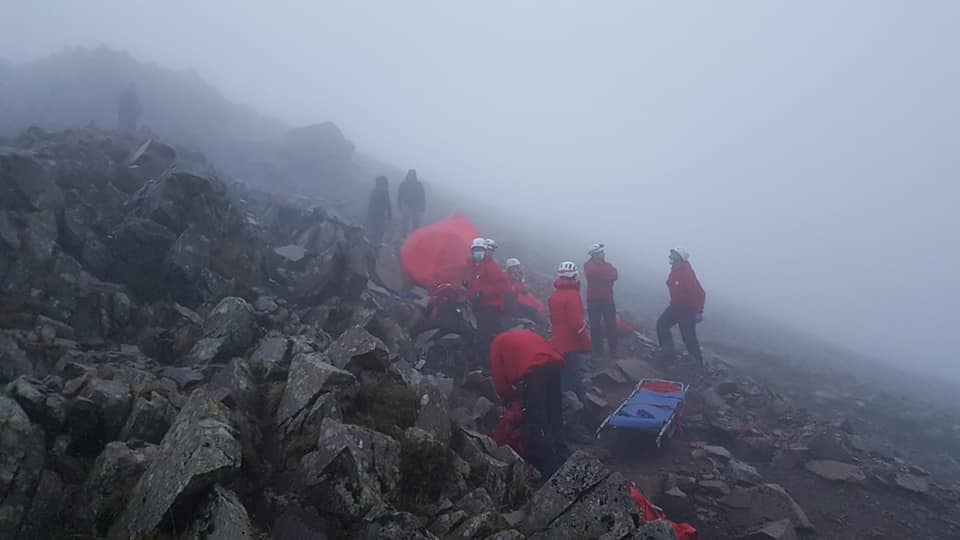 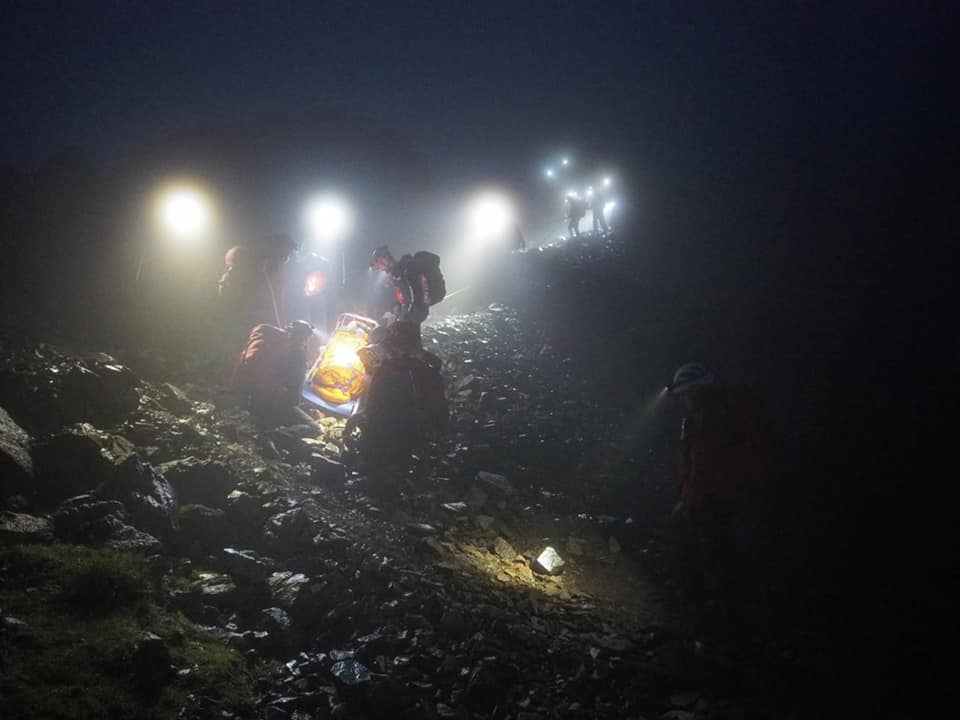 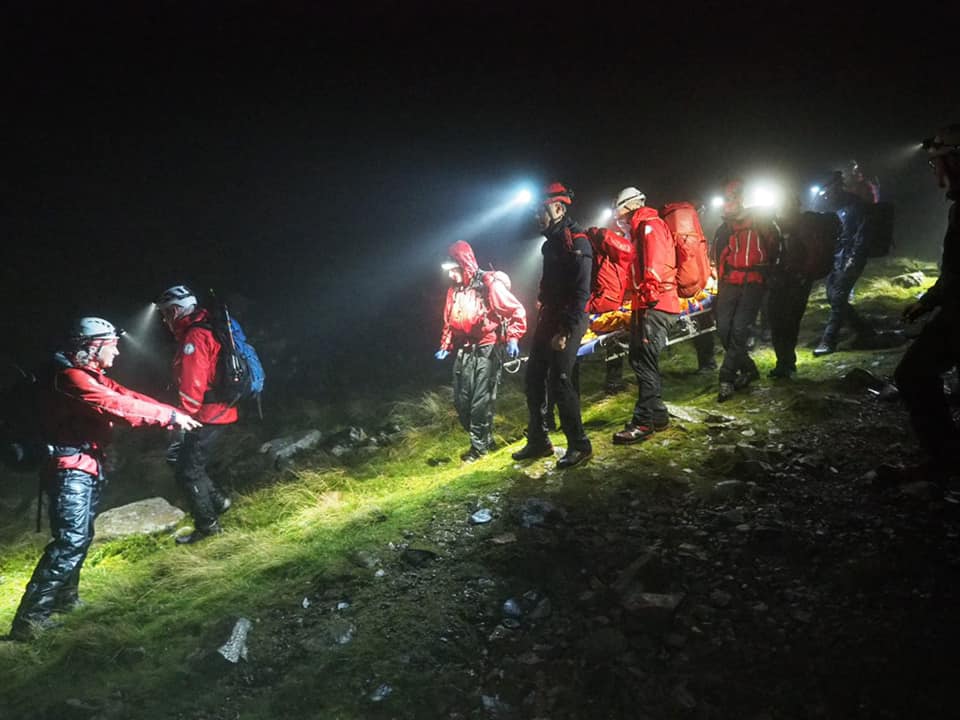 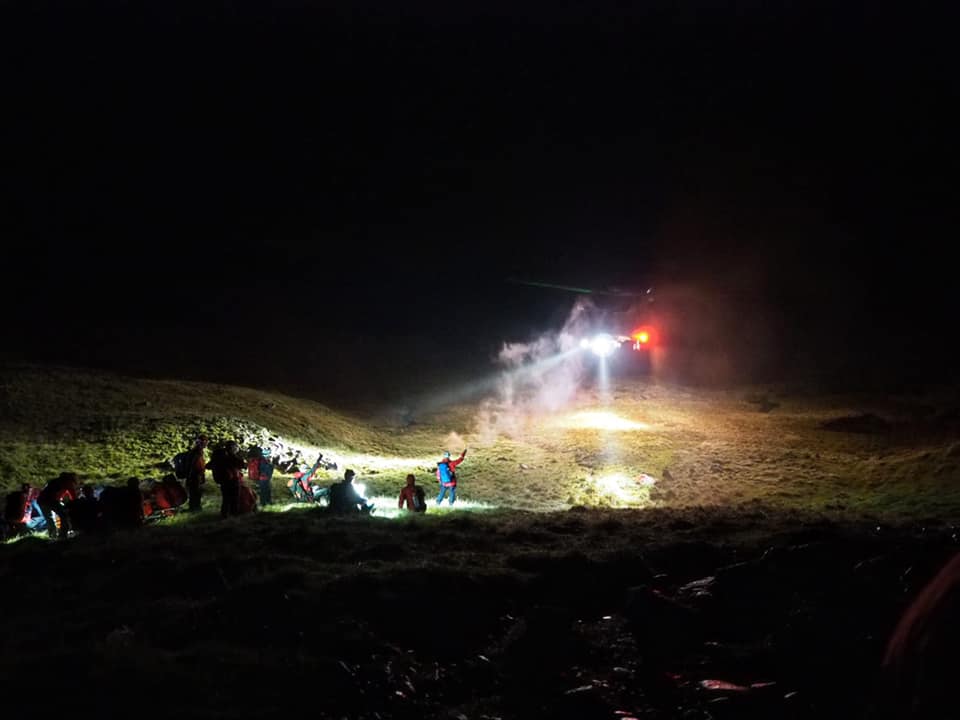 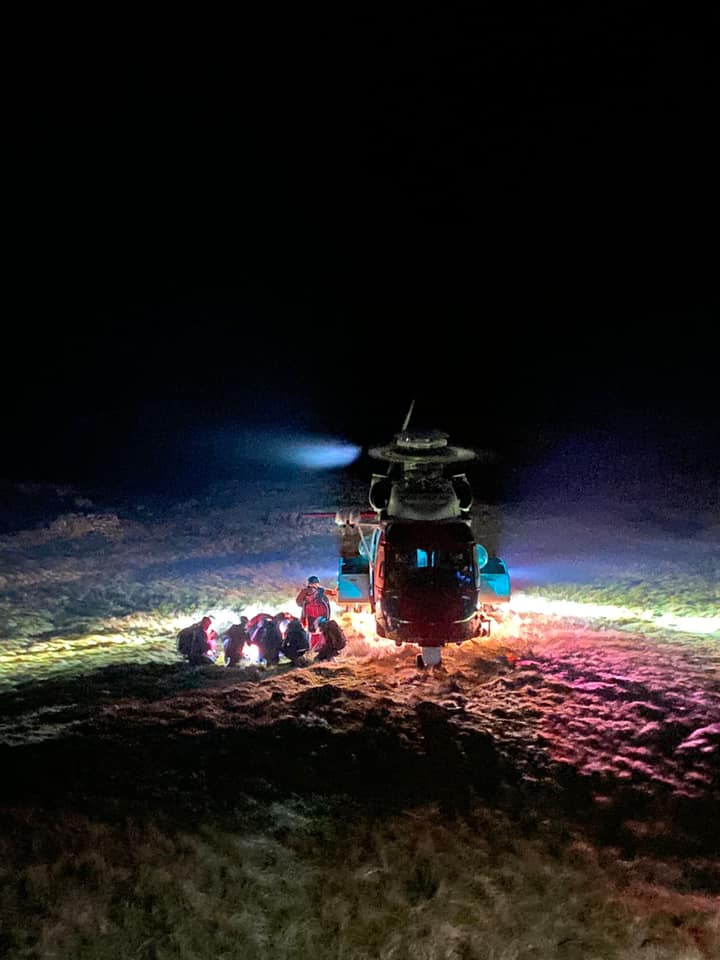 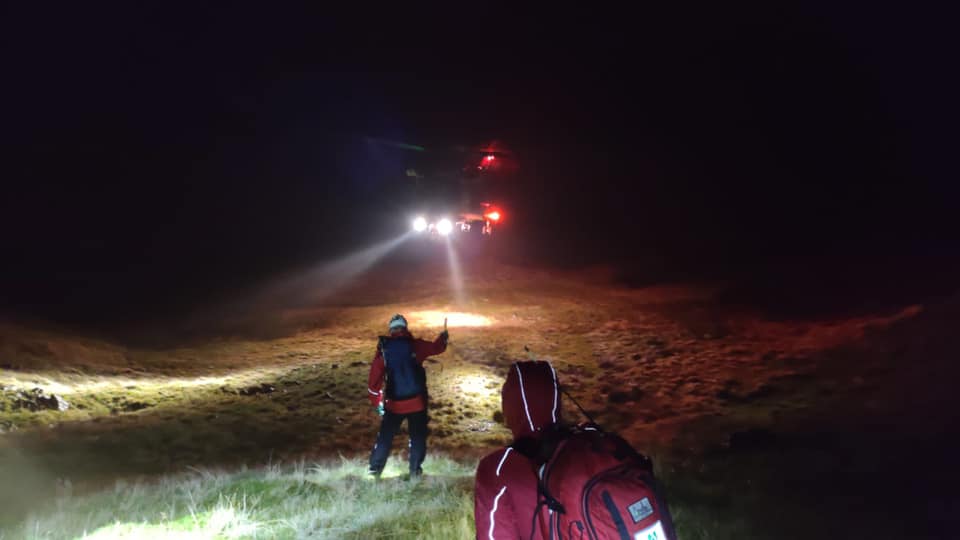