We were called by Police about a walker who’d fallen off Broad Stand, badly injuring their leg. The Great North Air Ambulance arrived first and provided medical treatment for the casualty whilst also coming down to pick team members up and ferry them to Mickledore. Once on scene the team helped to package the casualty and then move him a short distance to a position where he could be winched by the Coastguard helicopter from Caernarfon who then took the walker to hospital. We were also helped by 2 passing climbers who were able to belay the stretcher whilst it was moved. 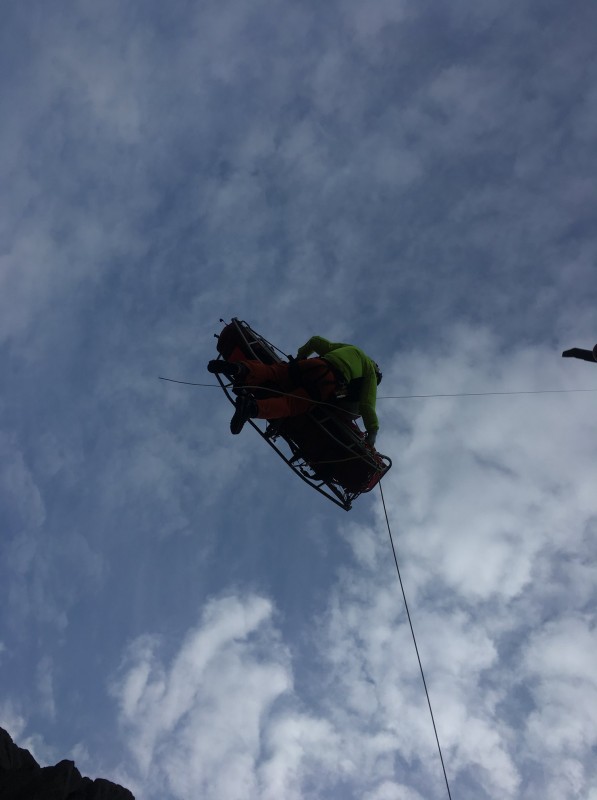 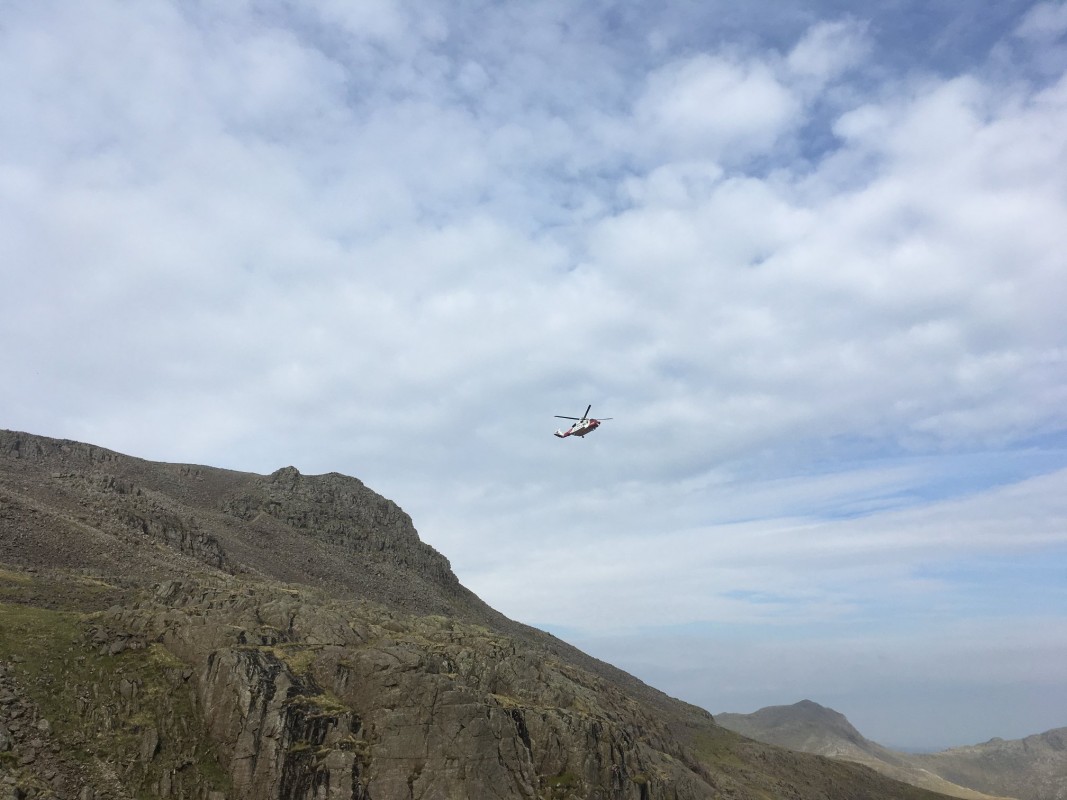 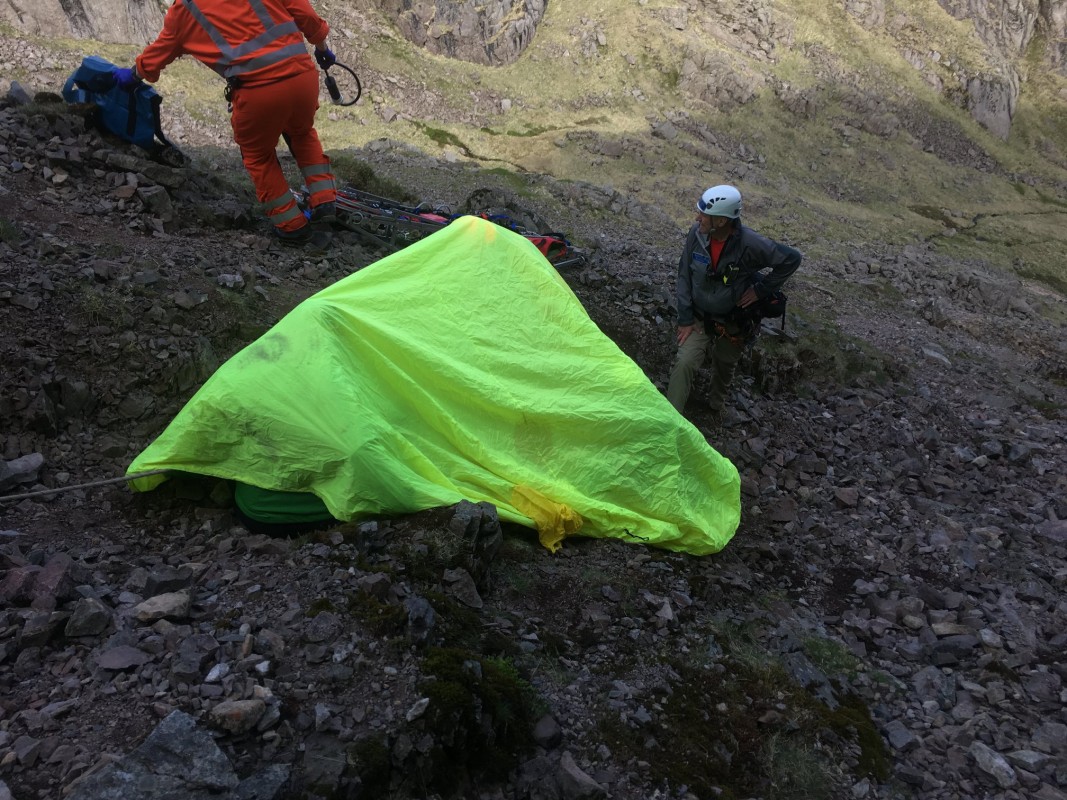 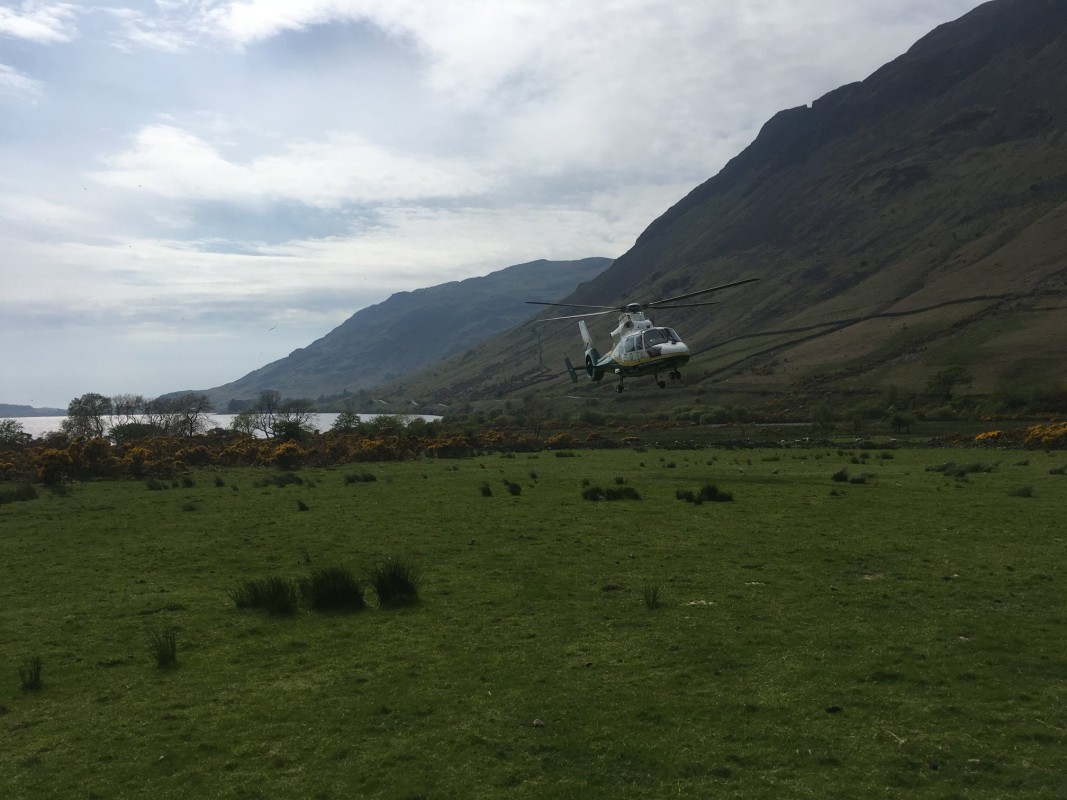 Incident34 in 2018 TypeFull Callout — Injured & Medical LocationBroad Stand, ScafellOther AgenciesGreat North Air Ambulance, Rescue 936 from CaernarfonThe team would like to say a big Thank You to Leanne Ritchie who has raised the Read more…