A call came in from the police about 2 people stuck on a ‘cliff face’. The eastings and northings provided put the people by Broad Stand close to the abseil point.
The team were deployed in two vehicles with 2 members making their own way by car. The crag fast people were quickly secured and made safe by the advanced party upon arrival and lowered to the second party of team members at the bottom of Broad Stand.
The walkers were escorted off the hill to carry on in their own car back to the hotel in Bowness. 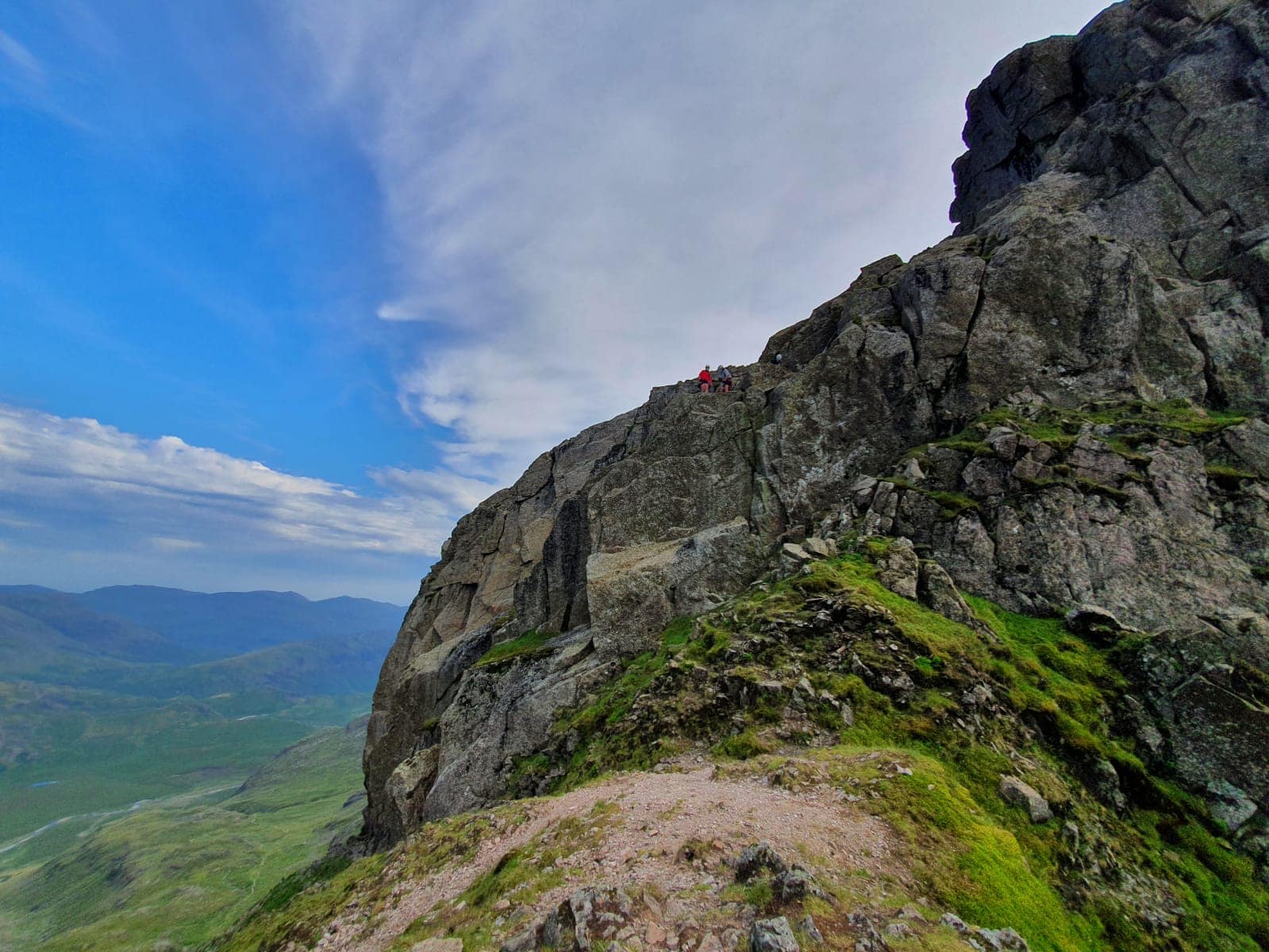 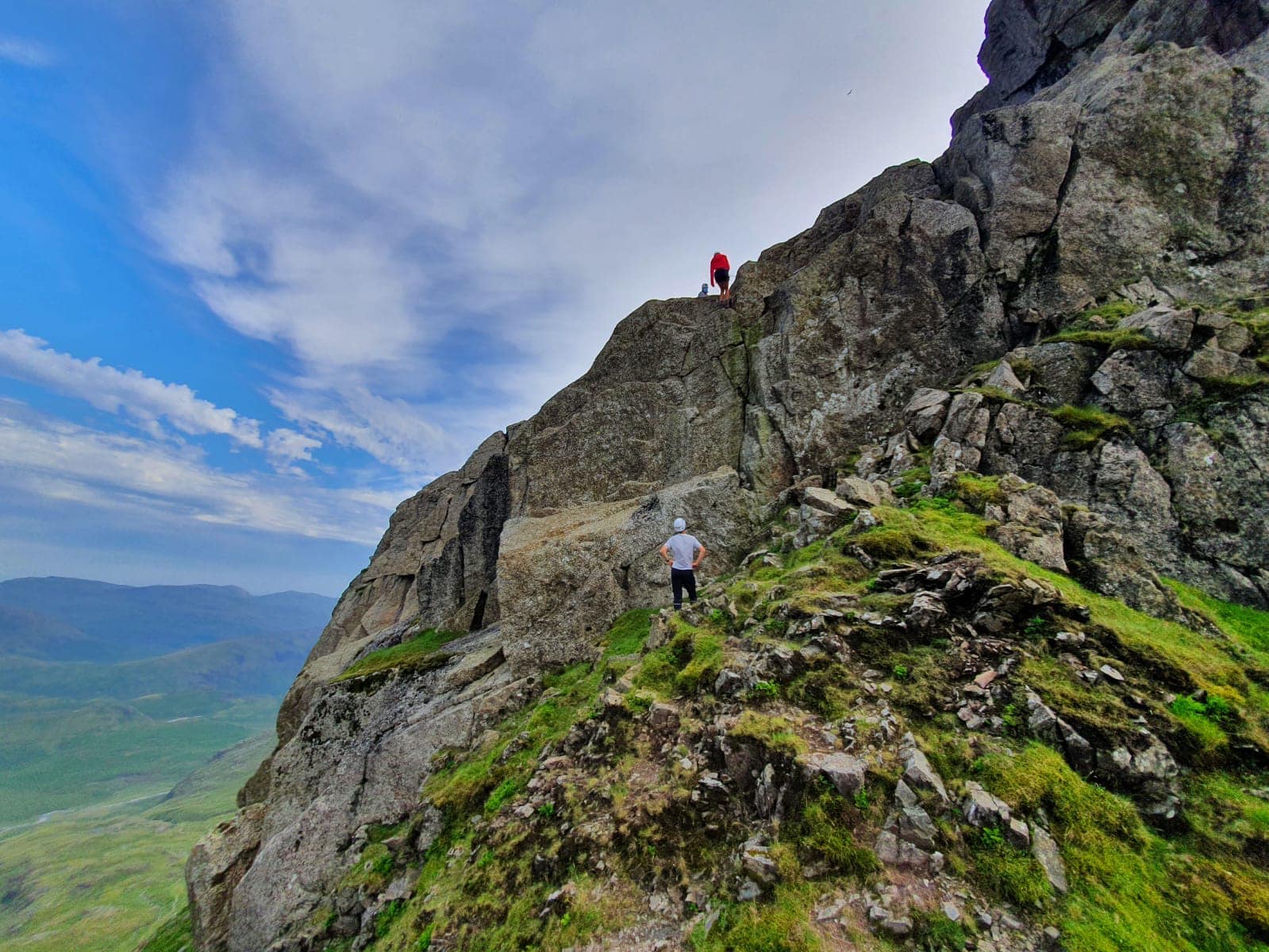 Incident38 in 2020 TypeFull Callout — Cragfast LocationBroad Stand, ScafellWeatherHotThis time next week one of our team members will have set off running from Pooley Bridge in the northern Lake District back to Wasdale, attempting to Read more…

Incident38 in 2020 TypeFull Callout — Cragfast LocationBroad Stand, ScafellWeatherHot As a volunteer team we are solely reliant on public donations to keep our team operational. We raise some of funds through the sale of our Read more…

Incident38 in 2020 TypeFull Callout — Cragfast LocationBroad Stand, ScafellWeatherHotThe team would like to say a big Thank You to Leanne Ritchie who has raised the fantastic sum of £1,150 for the team. Having already completed Read more…