We were called by Police about a walker who was cragfast somewhere in the Mickledore area. Once team members were on scene it was established the walker was on a ledge overlooking steep ground immediately to the left of Broad Stand. Access was difficult due to damp rock but eventually team members were able to access the ledge on which the walker was stuck and after fitting him with a climbing harness and helmet he was helped up off the ledge, then lowered down to Mickledore. 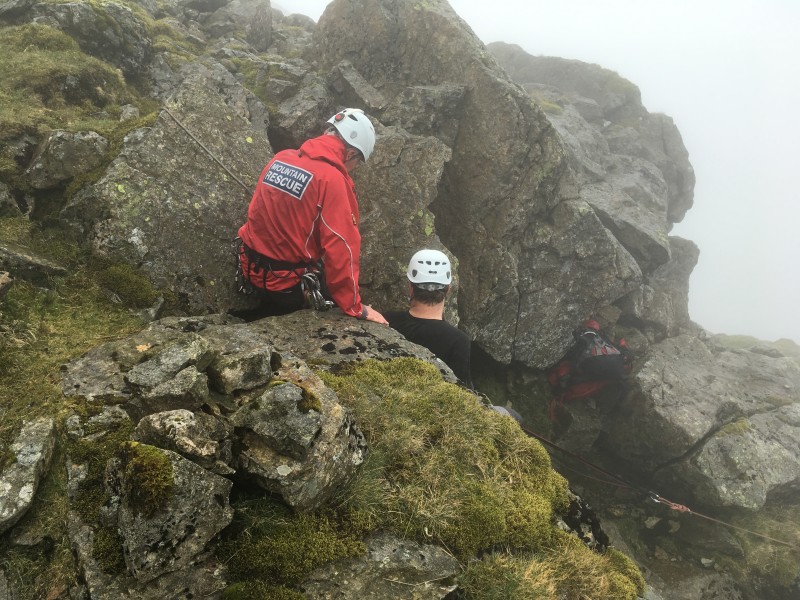 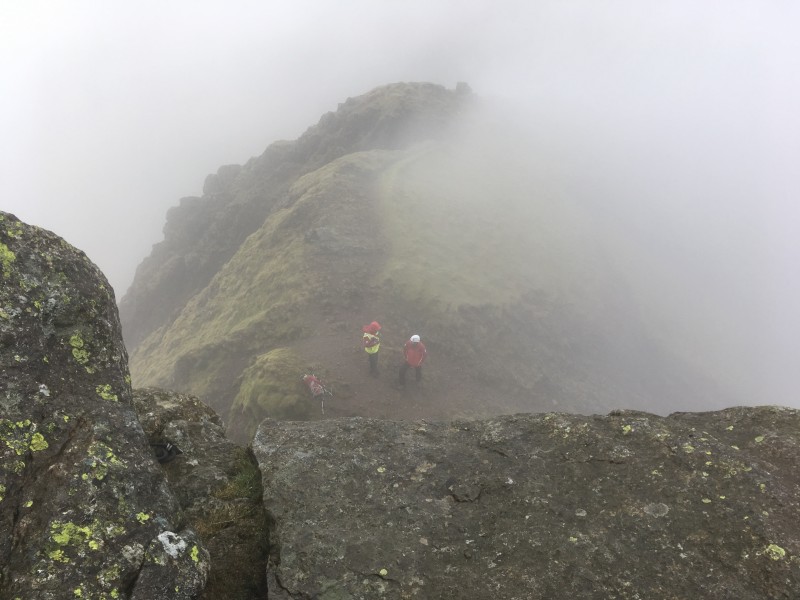 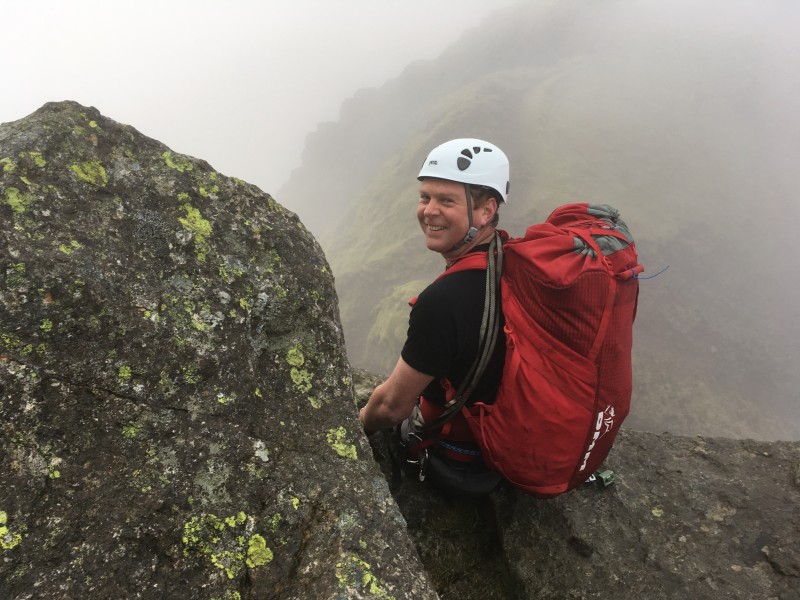 Incident29 in 2017 TypeFull Callout — Cragfast LocationBroad Stand, ScafellSeascale Beaver Scouts have been waiting for 2 years to come and visit the Wasdale Mountain Rescue Team’s headquarters at Gosforth due to the strict Covid restrictions Read more…

Incident29 in 2017 TypeFull Callout — Cragfast LocationBroad Stand, Scafell Over 1700 Mountain Rescue volunteers are honoured to be recognised and included among the frontline emergency, armed forces and prison service workers across the UK who Read more…