We were called by NWAS for a lady who had injured her ankle whilst descending Scafell Pike, finally coming to a stop just below the intake wall on Brown Tongue. She was examined on scene by a team doctor and then taken by stretcher down to the waiting ambulance. 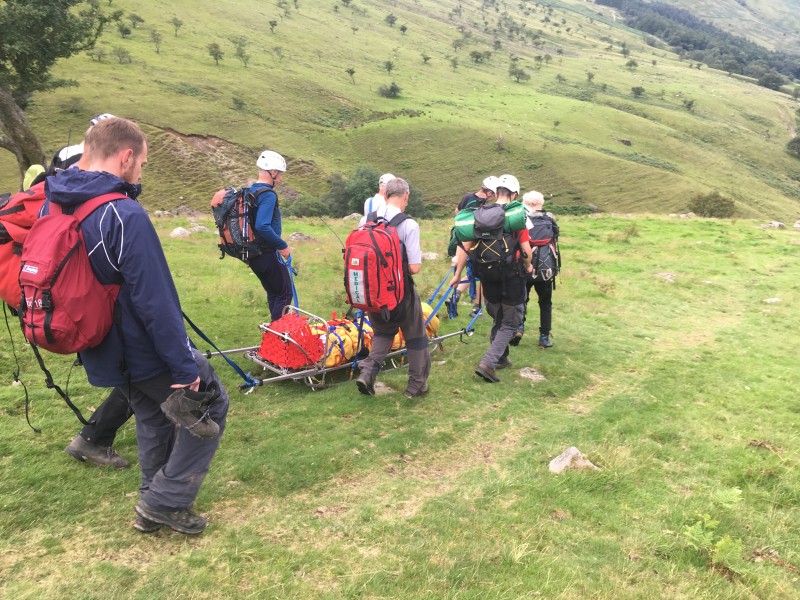 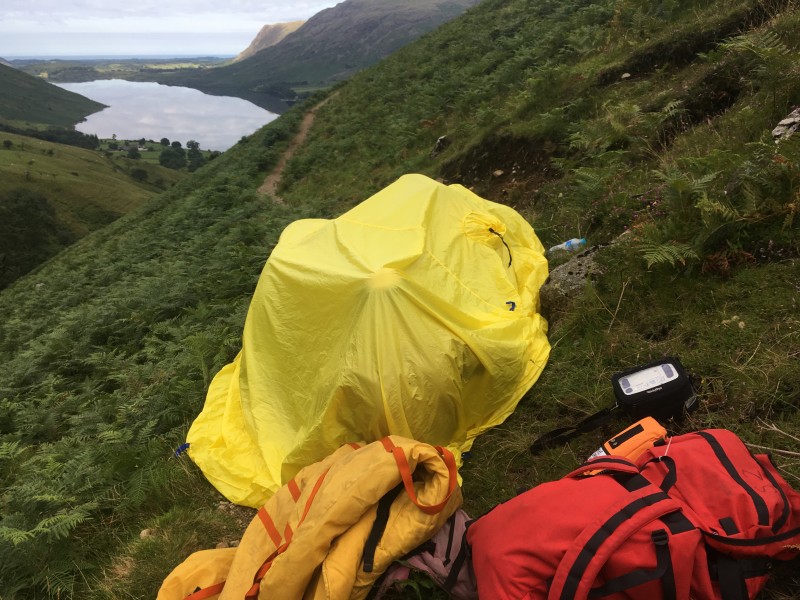 Incident73 in 2016 TypeFull Callout — Injured & Medical LocationBrown Tongue, Scafell PikeThis time next week one of our team members will have set off running from Pooley Bridge in the northern Lake District back to Read more…

Incident73 in 2016 TypeFull Callout — Injured & Medical LocationBrown Tongue, Scafell Pike As a volunteer team we are solely reliant on public donations to keep our team operational. We raise some of funds through the Read more…

Incident73 in 2016 TypeFull Callout — Injured & Medical LocationBrown Tongue, Scafell PikeThe team would like to say a big Thank You to Leanne Ritchie who has raised the fantastic sum of £1,150 for the team. Read more…