The team were called about an elderly male walker who had failed to rendezvous with his son after descending from Dore Head to Mosedale. They had only been 200m or so apart but the son could not locate him when he went back up the hill.

He was found in the washed out scree gully by search dog Jess, having taken a fall. He was stretchered off the hill and taken to hospital by land ambulance. A helicopter had been requested as it is difficult ground for a stretcher carry, but the weather (low cloud) prevented them from assisting.

Both father and son are experienced walkers and were well equipped. 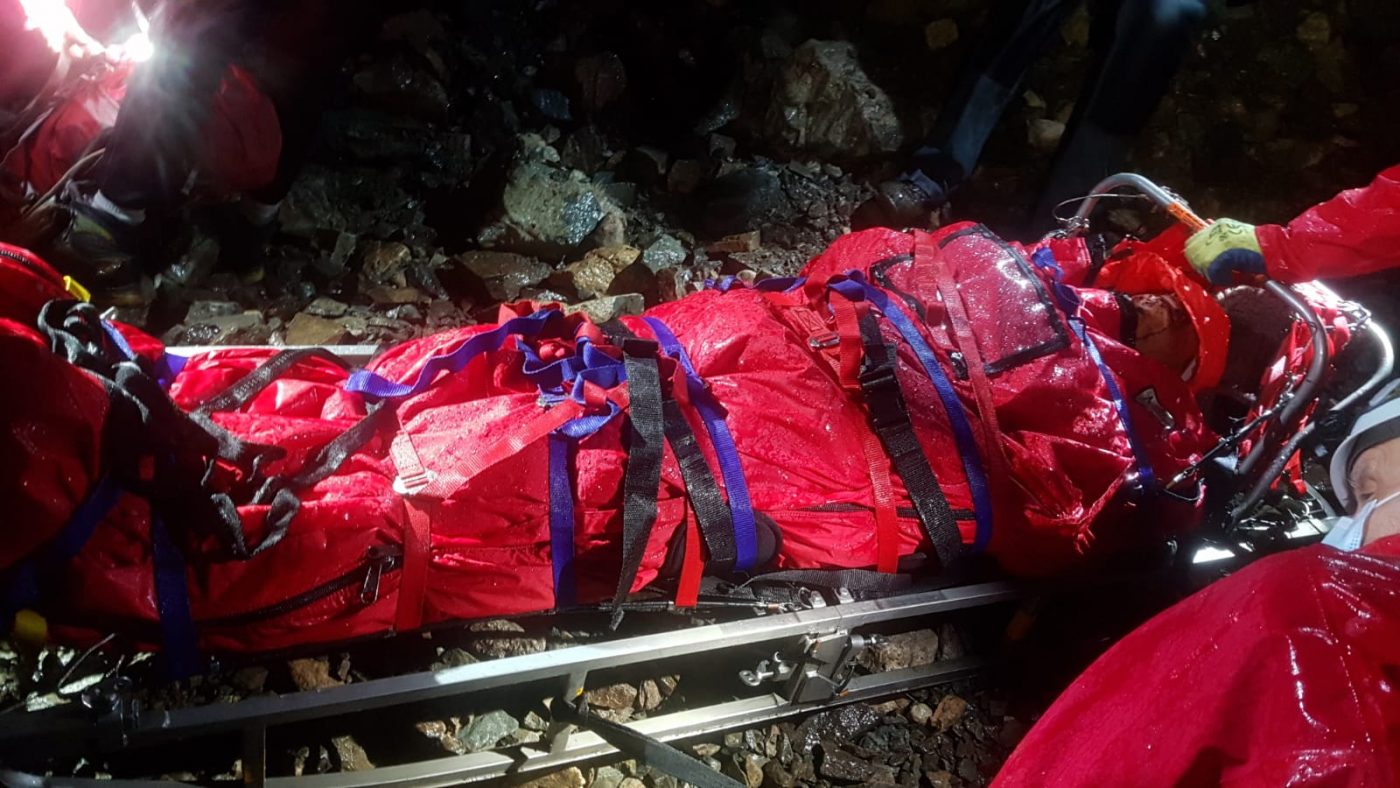 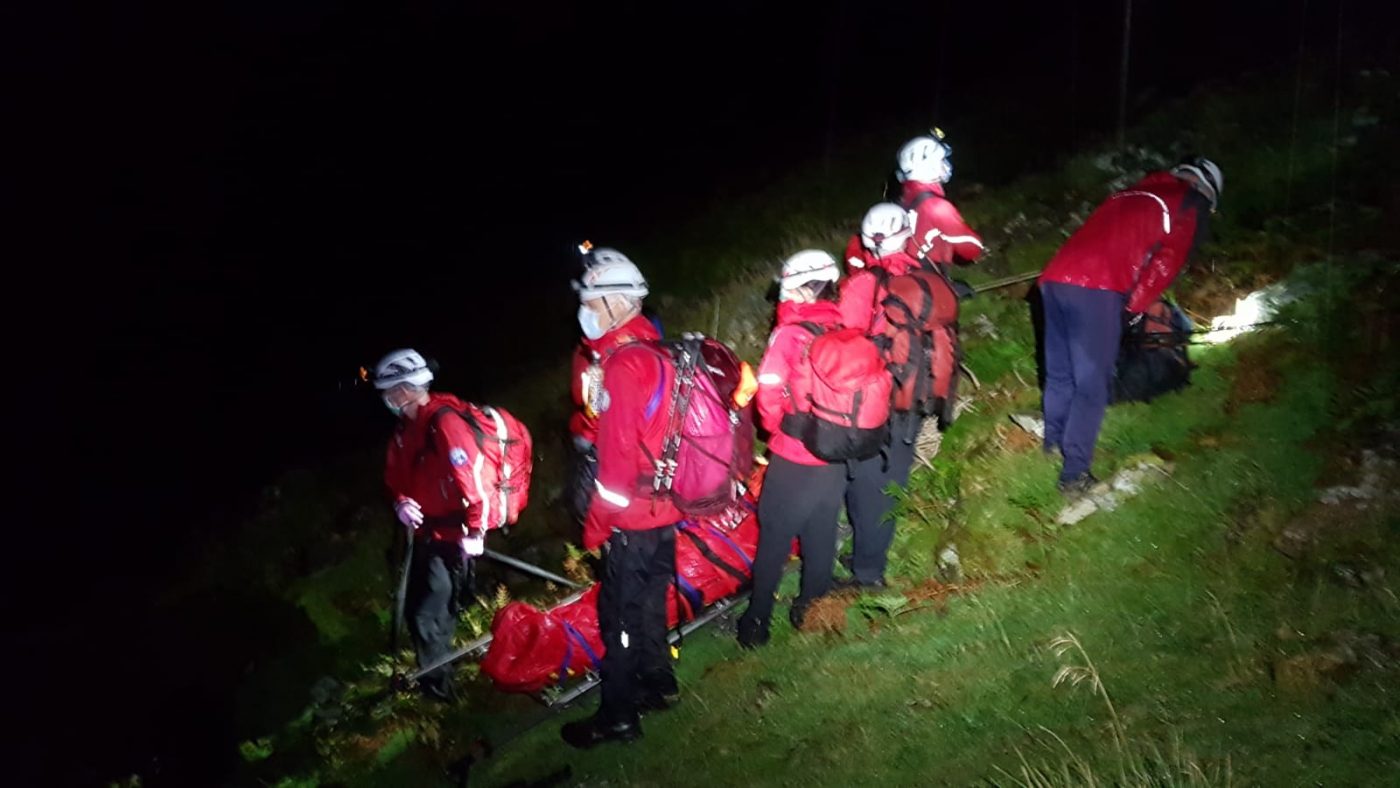 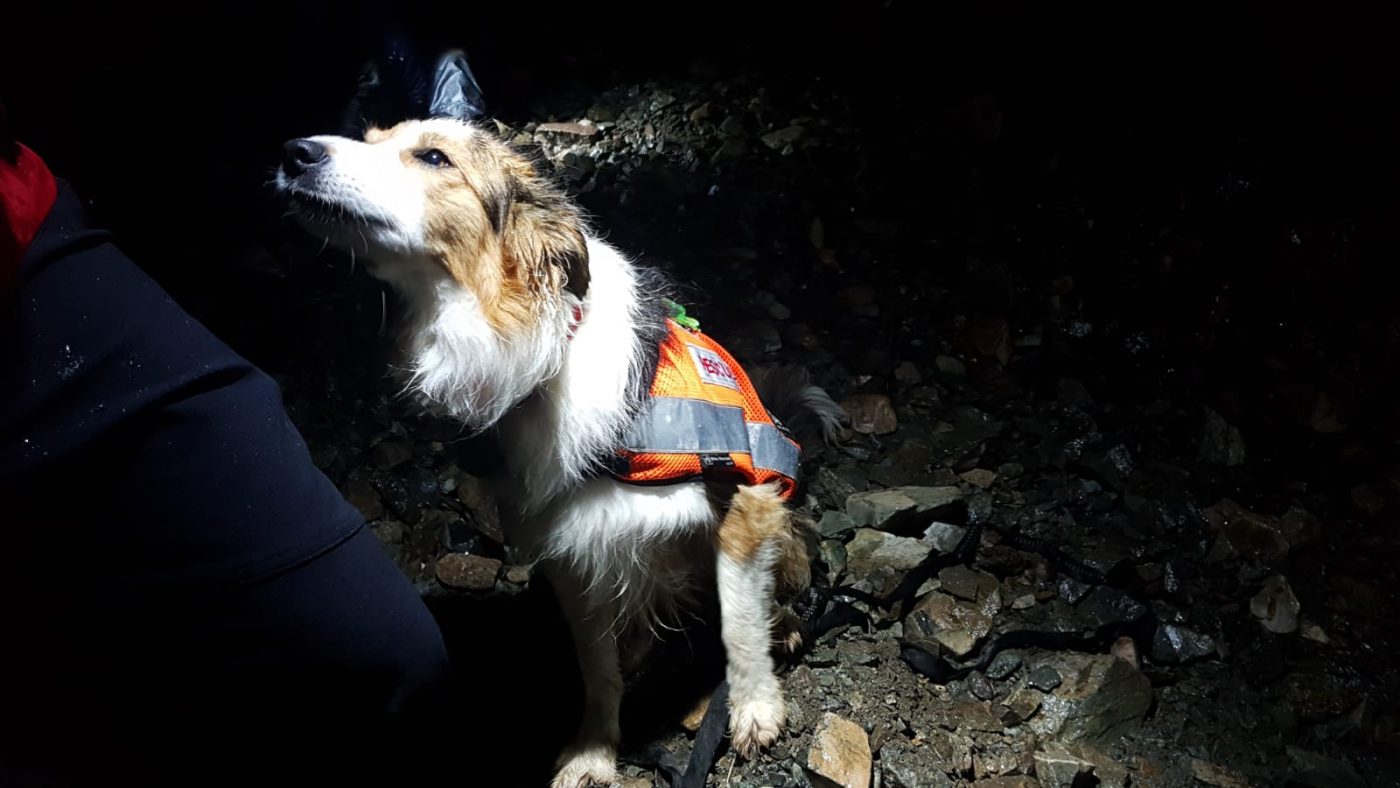 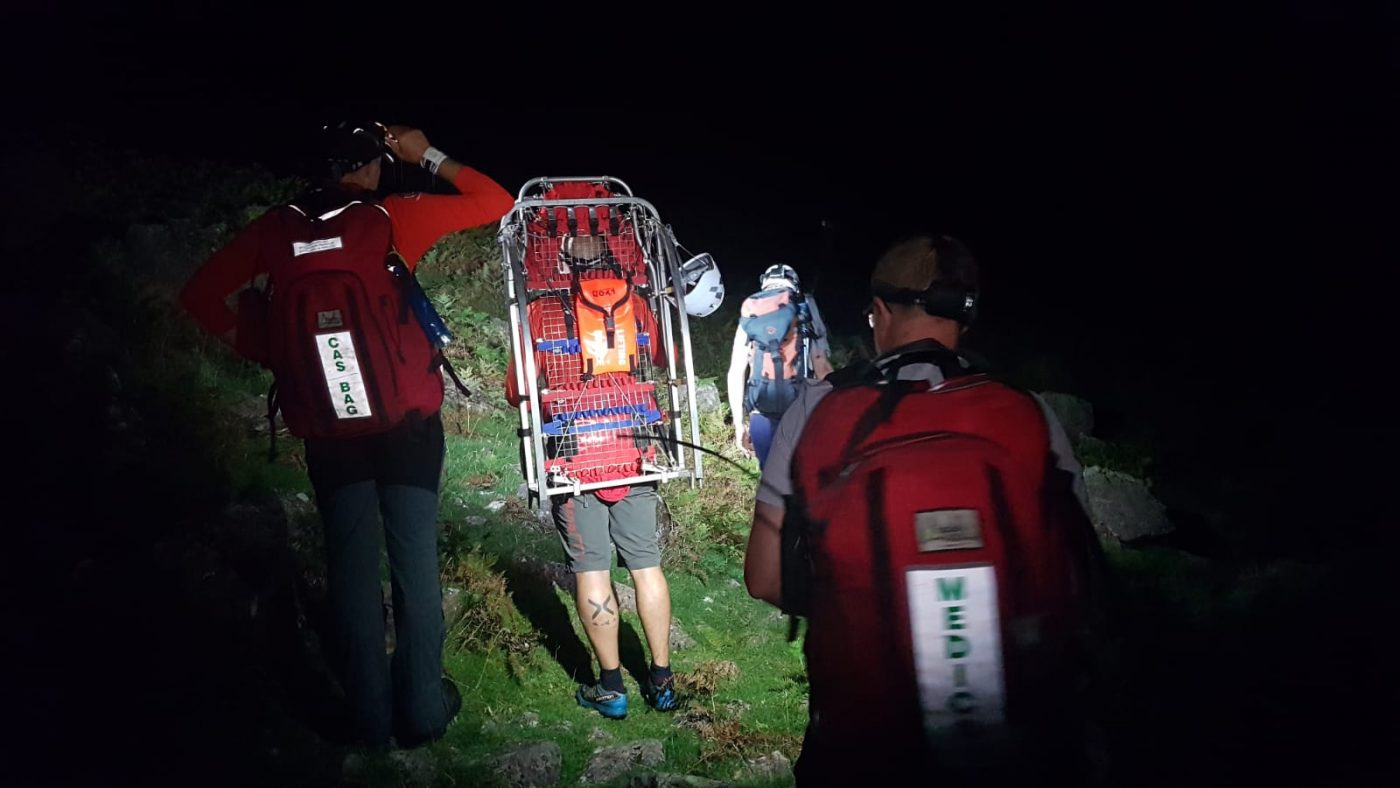