We were called by NWAS, via our colleagues at Duddon team about a young girl who had fallen off a wall near the King George IV pub in Eskdale. Paramedics were already on scene and she was assessed by a team doctor. There was some concern about her possible injuries and she was taken to hospital in the Great North Air Ambulance. 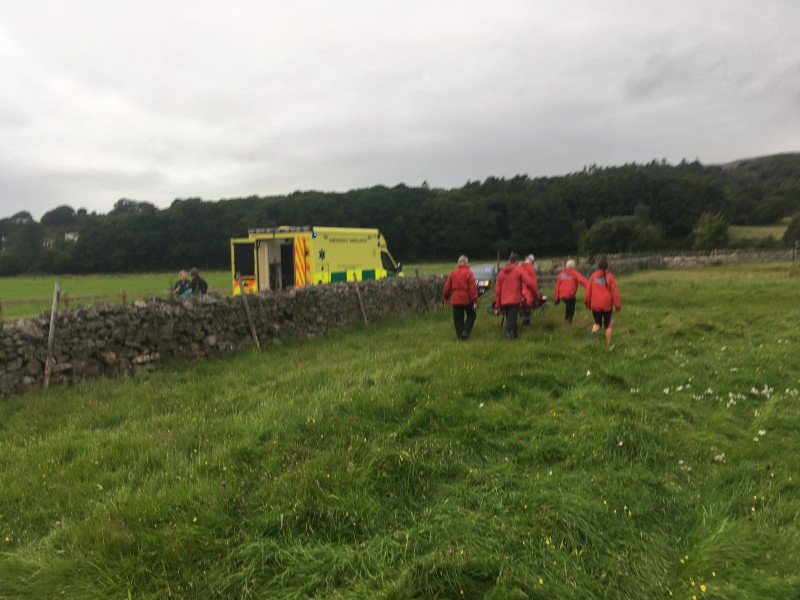 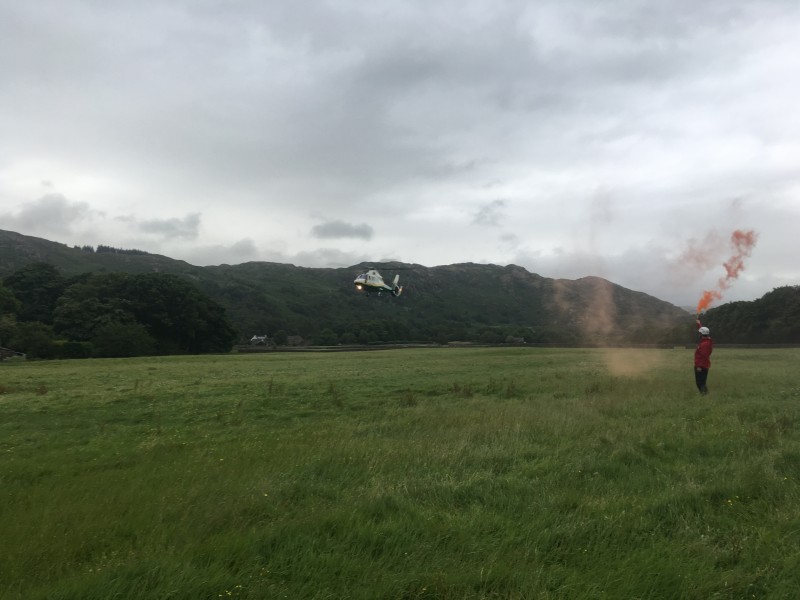 Incident76 in 2016 TypeFull Callout — Injured & Medical LocationEskdaleOther AgenciesGreat North Air Ambulance As a volunteer team we are solely reliant on public donations to keep our team operational. We raise some of funds through Read more…

Incident76 in 2016 TypeFull Callout — Injured & Medical LocationEskdaleOther AgenciesGreat North Air AmbulanceThe team would like to say a big Thank You to Leanne Ritchie who has raised the fantastic sum of £1,150 for the Read more…