The team were called by Cumbria Police after receiving a 999 call from a male acquaintance of a female who had sent him a text stating “Stuck on Great Gable, just a sheer drop with slate underfoot. Send help.” Along with her name and phone number, plus a location pin from her phone.
The police were unable to confirm the location of the female as the 999 call had come from a 3rd party. The Team Leader attempted to contact the female by calling, texting and using phonefind to the number given. All without success. A call was made to the informant which revealed no further information other than he barely knew this female.
The Team Leader contacted RAF Leeming MRT who were on exercise in the area and already high on Ill Crag and they immediately altered course to head for Great Gable. A callout was made to Wasdale team members who assembled and made their way down the valley.
Meanwhile, the Team Leader tried phoning the number given yet again and this time got through to the female, who seemed surprised to be talking to the MR. She said she had sent the text but in a “light hearted” manner, the cloud had cleared and she had managed to get down the mountain and was now travelling back to her accommodation. She apologized for the trouble she had caused.
Both teams were stood down. 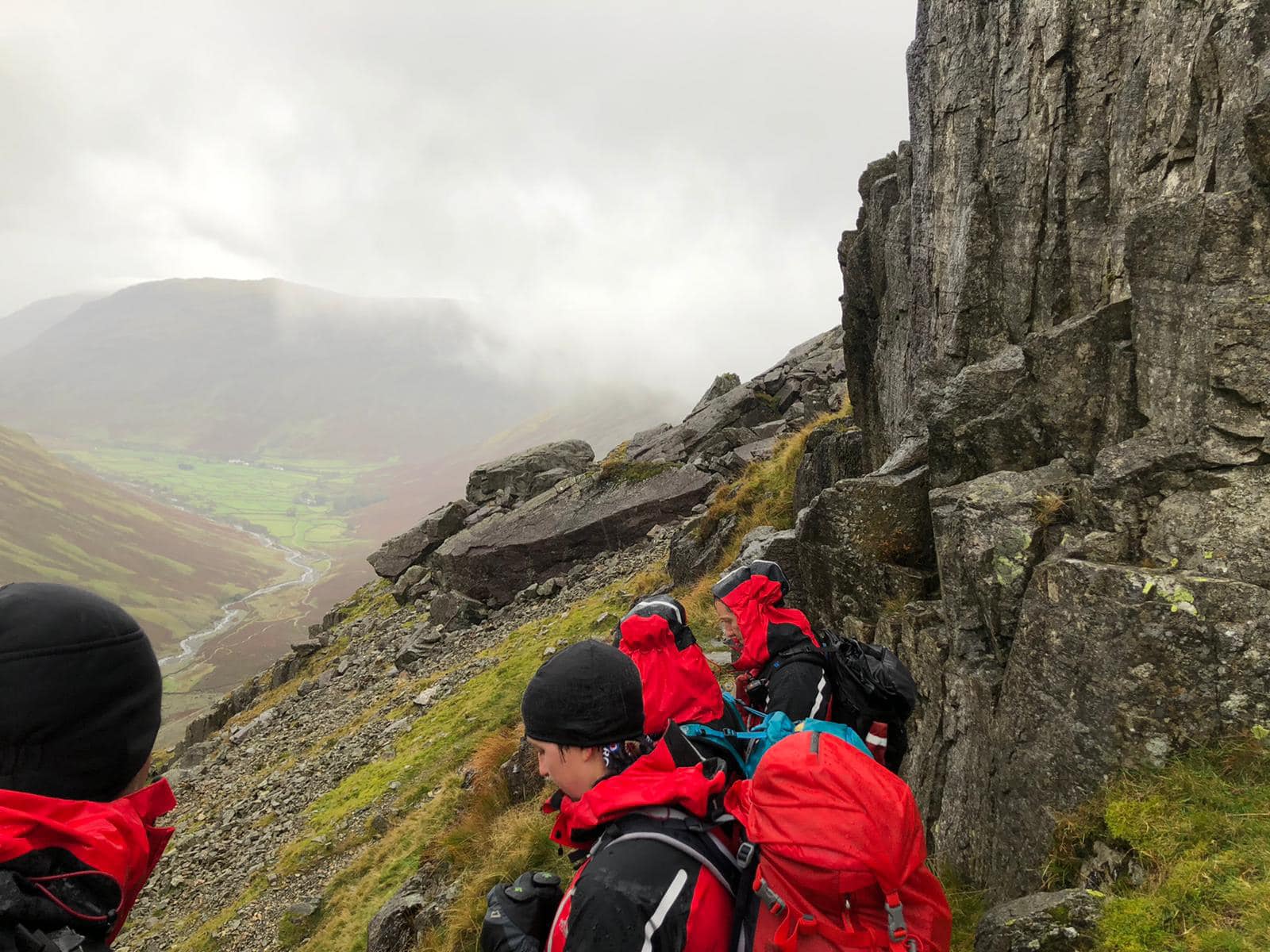 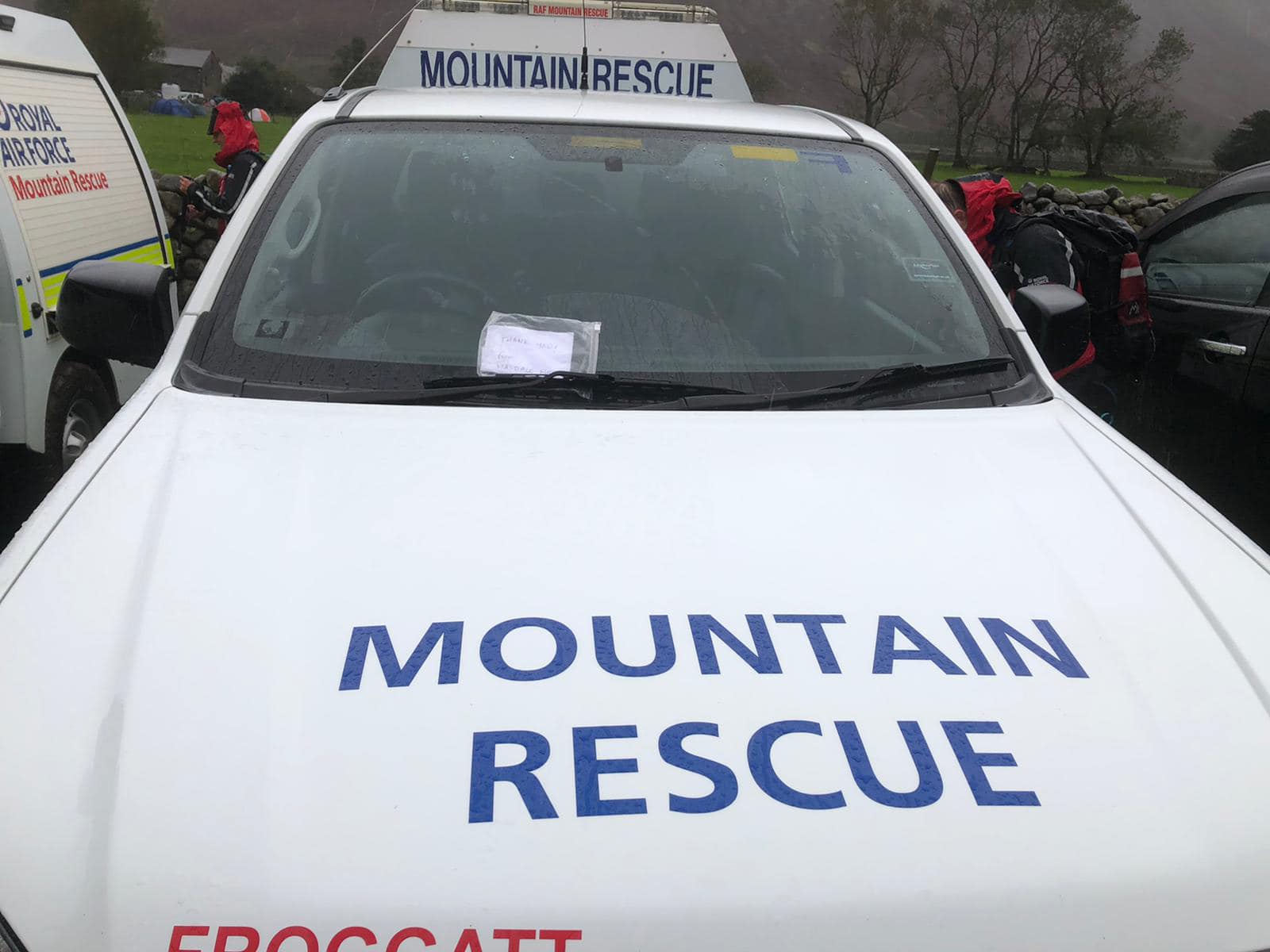 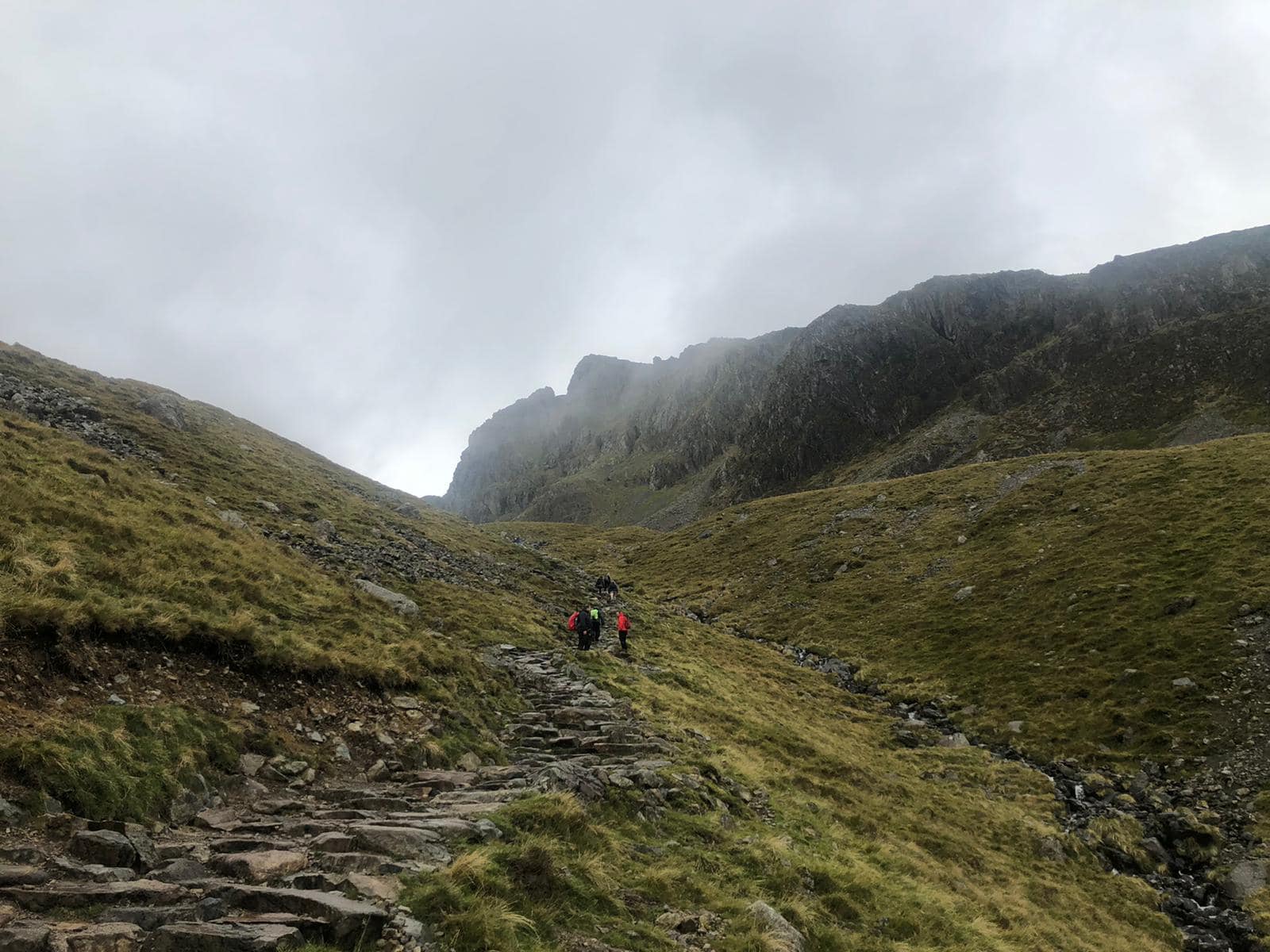 Incident73 in 2020 TypeFull Callout — Cragfast LocationGreat Hell Gate, Great GableWeatherHill FogOther AgenciesRAF Leeming MRTMembers of the team were delighted and humbled to meet up once more with Allan and Marie Brown. The Brown family Read more…

Incident73 in 2020 TypeFull Callout — Cragfast LocationGreat Hell Gate, Great GableWeatherHill FogOther AgenciesRAF Leeming MRTSome of our members were out and about in Whitehaven & Egremont today fundraising for the team. It was great to Read more…