The team was called yesterday for 2 walkers who had become crag fast whilst trying to ascend Lords Rake on Scafell. They had turned off too early and become stuck in the steep ground in the Red Gill area below the rake. Due to the mist and awkward terrain it took a long time to locate a place to lower a team member down to them. Once on scene the walkers were given climbing helmets and harnesses then hauled upwards, followed by a walk off. The whole operation took around 8 hours including the gear check at the end. This was a difficult rescue and we would encourage all walkers who’re starting to get into ground that feels hard or dangerous to them to turn around. 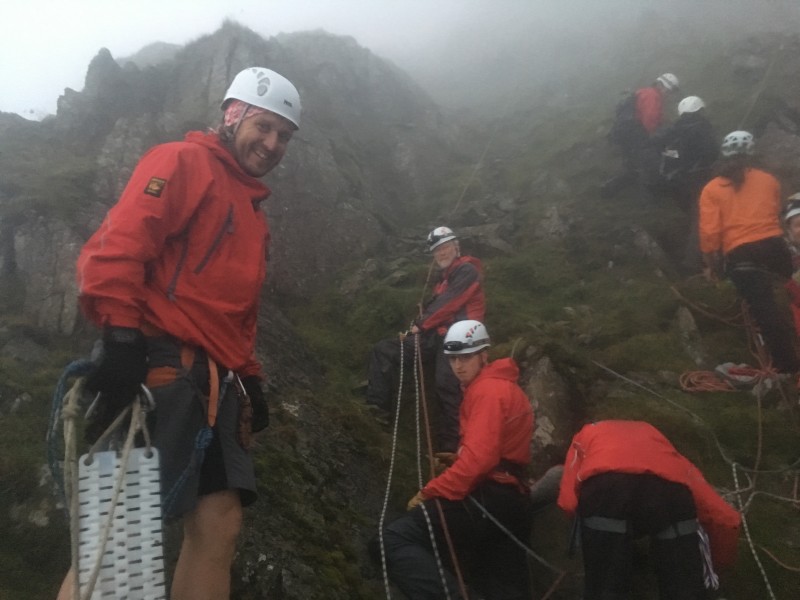 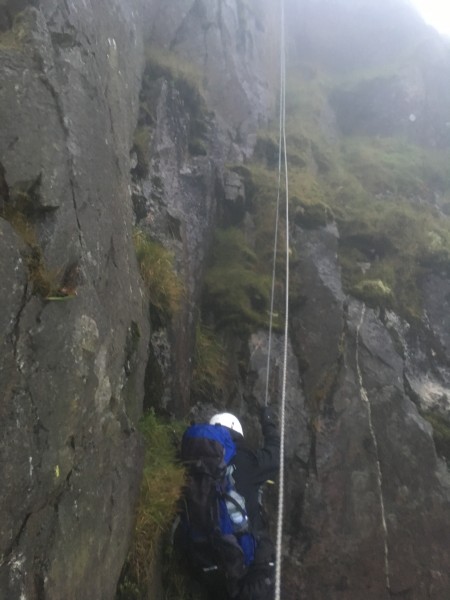 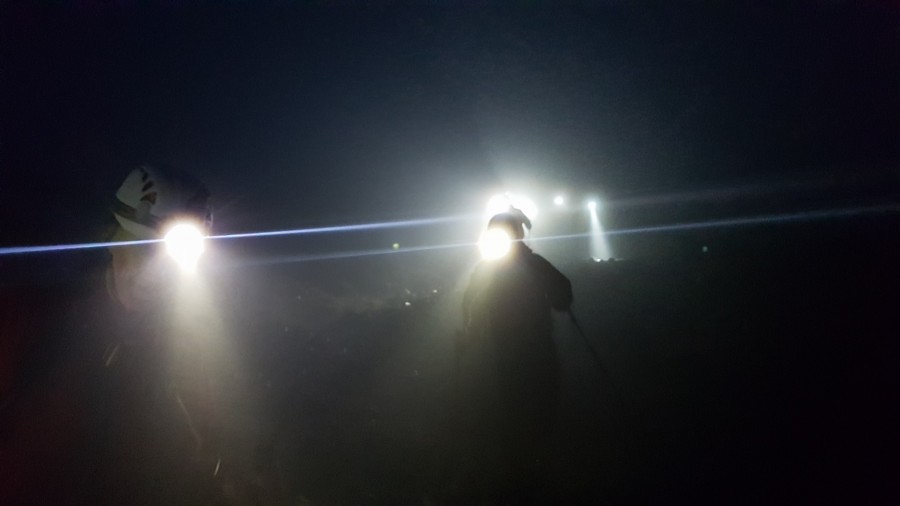 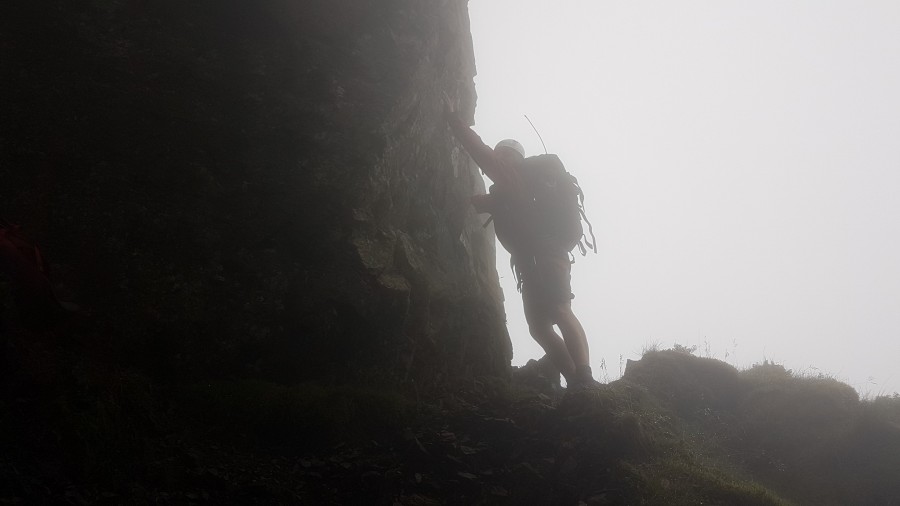 Incident78 in 2017 TypeFull Callout — Cragfast LocationLords Rake, ScafellTaggedCragfastSeascale Beaver Scouts have been waiting for 2 years to come and visit the Wasdale Mountain Rescue Team’s headquarters at Gosforth due to the strict Covid restrictions Read more…