The team was called to a walker who had slipped and injured his knee whilst descending Middle Fell. Once on scene he was given analgesia, the leg was splinted and he was stretchered down to the road where the Ambulance took him to hospital. 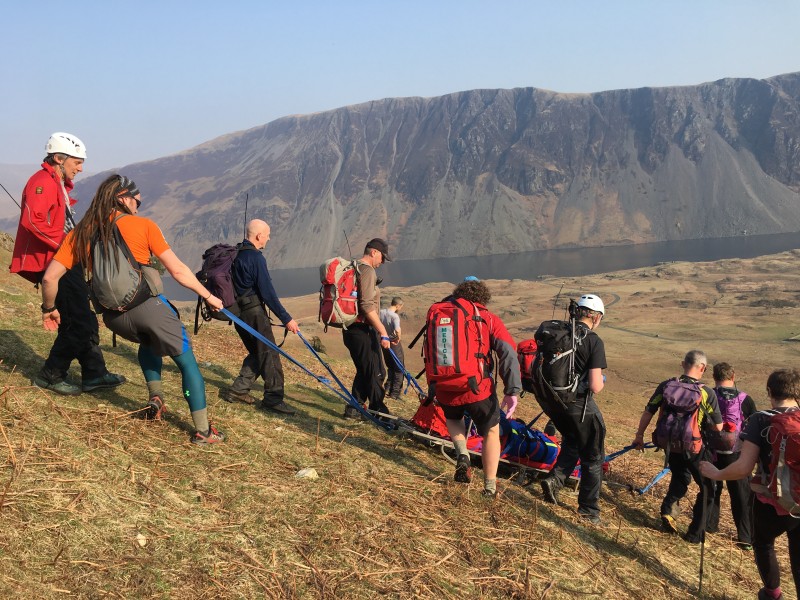 Incident24 in 2018 TypeFull Callout — Injured & Medical LocationMiddle FellOther AgenciesNorth West Ambulance ServiceDiagnosisKnee Injury As a volunteer team we are solely reliant on public donations to keep our team operational. We raise some of Read more…

Incident24 in 2018 TypeFull Callout — Injured & Medical LocationMiddle FellOther AgenciesNorth West Ambulance ServiceDiagnosisKnee InjuryThe team would like to say a big Thank You to Leanne Ritchie who has raised the fantastic sum of £1,150 Read more…