We were alerted by Cumbria police to say 2 walkers had become stuck on their descent from Great Gable.
Because of the location, a full team callout was initiated as roped access and egress may have been necessary. While the team were en route, a message was received to say that a walker, who fortuitously had the summer Mountain Leader qualification, had come across them and was prepared to stay with them for a while.
Later another message was received to say they would move across the scree slope they were on to a footpath which meant that the rescue was straightforward, necessitating only a (steep) walk back down to the valley. 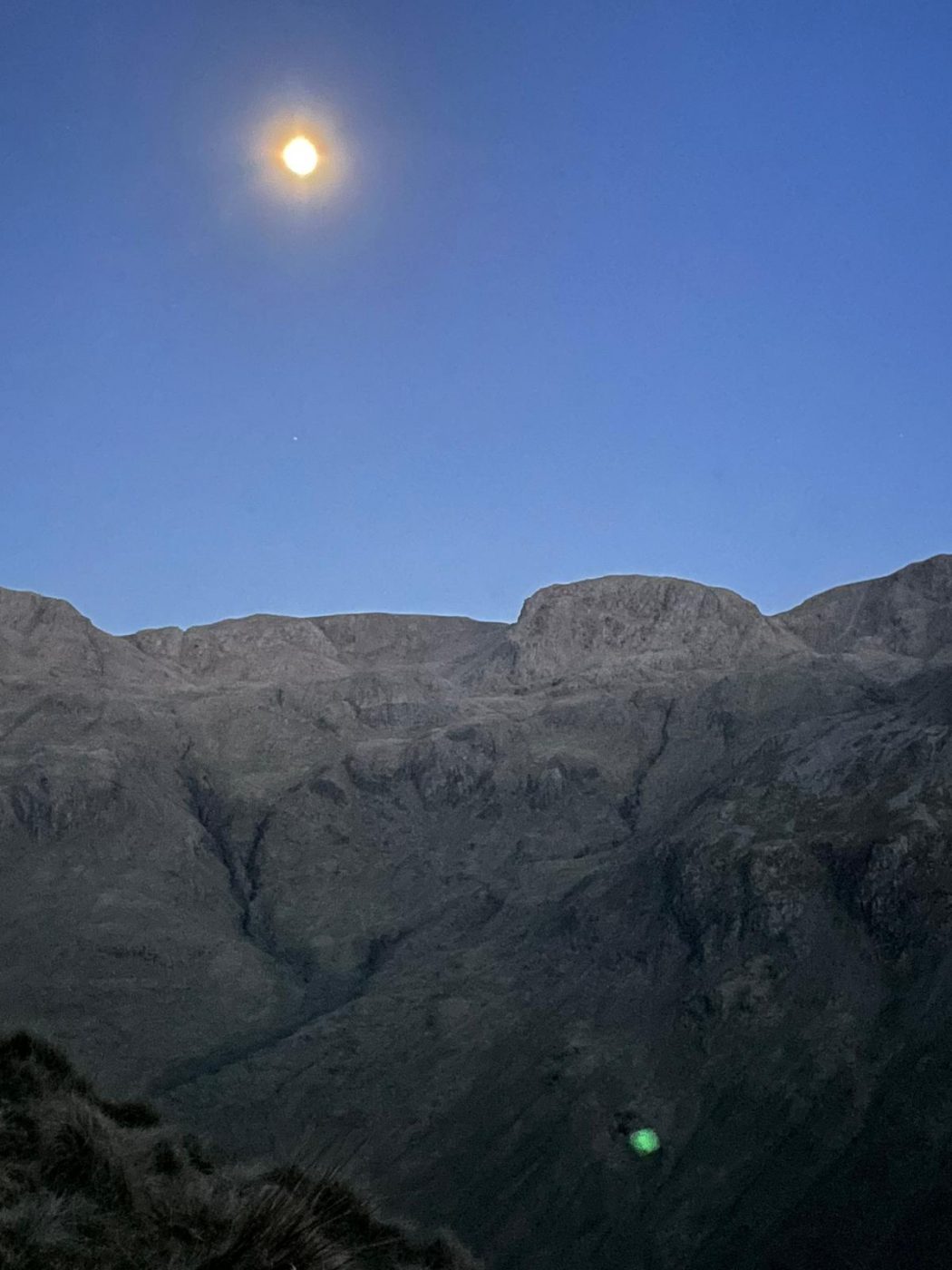 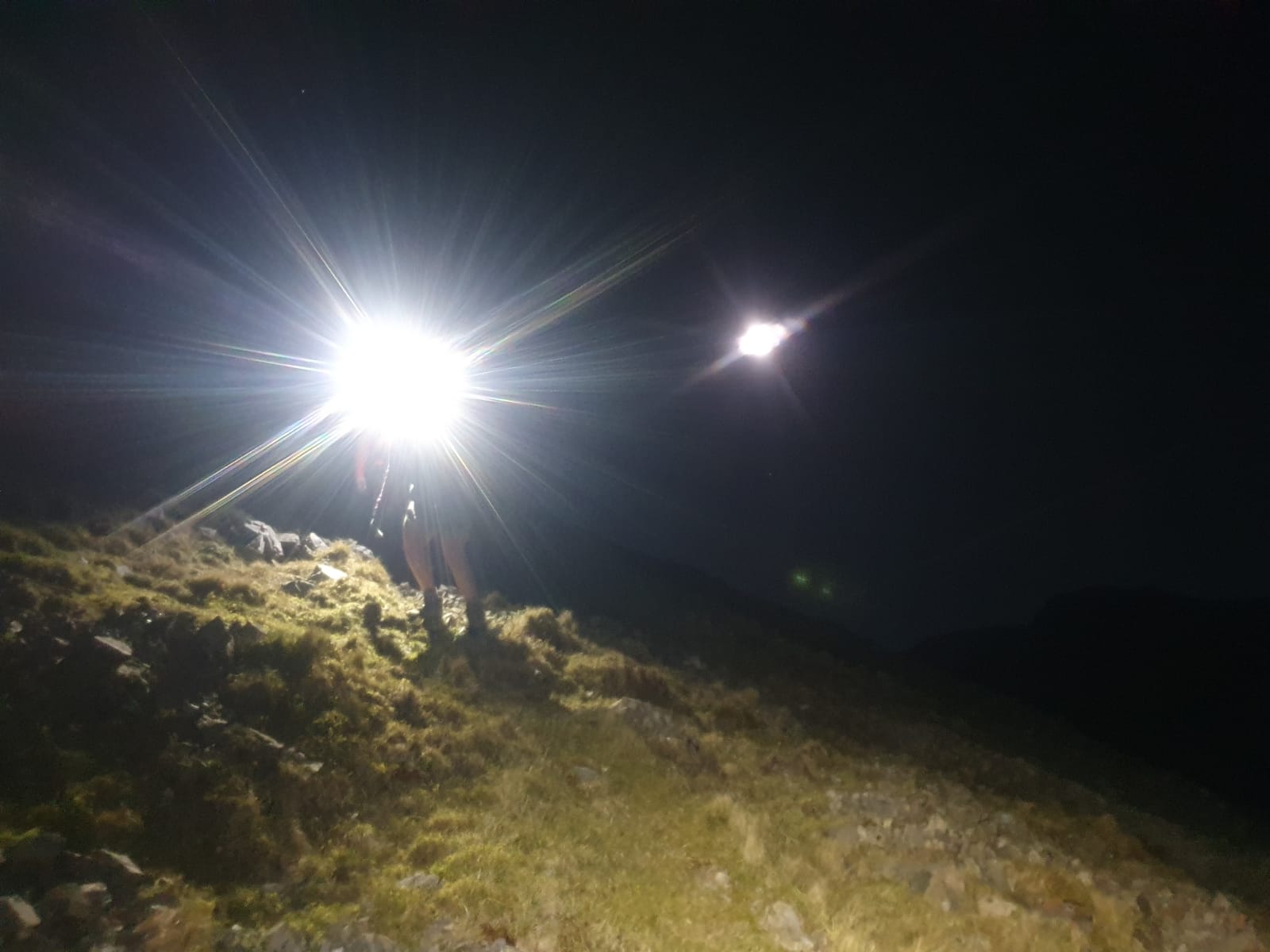 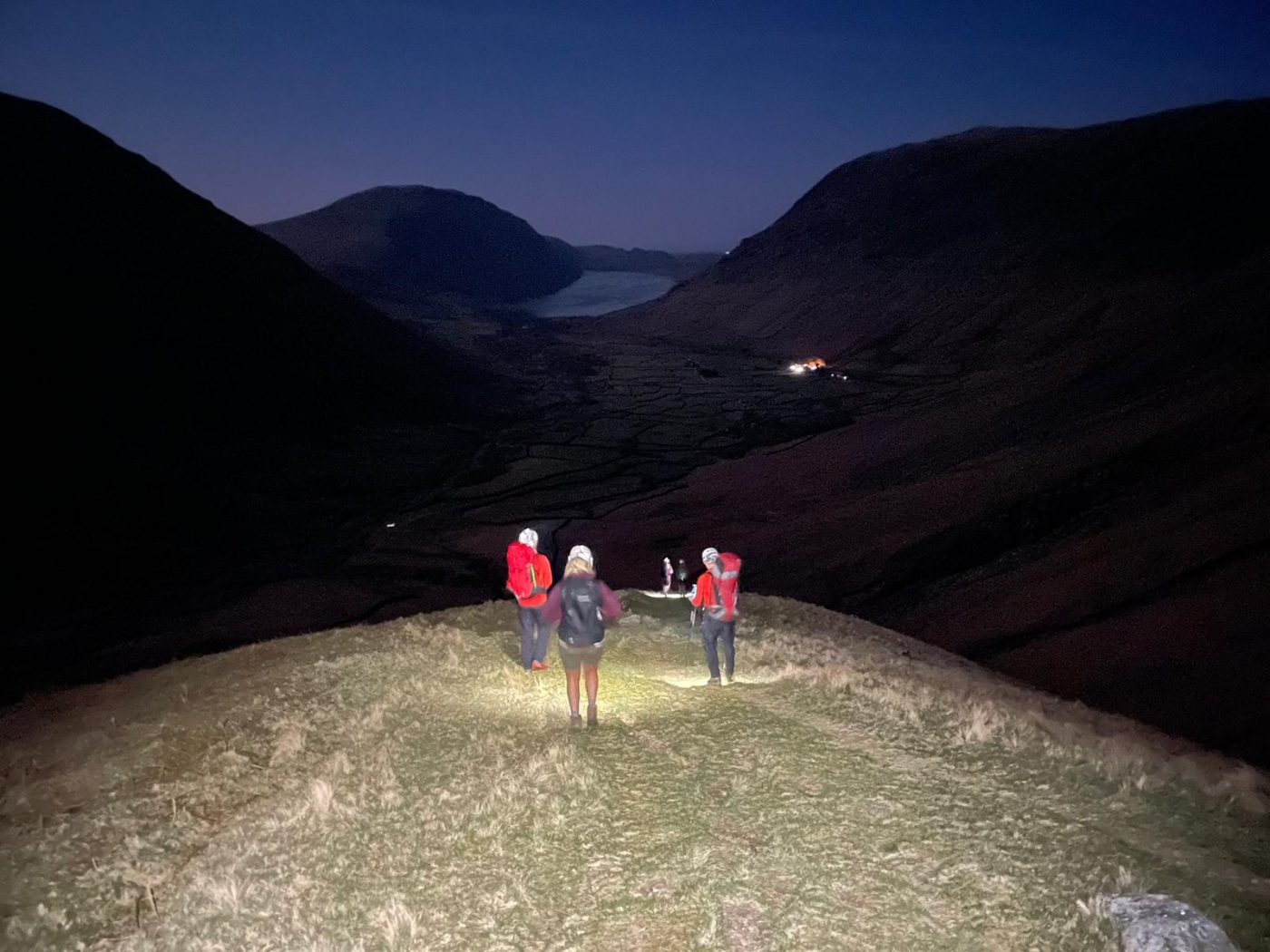 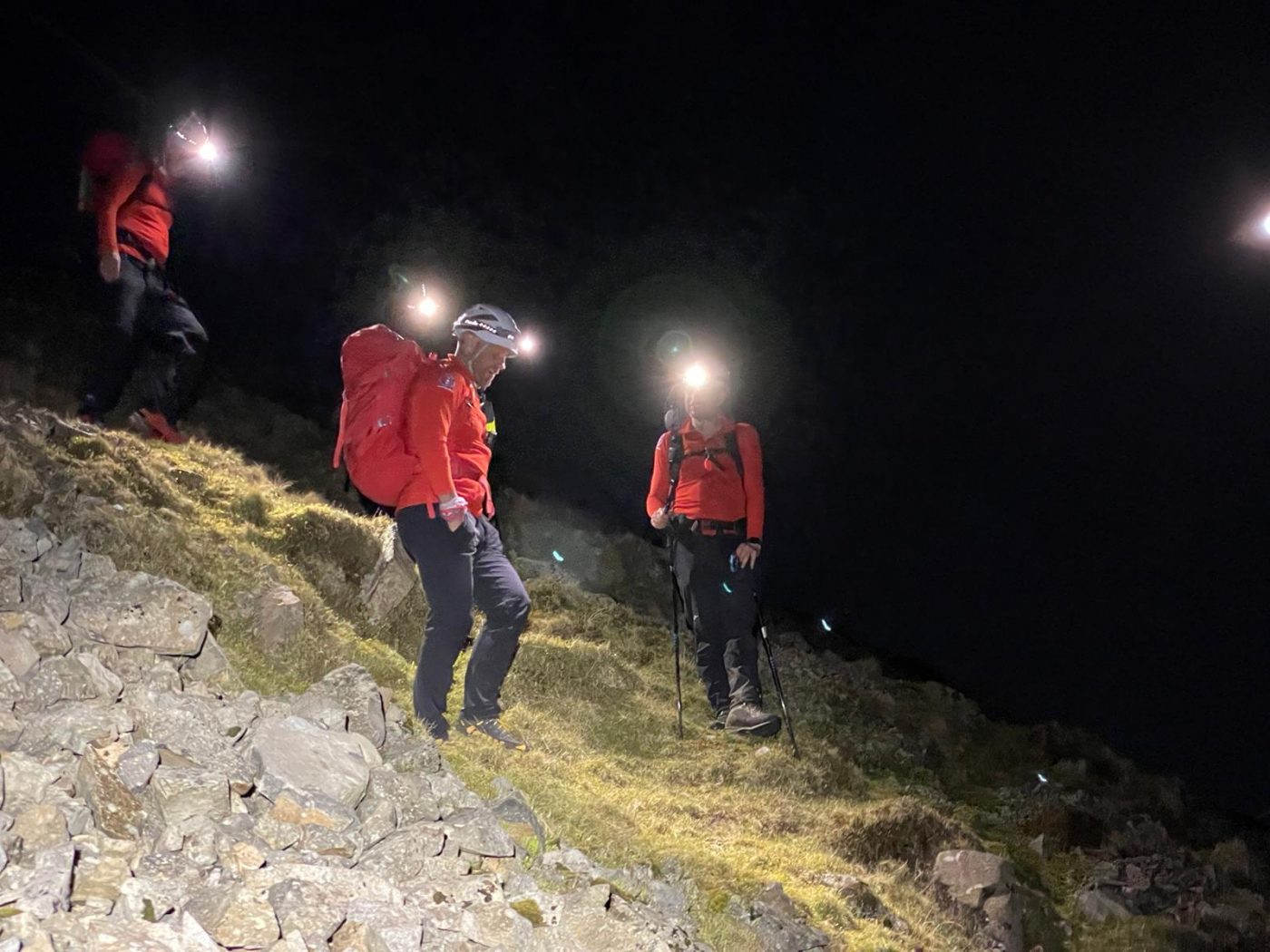 Incident13 in 2021 TypeFull Callout — Cragfast LocationNapes, Great GableWeatherFineTeam members will be at Egremont Farmers market this coming Friday 3rd December from 9.30am. Team merchandise will be available to purchase to raise funds for the Read more…

Incident13 in 2021 TypeFull Callout — Cragfast LocationNapes, Great GableWeatherFineAnother massive thank you to all Co-op customers who have nominated our team as their good cause as part of the Co-op local community fund. In March Read more…