The team were called out to a male who was reported by another walker to be sitting on the path on the slopes of Yewbarrow. It was reported the gentleman could not walk as he was exhausted and both ankles were sore.
16 Wasdale team members were deployed along with 8 of our colleagues from Duddon MRT.
The medics stabilised the casualty who was then carried by stretcher to Overbeck car park where an ambulance took him to hospital for further medical care. We hope the gentleman makes a speedy recovery.
Thanks to our friends from Duddon and Furness Mountain Rescue Team for their continued help and assistance. 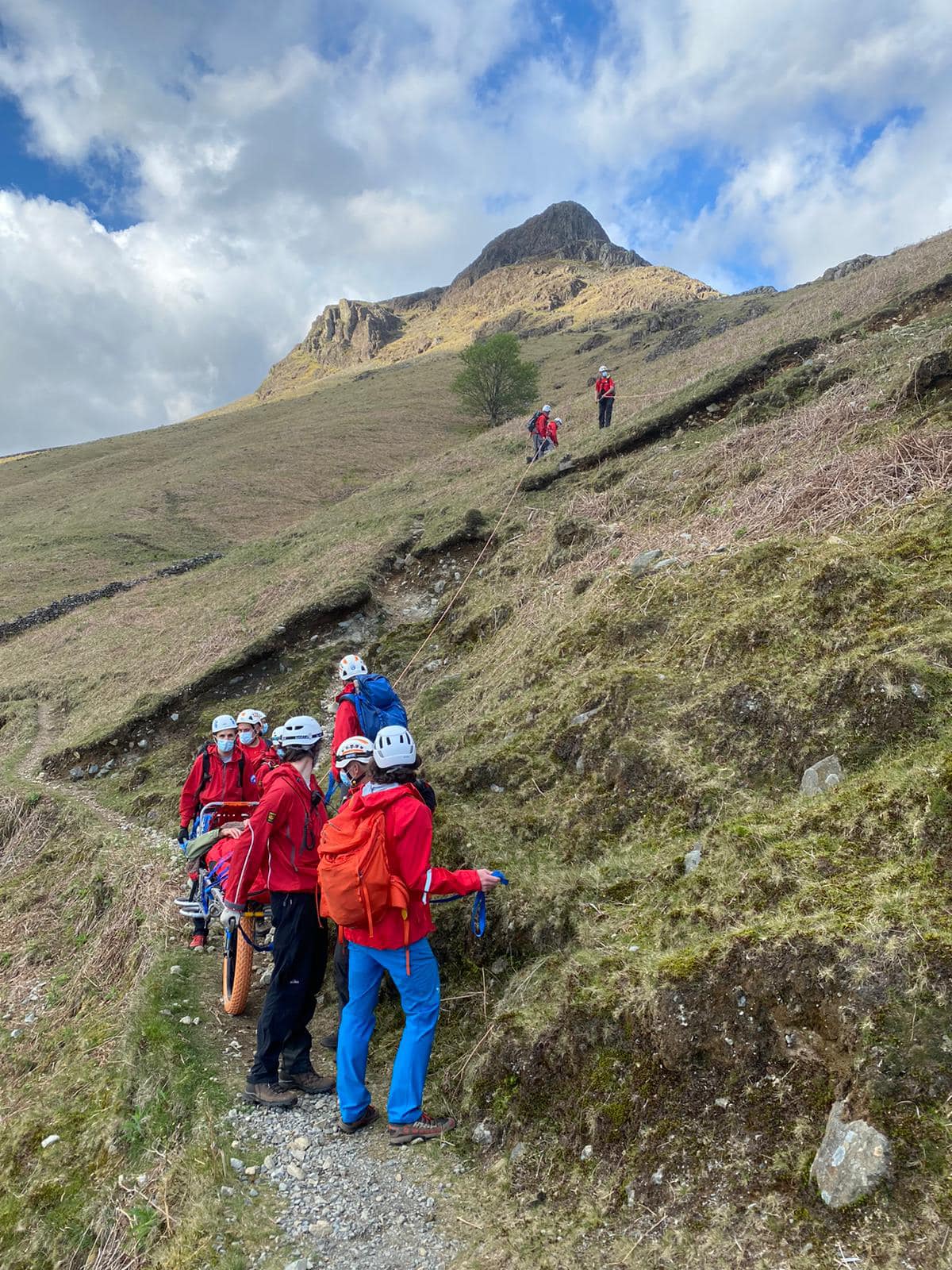 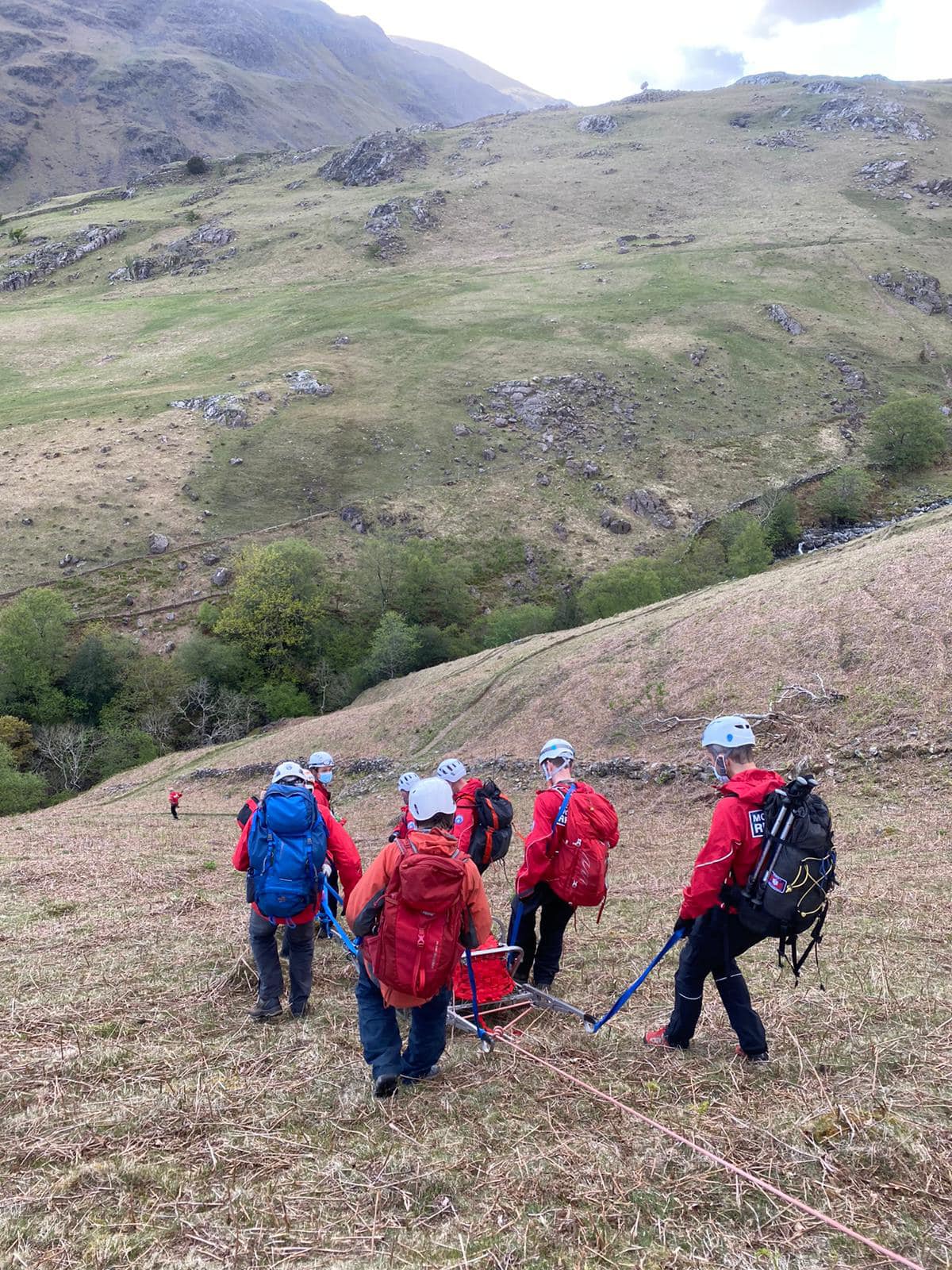 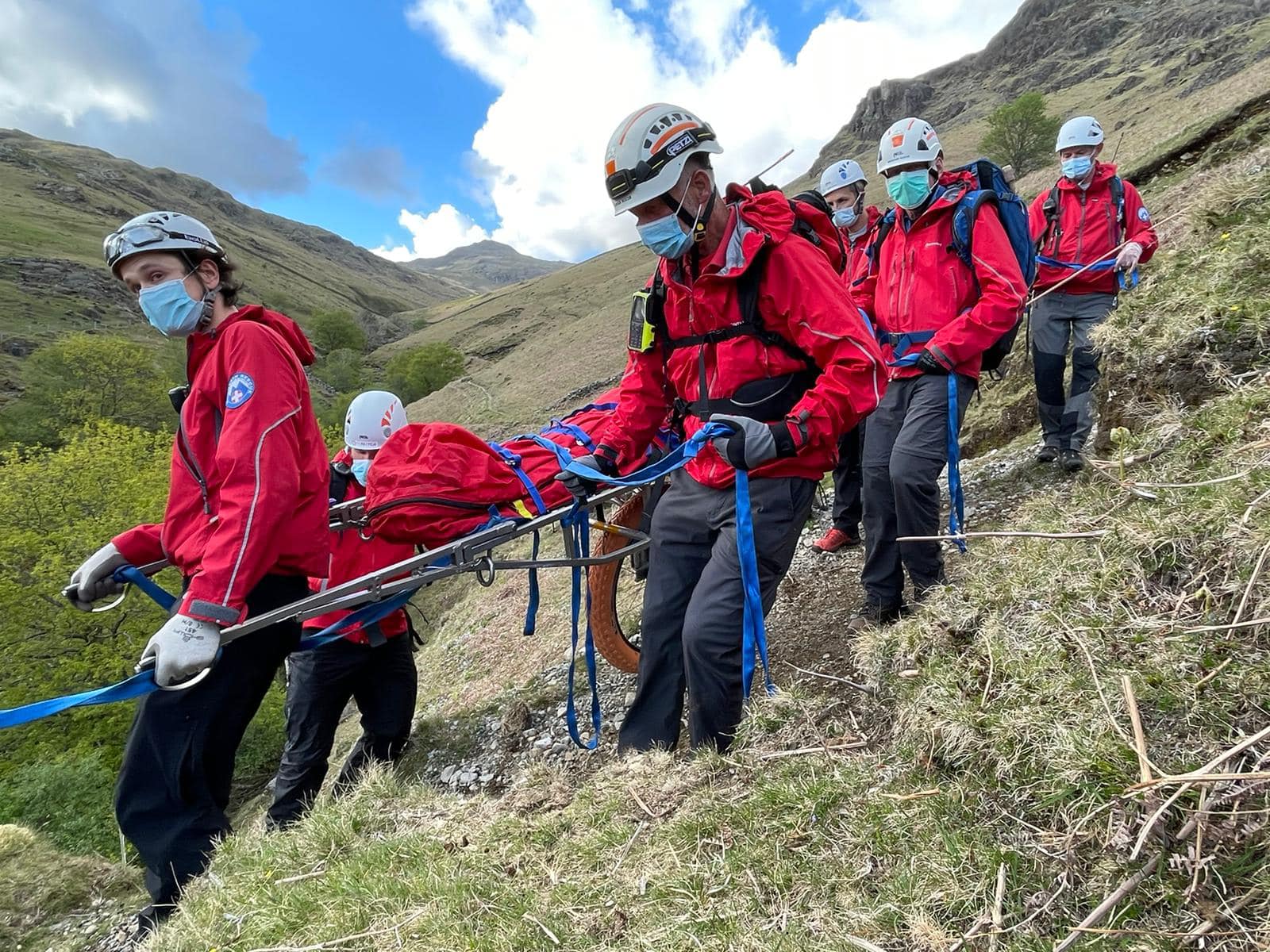 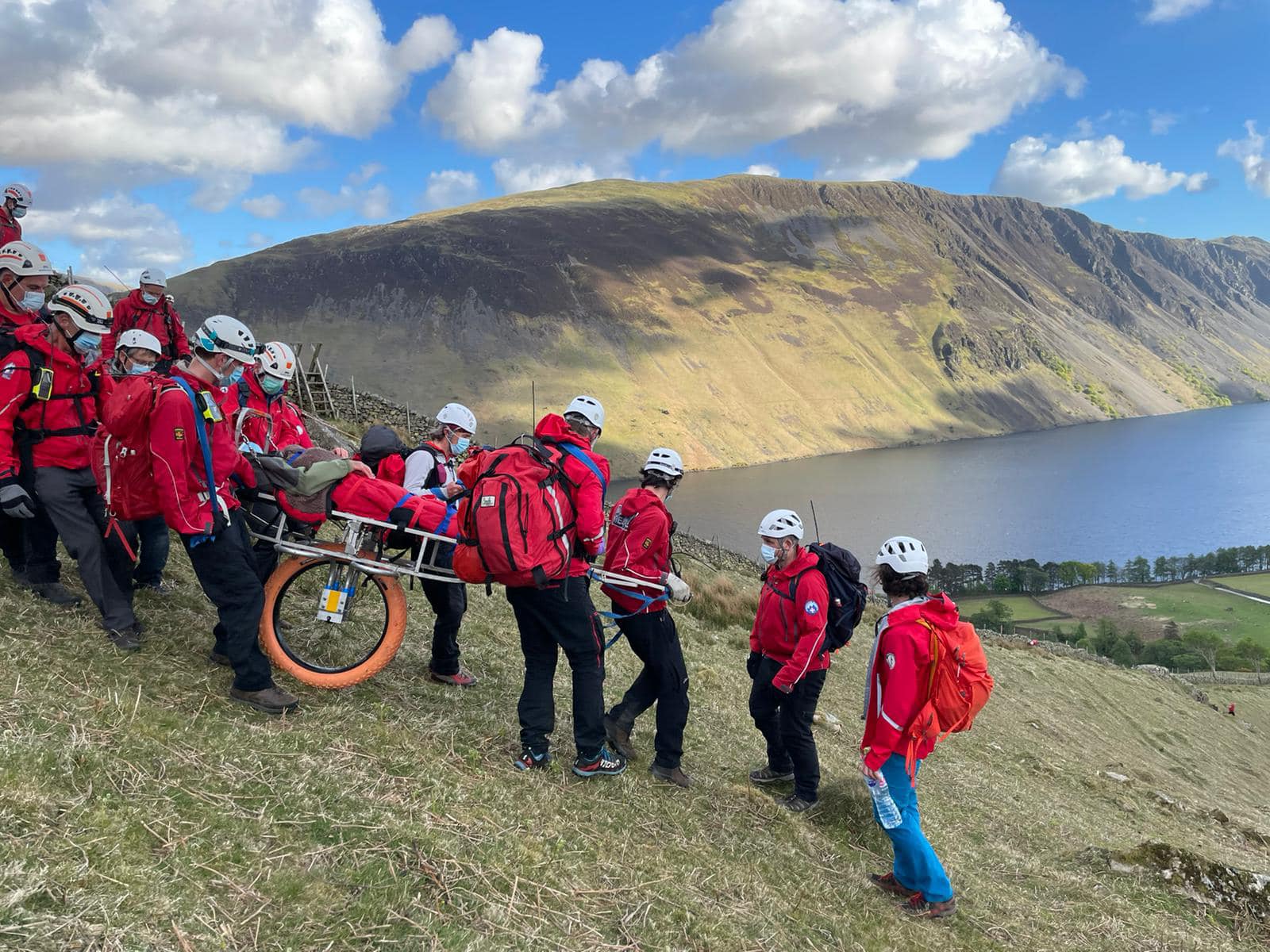 Incident18 in 2021 TypeFull Callout — Injured & Medical LocationOverbeck, WasdaleWeatherFineOther AgenciesDuddon & Furness MRTDiagnosisLeg InjuryA huge thank you to all customers who have nominated our team as their good cause as part of the Co-op Read more…

Incident18 in 2021 TypeFull Callout — Injured & Medical LocationOverbeck, WasdaleWeatherFineOther AgenciesDuddon & Furness MRTDiagnosisLeg InjuryWe would like to thank the Staff and Customers at SPAR Egremont for raising £241.52 over 2020. Your ongoing support for Read more…