We were alerted by Cumbria Police about a walker who had attempted to take a more direct route up Scafell Pike via Pikes Crag and became stuck on steep ground. He was unhurt. Helicopter assistance was requested to help lift up a crag team and a large amount of heavy equipment, as a full crag rescue might have been needed. 4 Duddon and Furness and 2 Wasdale team members were lifted up with R199 with the equipment. Other members made their way to the bottom of the crag, also with a large amount of equipment, to act as spotters and a receiving party.

Fortunately, a Duddon and Furness team member who was lowered down to the casualty was able to equip him with a harness and helmet, before being assisted back up relatively easily to the top of the crag.
We all walked back down and were met by members of both teams who further assisted with carrying the equipment back down to the vehicles. Thank you to Duddon and Furness and R199 for making a busy week a lot easier! 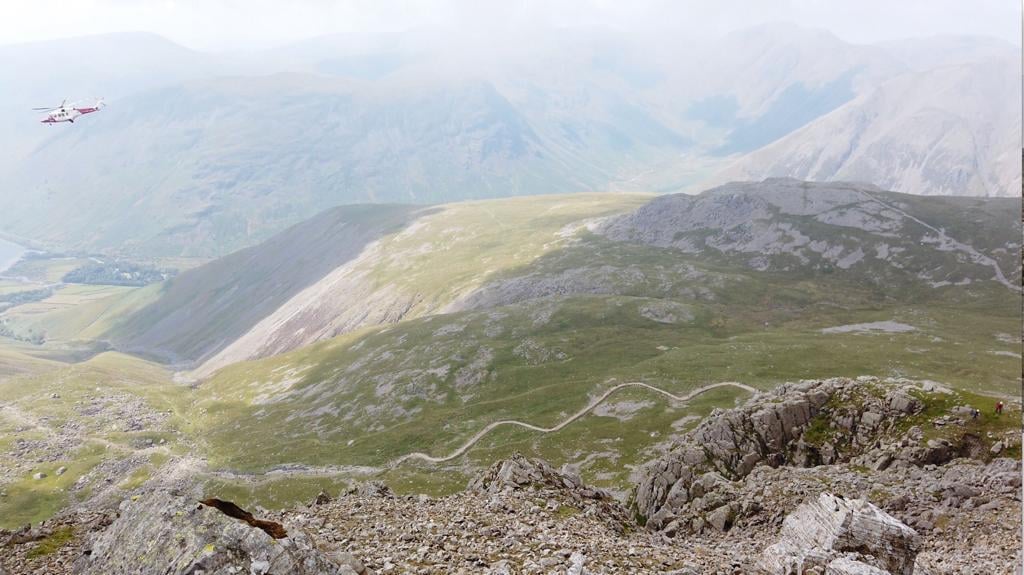 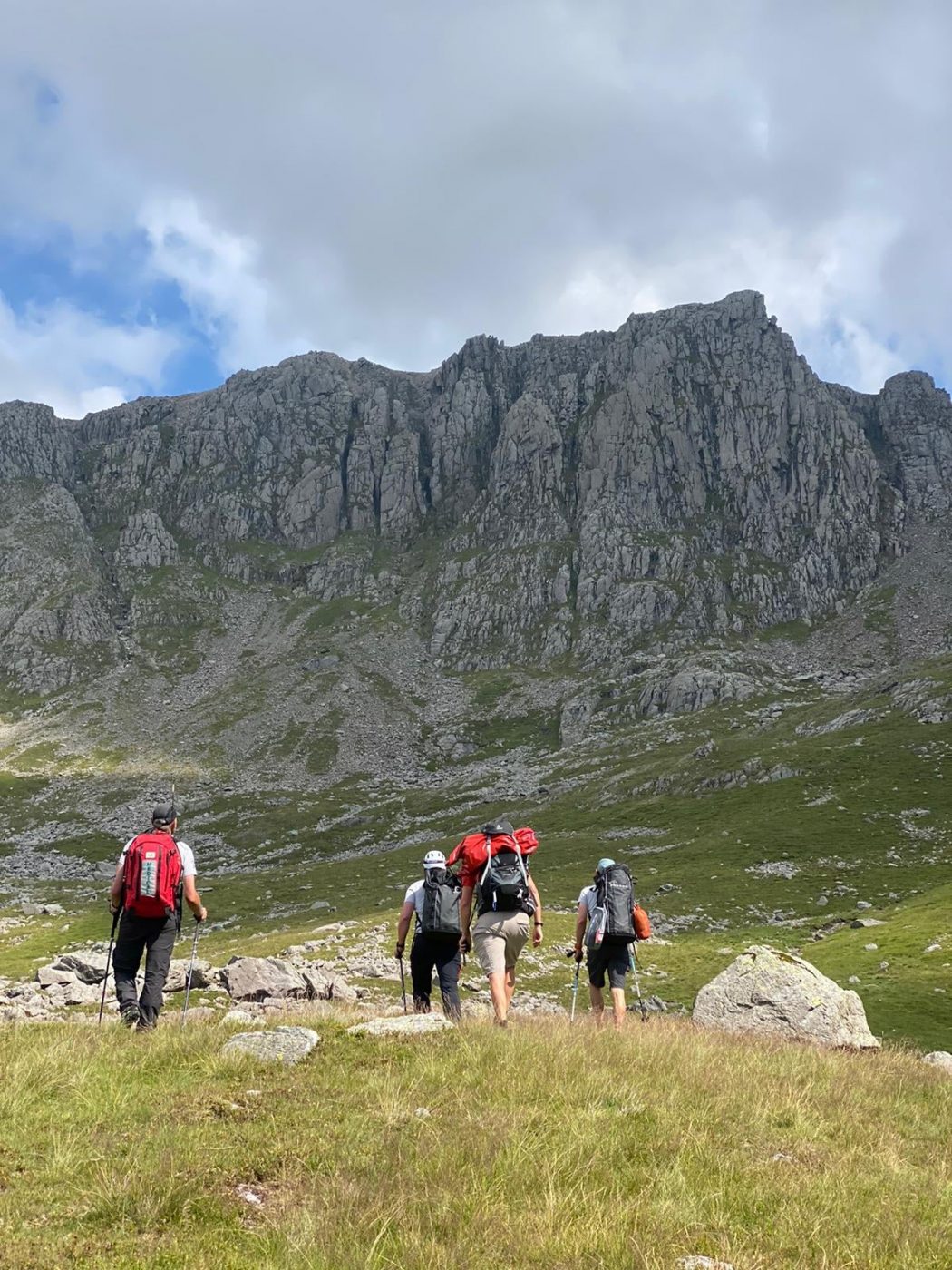 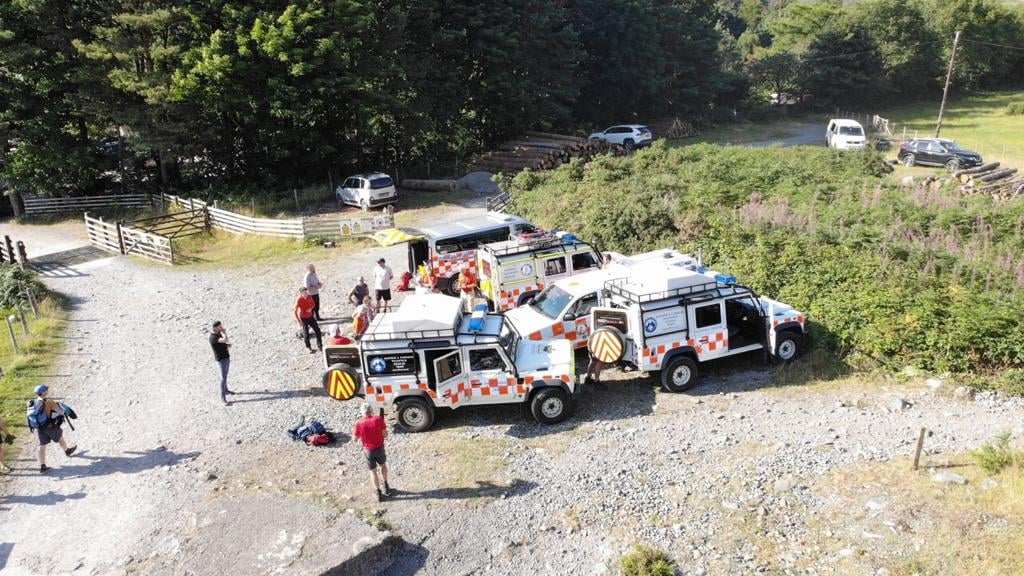 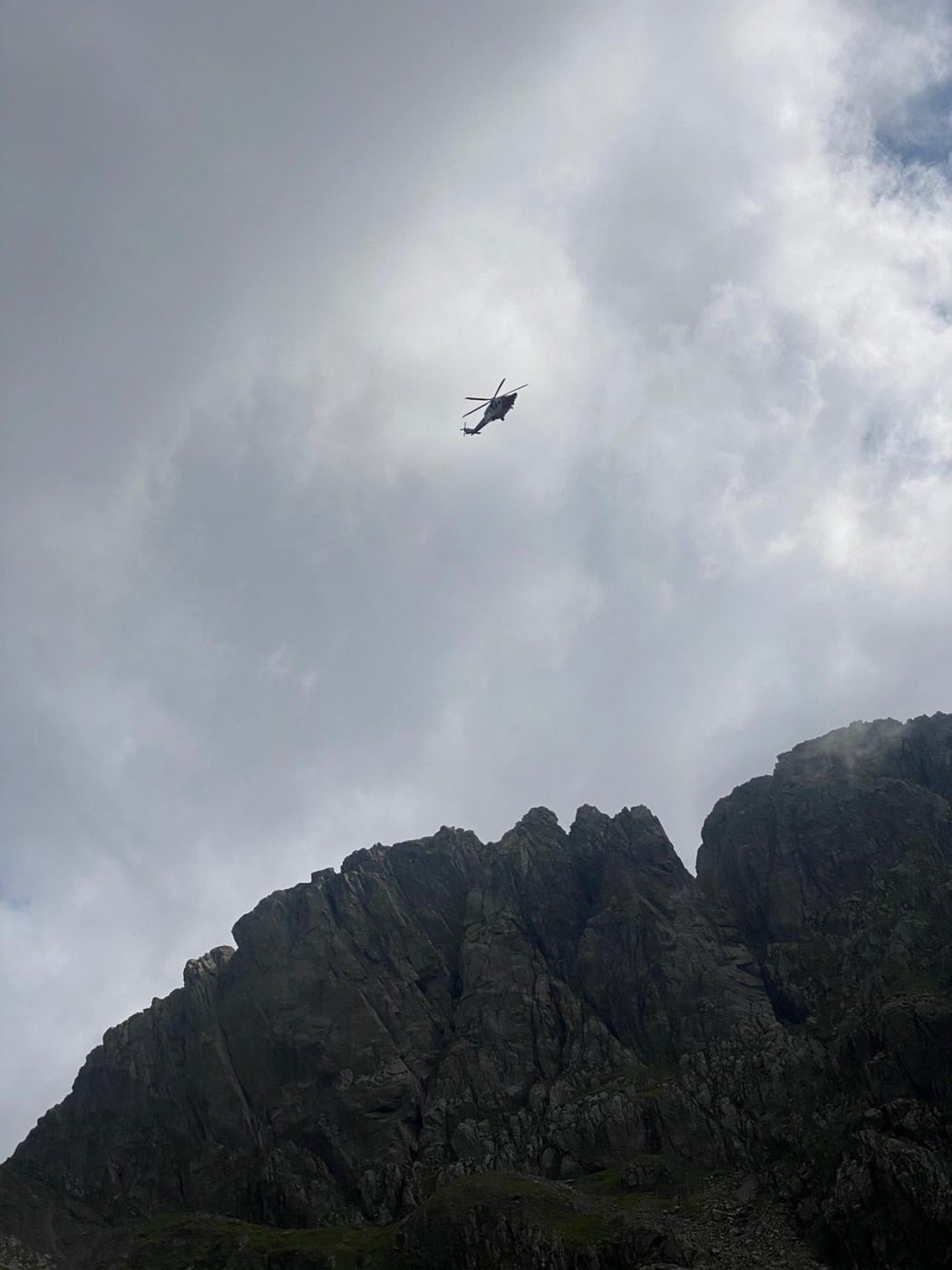 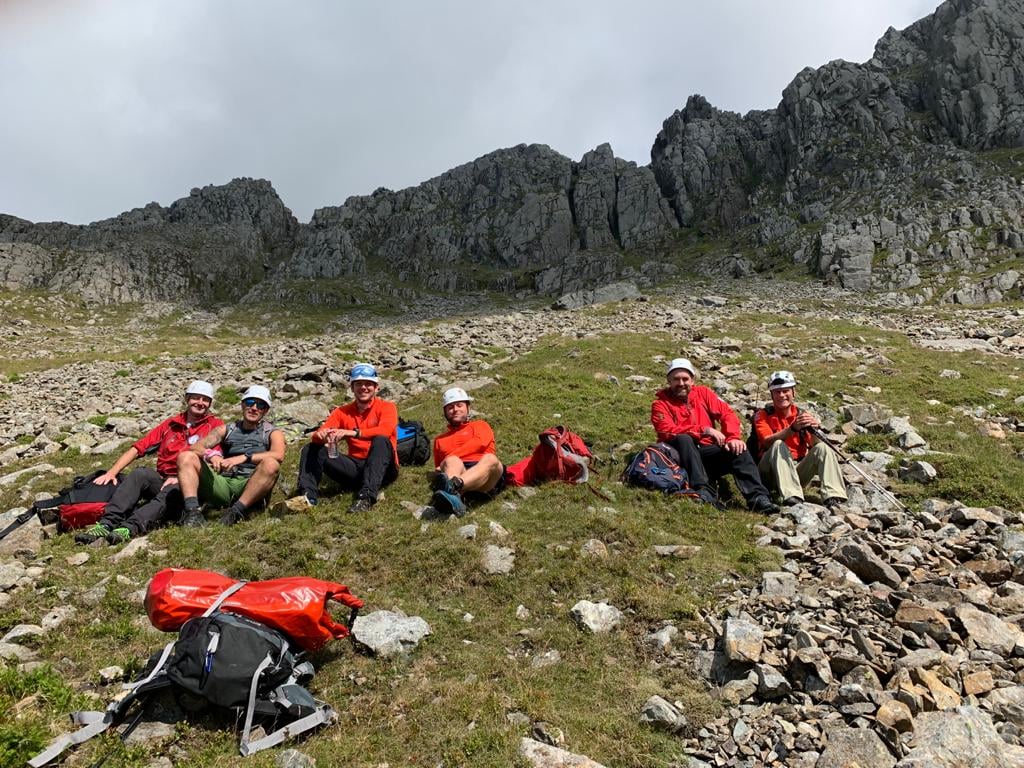