Just after closing the first incident we were contacted by Police again. Shouts for help had been heard around the Scafell crags. Initially it was thought the shouts were coming from the Lords Rake area but after a short search 2 fell runners were found just under the chockstone in Mickledore Chimney. The had been looking for Broad Stand but gone up the chimney by accident. They were helped out using a rope, then they ran down to see their supporters at Brackenclose. Incident closed 15:00. 12 Team members involved. 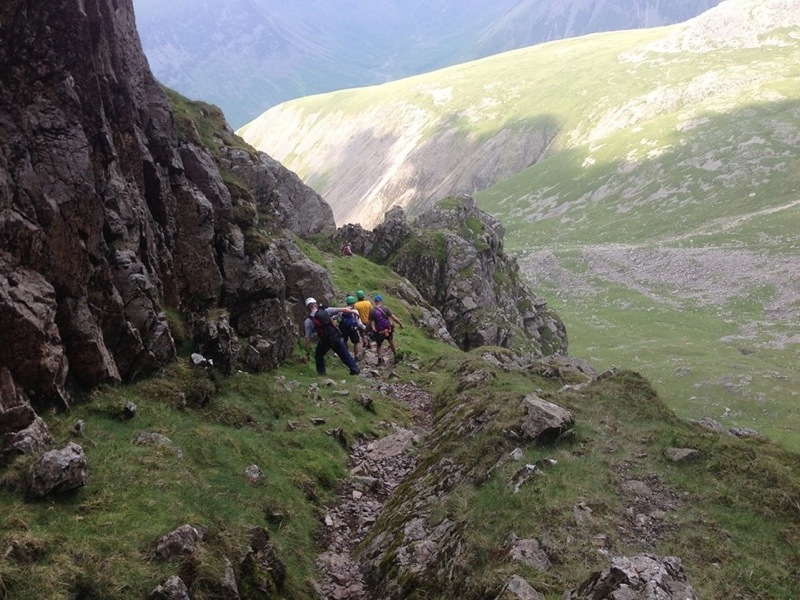 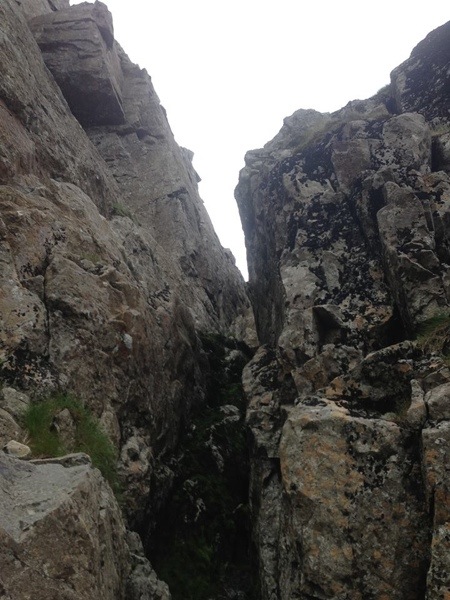 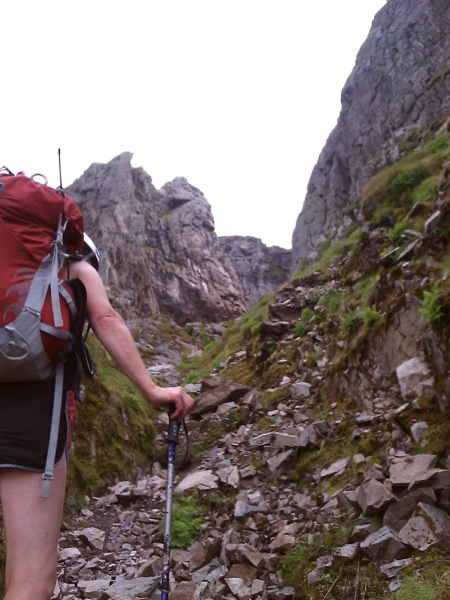 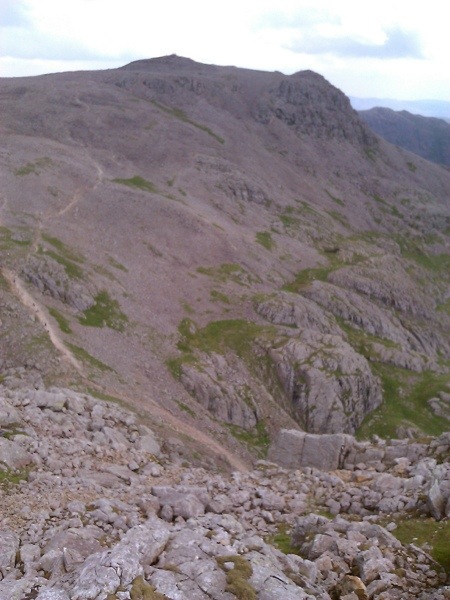 Incident55 in 2013 TypeFull Callout — Cragfast LocationScafellThis time next week one of our team members will have set off running from Pooley Bridge in the northern Lake District back to Wasdale, attempting to complete the Read more…

Incident55 in 2013 TypeFull Callout — Cragfast LocationScafell As a volunteer team we are solely reliant on public donations to keep our team operational. We raise some of funds through the sale of our branded merchandise, Read more…

Incident55 in 2013 TypeFull Callout — Cragfast LocationScafellThe team would like to say a big Thank You to Leanne Ritchie who has raised the fantastic sum of £1,150 for the team. Having already completed part of Read more…