The team was called out to attend a group of three walkers cragfast on Scafell Shamrock near the top of Red Gill. Two had fallen but thankfully had not sustained any major injuries, the third was stuck some metres above. Rescue 999 from Prestwick flew two team members to the scene who secured the higher casualty whilst the lower two were winched aboard the helicopter. Finally the higher casualty, team members and winchman were winched aboard and flown down to Wasdale Head.

It is worth noting that falls in this area usually have far more serious consequences. 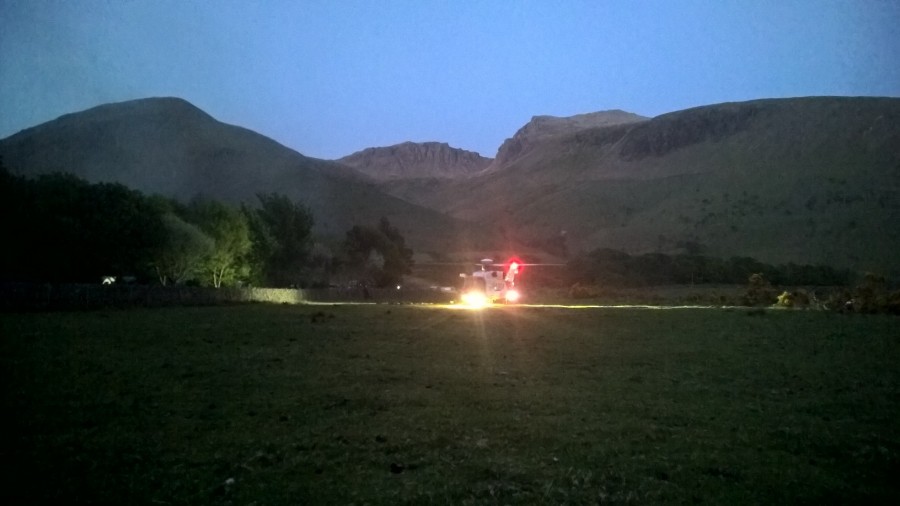 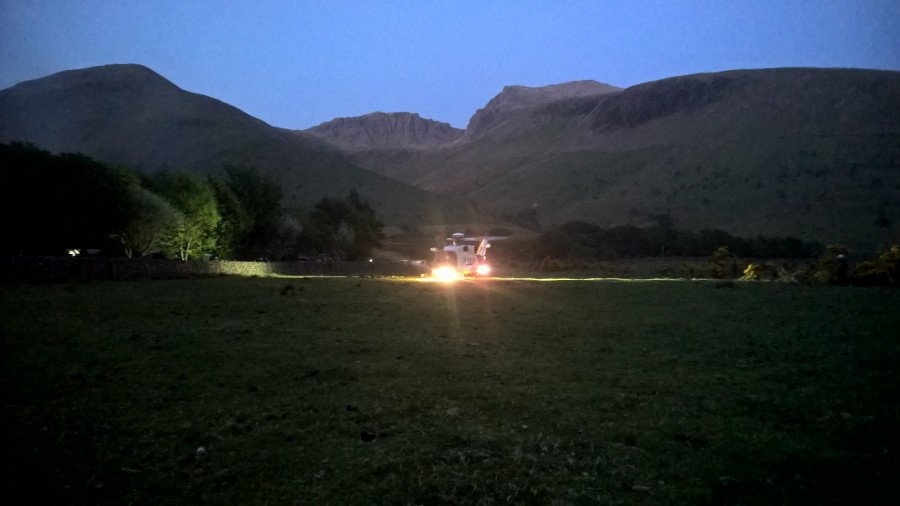 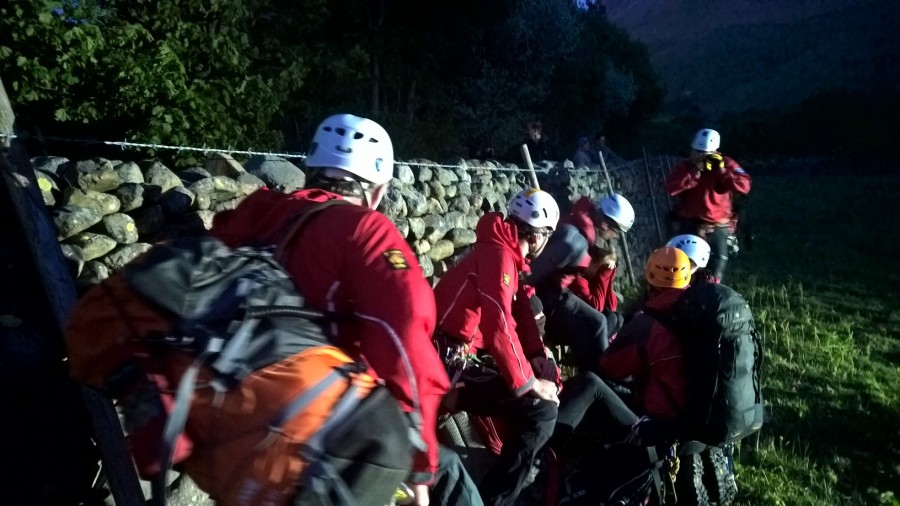 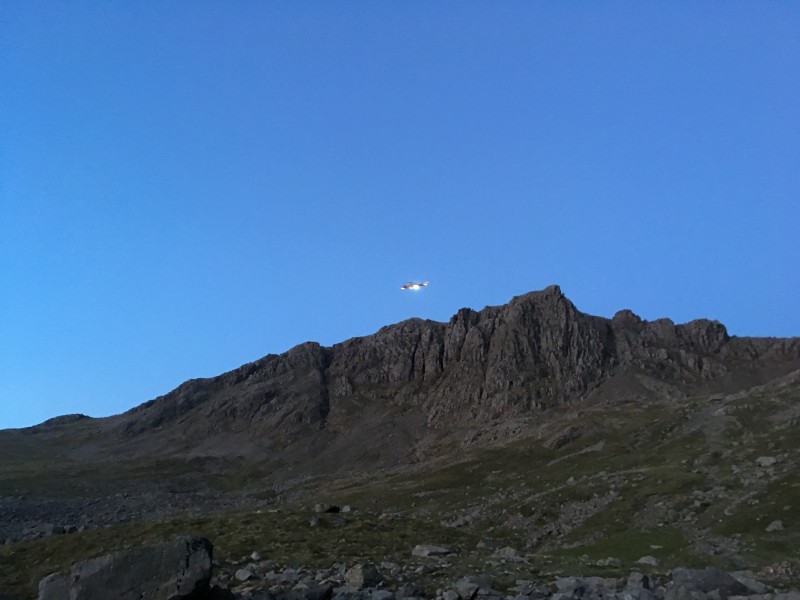 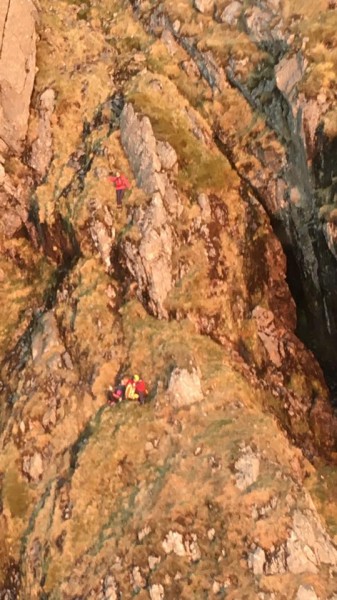 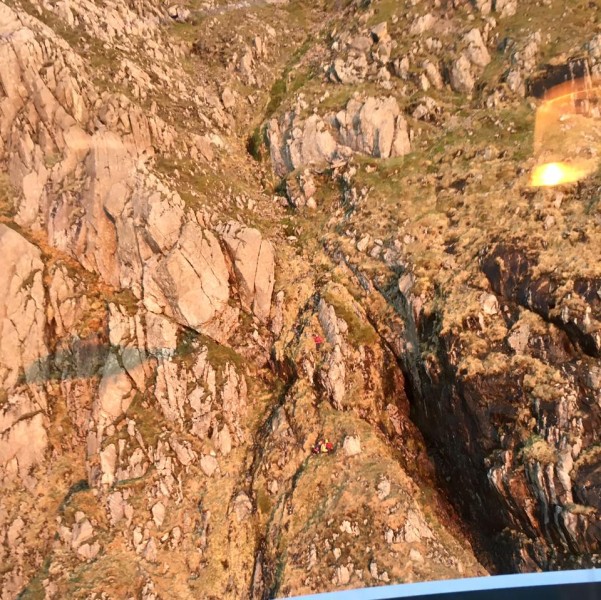 Incident30 in 2016 TypeFull Callout — Cragfast LocationShamrock, ScafellOther AgenciesRescue 999 from PrestwickDiagnosisArm InjuryThis time next week one of our team members will have set off running from Pooley Bridge in the northern Lake District back Read more…

Incident30 in 2016 TypeFull Callout — Cragfast LocationShamrock, ScafellOther AgenciesRescue 999 from PrestwickDiagnosisArm Injury As a volunteer team we are solely reliant on public donations to keep our team operational. We raise some of funds through Read more…

Incident30 in 2016 TypeFull Callout — Cragfast LocationShamrock, ScafellOther AgenciesRescue 999 from PrestwickDiagnosisArm InjuryThe team would like to say a big Thank You to Leanne Ritchie who has raised the fantastic sum of £1,150 for the Read more…