The team was called out after a member of the public reported someone shouting for help on Scafell Crag. The team responded and located a male stuck high up in a snow gully on Scafell Shamrock. Two team members climbed to the location, secured the male and assisted his decent with fixed ropes.
The condition of the snow is very poor with the high temperatures at present. 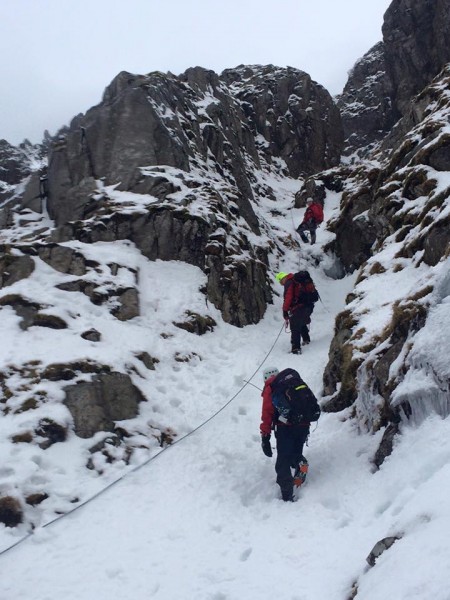 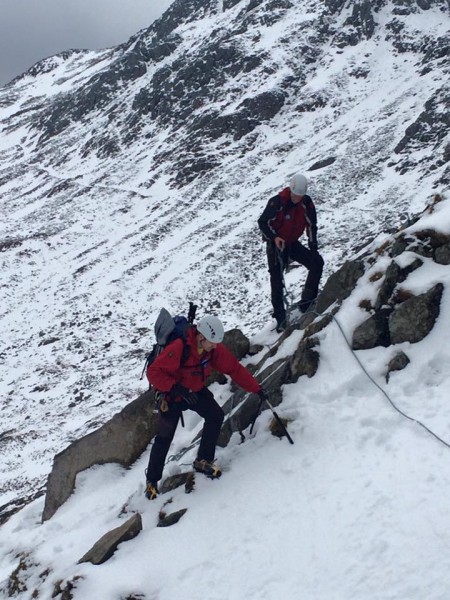 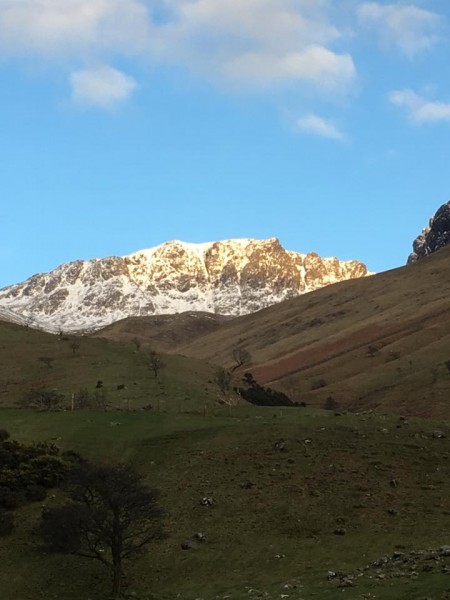 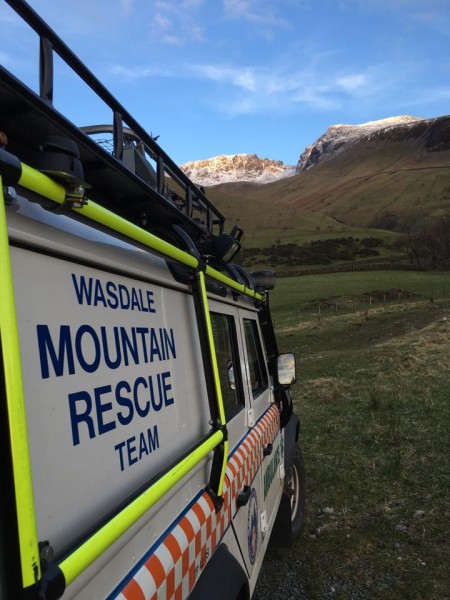 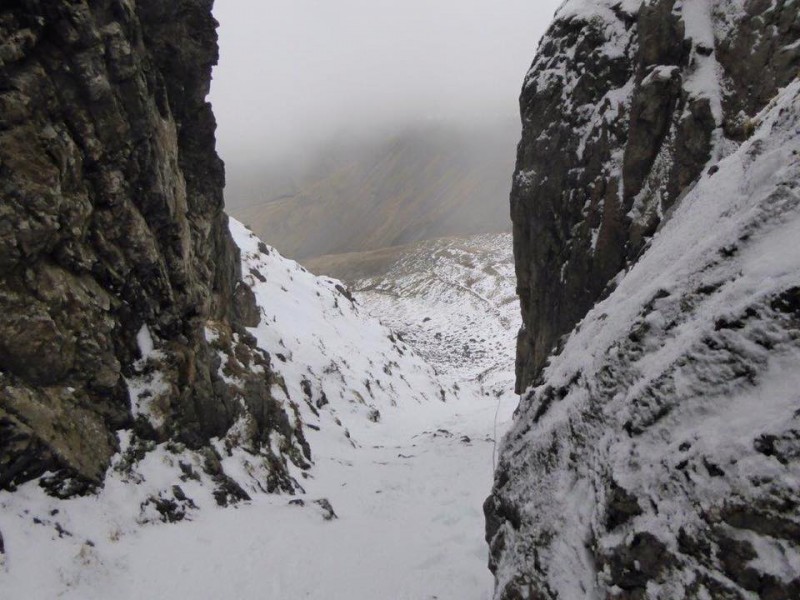 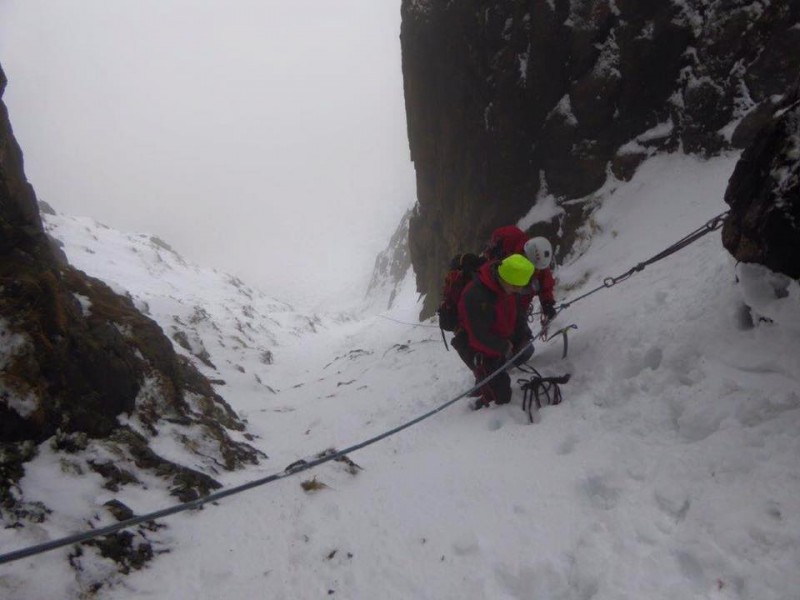 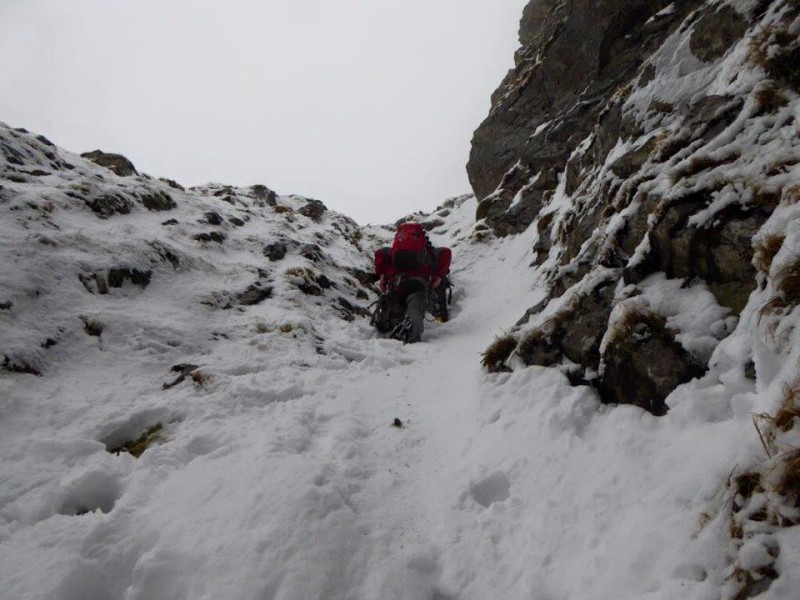 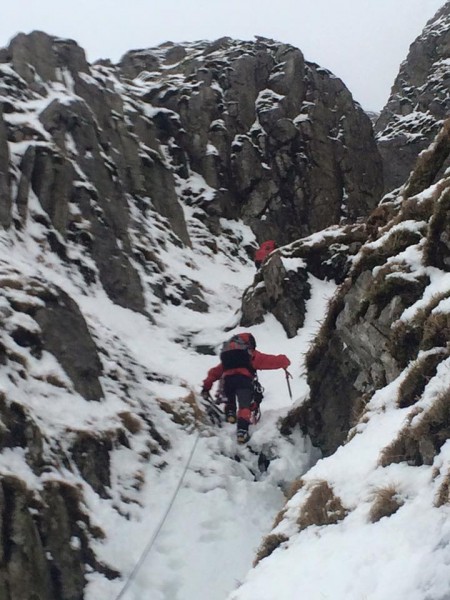 Incident10 in 2016 TypeFull Callout — Cragfast LocationShamrock, ScafellMembers of the team were delighted and humbled to meet up once more with Allan and Marie Brown. The Brown family and friends have been huge supporters of Read more…

Incident10 in 2016 TypeFull Callout — Cragfast LocationShamrock, ScafellSome of our members were out and about in Whitehaven & Egremont today fundraising for the team. It was great to meet you all on our annual flag Read more…

Incident10 in 2016 TypeFull Callout — Cragfast LocationShamrock, ScafellTeam members will be at Egremont Farmers market this coming Friday 3rd December from 9.30am. Team merchandise will be available to purchase to raise funds for the team Read more…