We were contacted by Police about a fell runner who had injured his leg on the Wasdale Triathlon, near Stony Tarn in Eskdale. A team doctor assessed the runner’s injury before it was splinted, then he was taken by stretcher down to Boot in Eskdale where we handed over to the Ambulance. 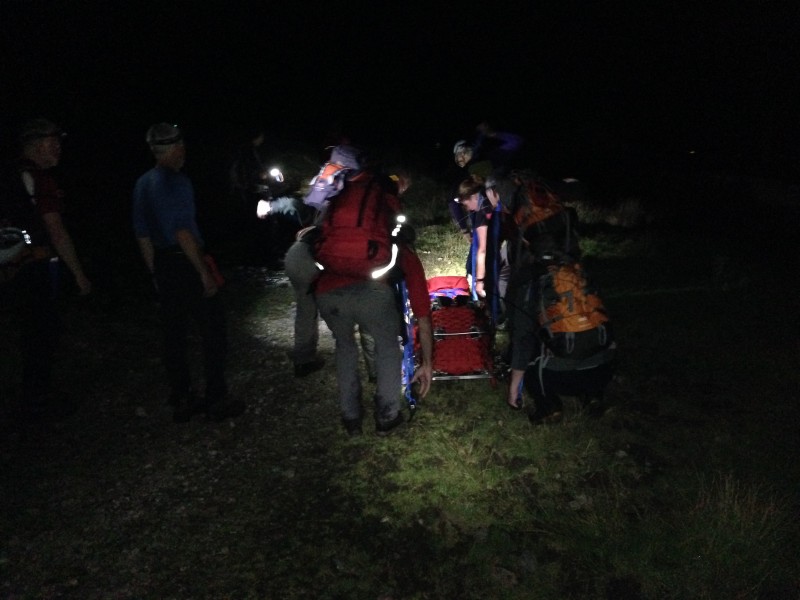 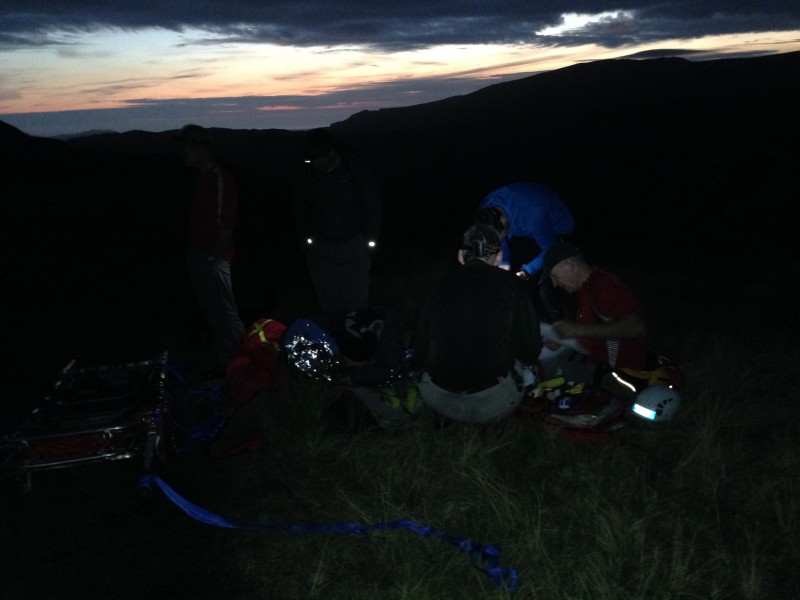 Incident80 in 2014 TypeFull Callout — Injured & Medical LocationStony Tarn, EskdaleDiagnosisLeg InjuryTaggedFell Runner, Wasdale TriathlonThis time next week one of our team members will have set off running from Pooley Bridge in the northern Lake Read more…

Incident80 in 2014 TypeFull Callout — Injured & Medical LocationStony Tarn, EskdaleDiagnosisLeg InjuryTaggedFell Runner, Wasdale Triathlon As a volunteer team we are solely reliant on public donations to keep our team operational. We raise some of Read more…

Incident80 in 2014 TypeFull Callout — Injured & Medical LocationStony Tarn, EskdaleDiagnosisLeg InjuryTaggedFell Runner, Wasdale TriathlonThe team would like to say a big Thank You to Leanne Ritchie who has raised the fantastic sum of £1,150 Read more…