Team called by Police about a walker who had fallen and injured her wrist. She was given analgesia on scene and the limb was splinted then the walker was evacuated from the mountain to West Cumberland Hospital. 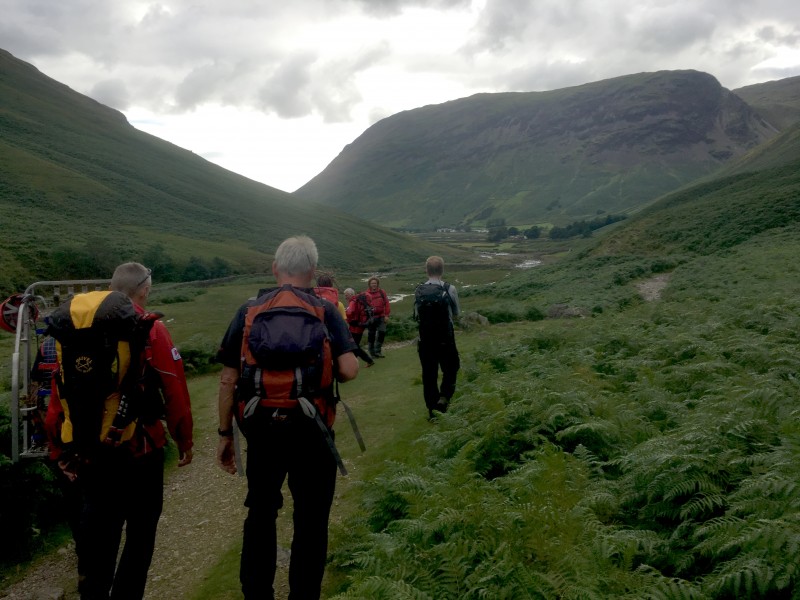 Incident63 in 2016 TypeFull Callout — Injured & Medical LocationStyhead Path, Great GableDiagnosisArm InjuryA huge thank you to all customers who have nominated our team as their good cause as part of the Co-op local community Read more…

Incident63 in 2016 TypeFull Callout — Injured & Medical LocationStyhead Path, Great GableDiagnosisArm InjuryWe would like to thank the Staff and Customers at SPAR Egremont for raising £241.52 over 2020. Your ongoing support for the team Read more…