We were alerted by Cumbria police who had received an alert from a PLB (Personal Locator Beacon). The location seemed to be near Mickledore but initially there was little more information on the nature of the incident. It was not possible to talk to the informant. Subsequent text messages suggested that the casualty was uninjured but may have been severely hypothermic.
A full team callout was initiated. The casualty was on Mickledore, and was being well looked after by some passers by. After more food and rewarming, the casualty was able to walk off with assistance.
Our thanks to the RAF mountain rescue team who were on their way to help, but were stood down as the casualty was able to walk. 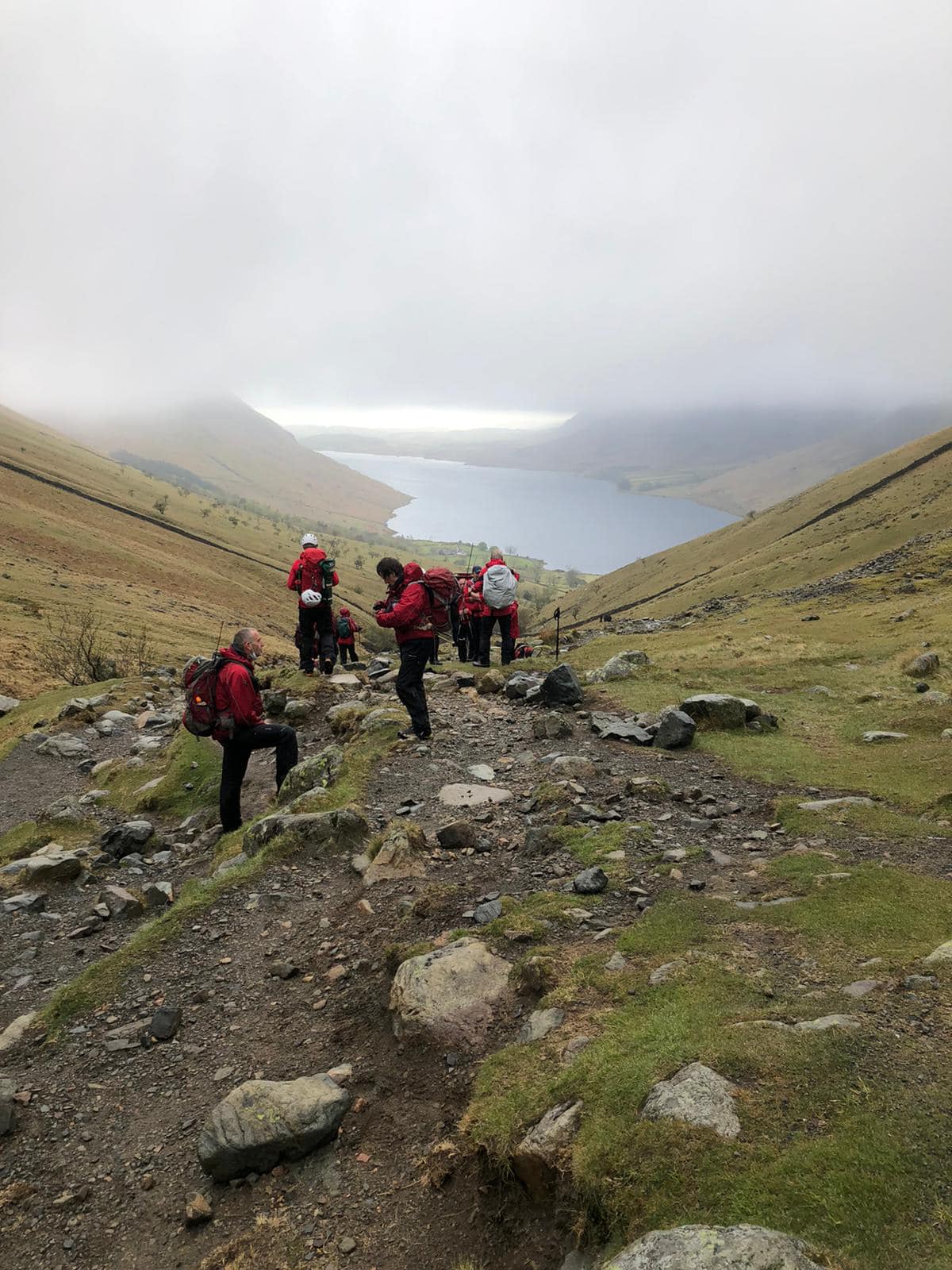 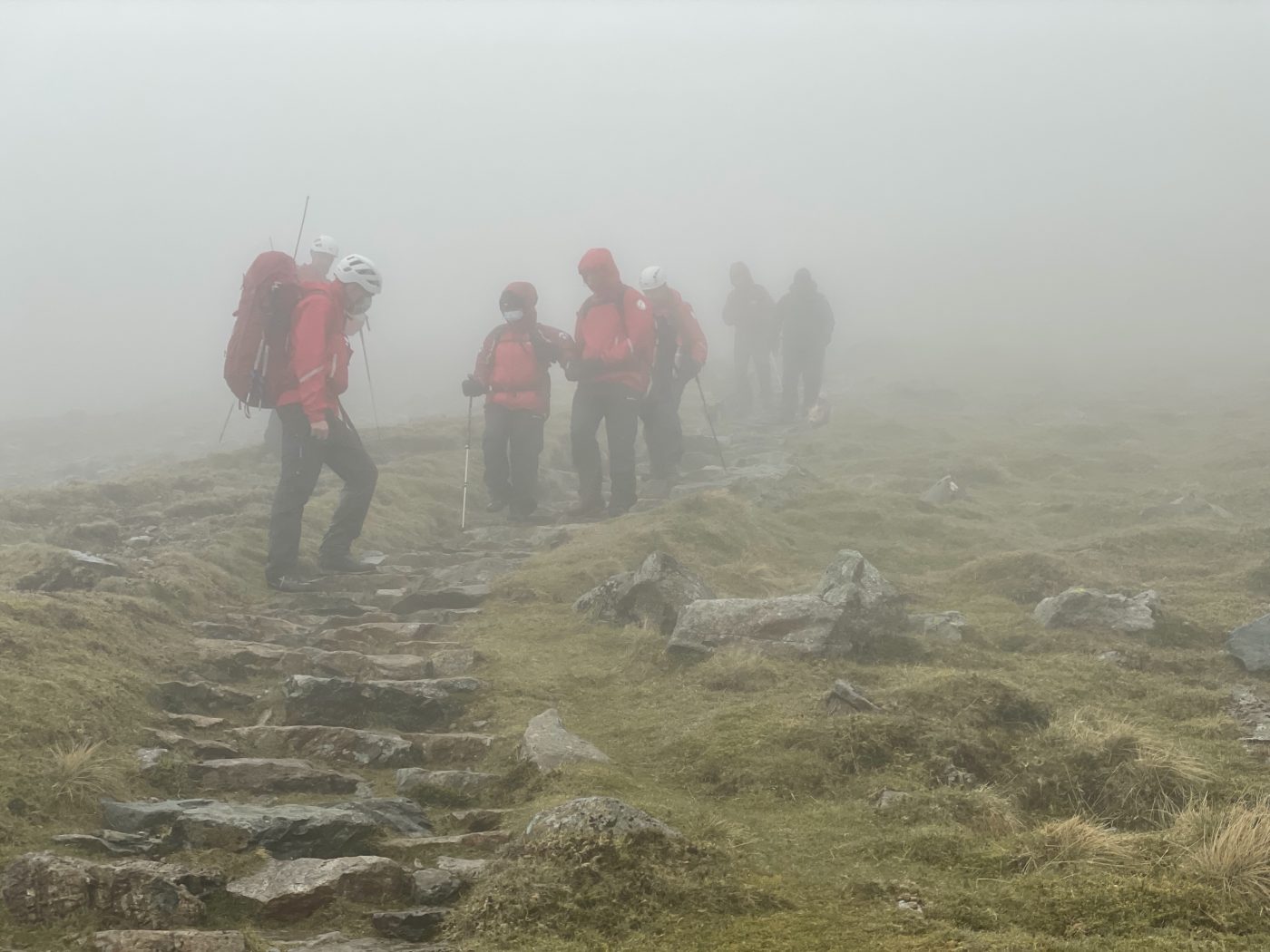 Incident12 in 2021 TypeFull Callout — Injured & Medical LocationMickledore, Scafell PikeWeatherLow Cloud, RainOther AgenciesRAF Leeming MRTThis time next week one of our team members will have set off running from Pooley Bridge in the northern Read more…

Incident12 in 2021 TypeFull Callout — Injured & Medical LocationMickledore, Scafell PikeWeatherLow Cloud, RainOther AgenciesRAF Leeming MRTThe team would like to say a big Thank You to Leanne Ritchie who has raised the fantastic sum of Read more…