We were called by North West Ambulance Service about two male walkers who were stuck in a ravine, one of whom had a wrist injury. After some discussions with the casualties it became apparent they were in Great Gully on the Wasdale Screes, one of the most inaccessible and difficult places to operate in the Wasdale area.

Helimed 08 (North West Air Ambulance) were on scene and able to spot the casualties on the crags. They then ferried team members and equipment to the top of the gulley. Team members then rigged a fixed rope system to move people and equipment down the crags until team members were able to get on scene. Duddon and Furness MRT were called to help provide extra people and man power if it was necessary to descend the full length of the gully.

In the end the un-injured casualty was roped to safety. The injured casualty had been lucky and despite a reasonable fall only had minor injuries and was winched up the crag on ropes, then both were walked back down to their car.

A big thank you to NWAA and DFMRT. 19 Wasdale and 5 DFMRT involved. Incident closed 23:00. 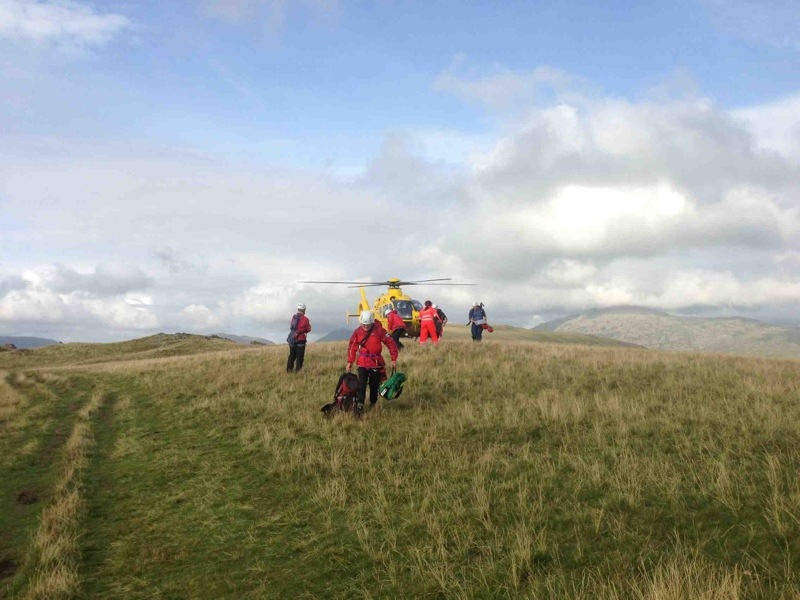 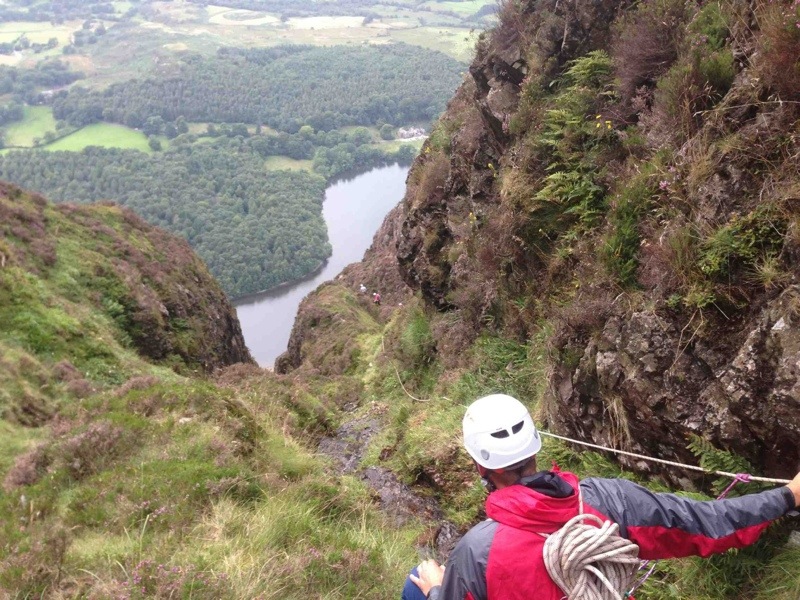 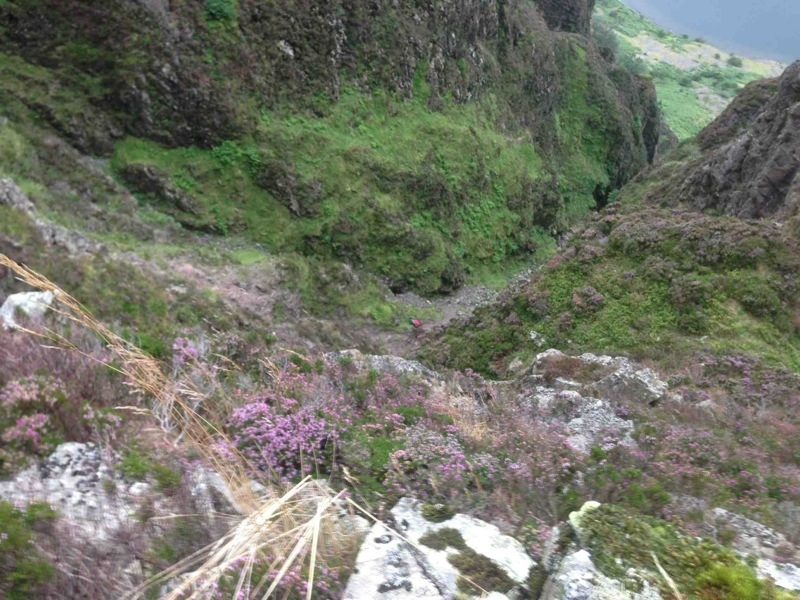 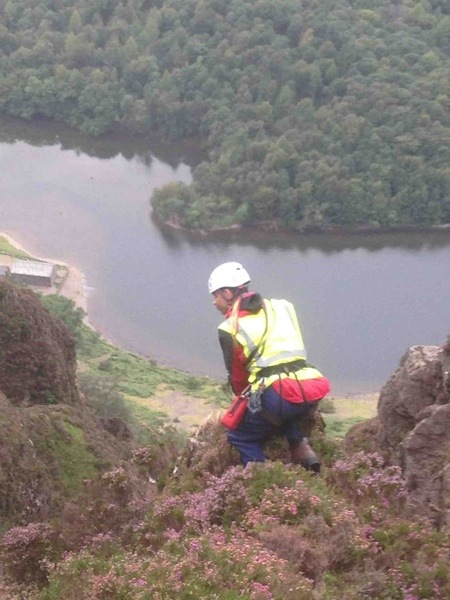 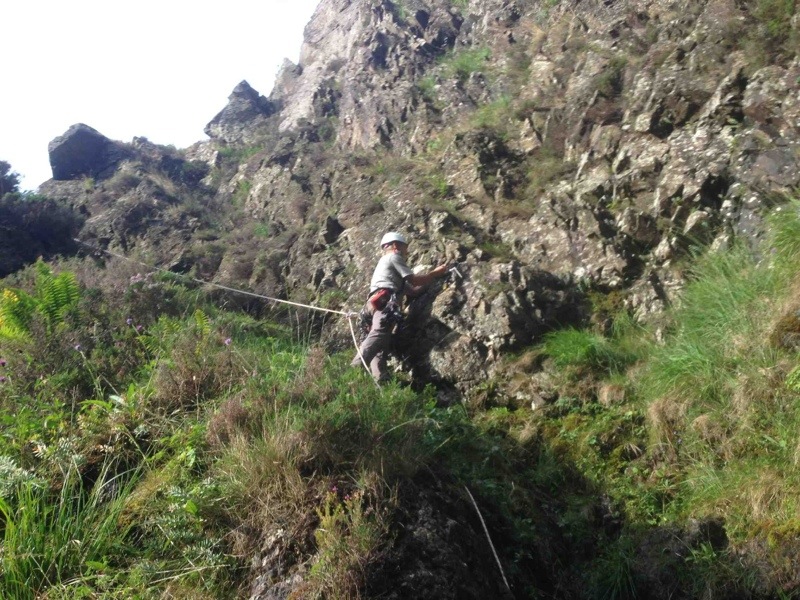 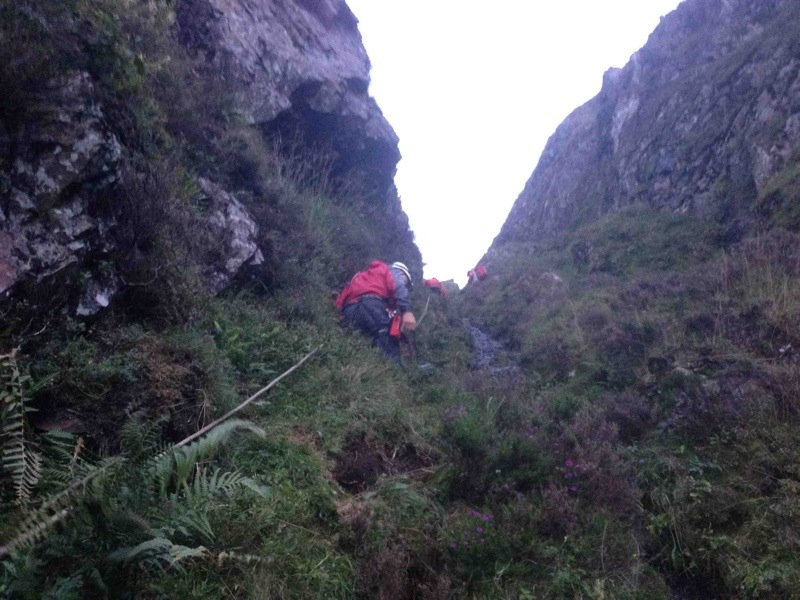