We were called by Police about a fell runner who had slipped and when falling contacted a rock, which had led to a deep cut on his thigh. He had been given first aid and put in a tent by race marshalls and some passing walkers. We packed him into the cas bag to warm him up then stretchered him to the team vehicles in Mitredale forest. 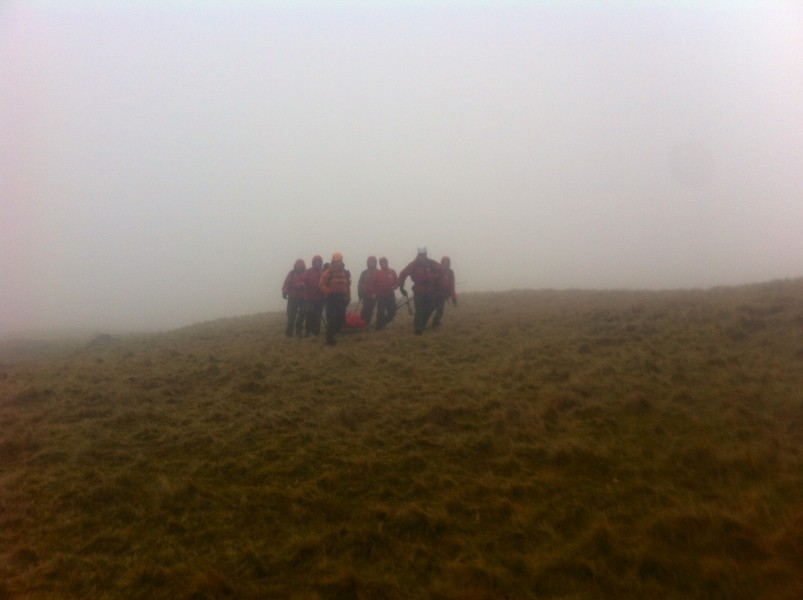 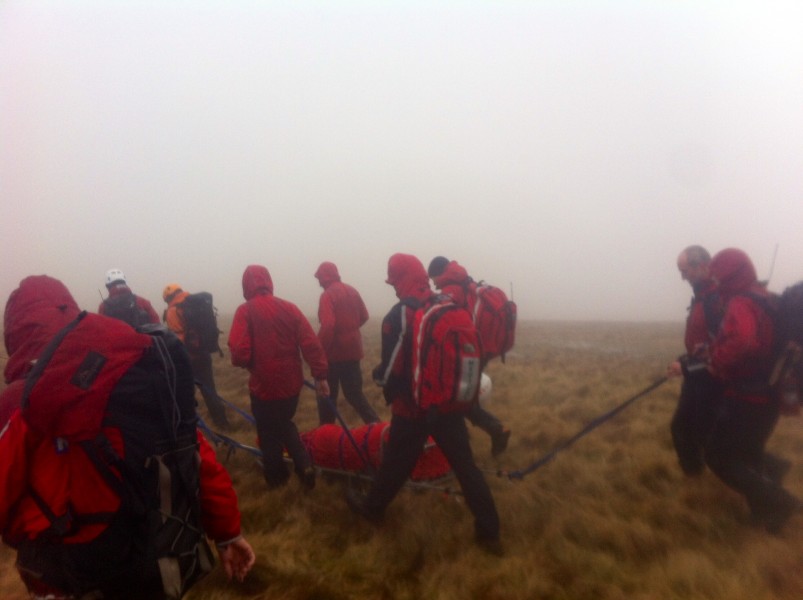 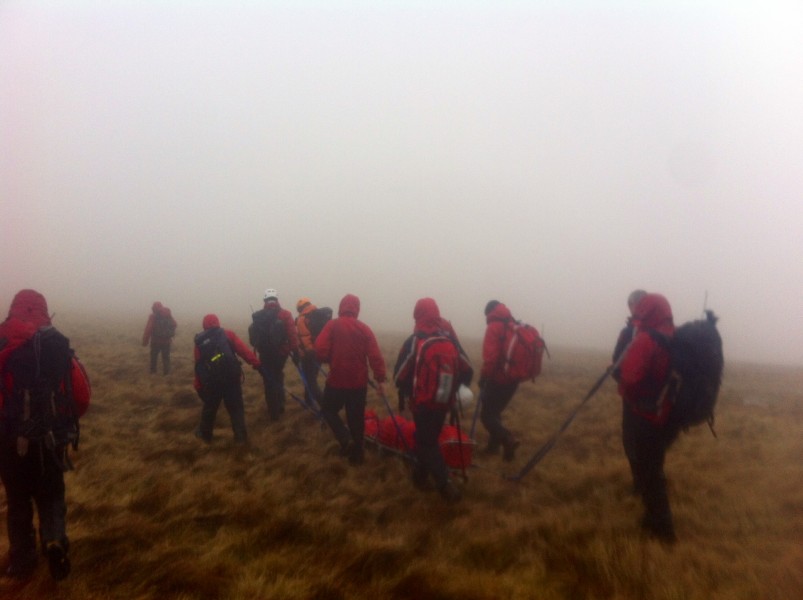 Incident18 in 2016 TypeFull Callout — Injured & Medical LocationWhin RiggDiagnosisLeg InjuryThis time next week one of our team members will have set off running from Pooley Bridge in the northern Lake District back to Wasdale, Read more…

Incident18 in 2016 TypeFull Callout — Injured & Medical LocationWhin RiggDiagnosisLeg Injury As a volunteer team we are solely reliant on public donations to keep our team operational. We raise some of funds through the sale Read more…

Incident18 in 2016 TypeFull Callout — Injured & Medical LocationWhin RiggDiagnosisLeg InjuryThe team would like to say a big Thank You to Leanne Ritchie who has raised the fantastic sum of £1,150 for the team. Having Read more…