The team was called out to rescue a member of a three peaks challenge group from near the stream crossing below Brown Tongue. He had a leg injury and was unable to complete the descent. We gave casualty care before stretchering him down to Brackenclose. 14 team members attended. 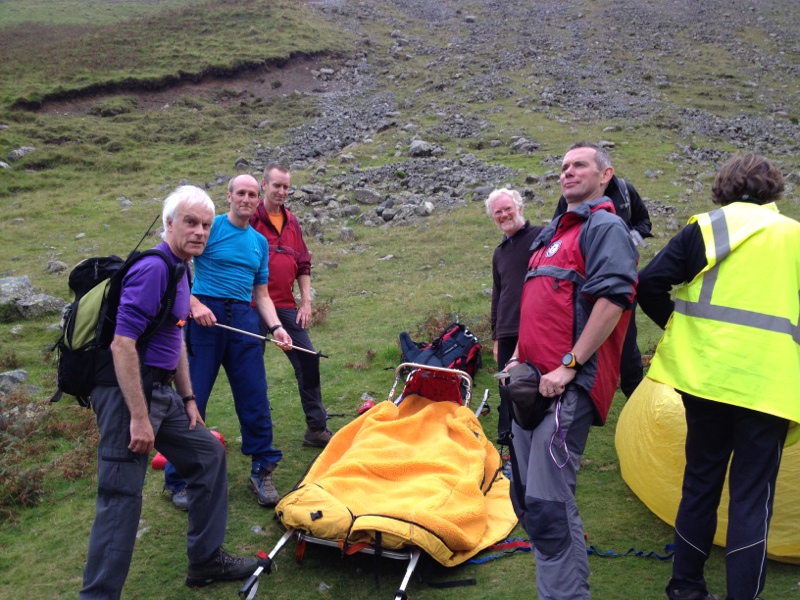 The stretcher ready for the casualty 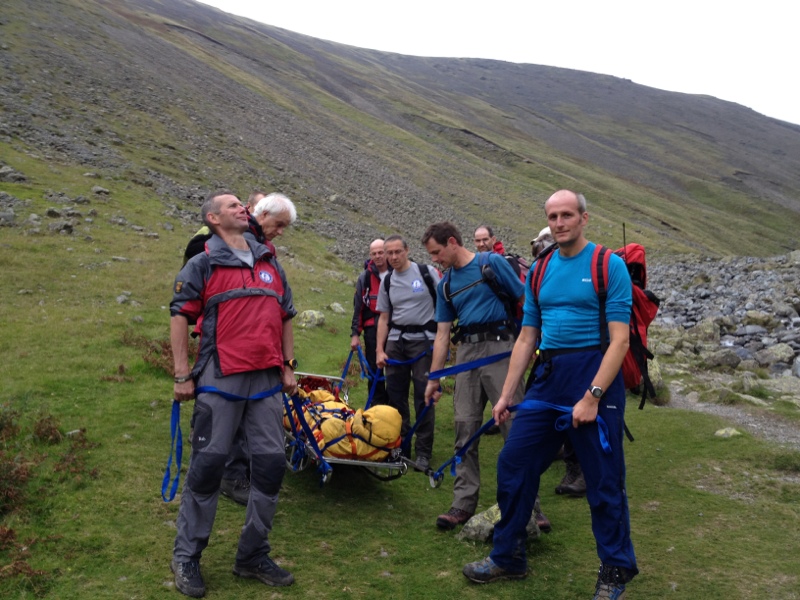 Casualty loaded, ready for the descent 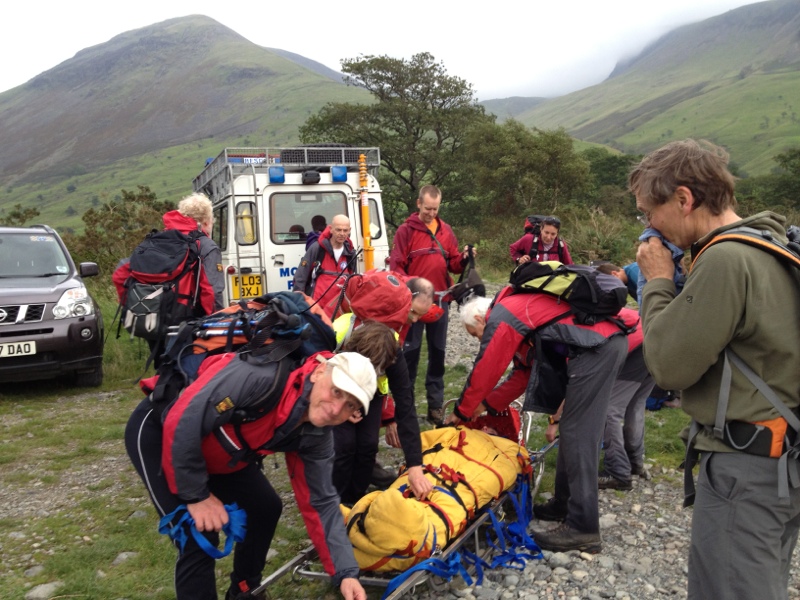 Down at the vehicles at Brackenclose

Incident85 in 2012 TypeFull Callout — Injured & Medical LocationBrown Tongue, Scafell PikeDiagnosisLeg InjuryTaggedThree PeaksAnother massive thank you to all Co-op customers who have nominated our team as their good cause as part of the Co-op Read more…