After training with R199 during the afternoon, the team had to request the same crew for an incident near Burnmoor Tarn. We responded to reports of an unwell person near the lodge and used our 4×4 vehicles to get as close as possible. The casualty was in a high level of pain. Our teams Casualty Carers used analgesia to make them more comfortable, but due to the nature of the medical condition, it was still unsuitable to stretcher them off of the hill due to the amount of pain the position would have caused. Because of this, R199 was requested and attended the incident, taking the casualty to hospital. 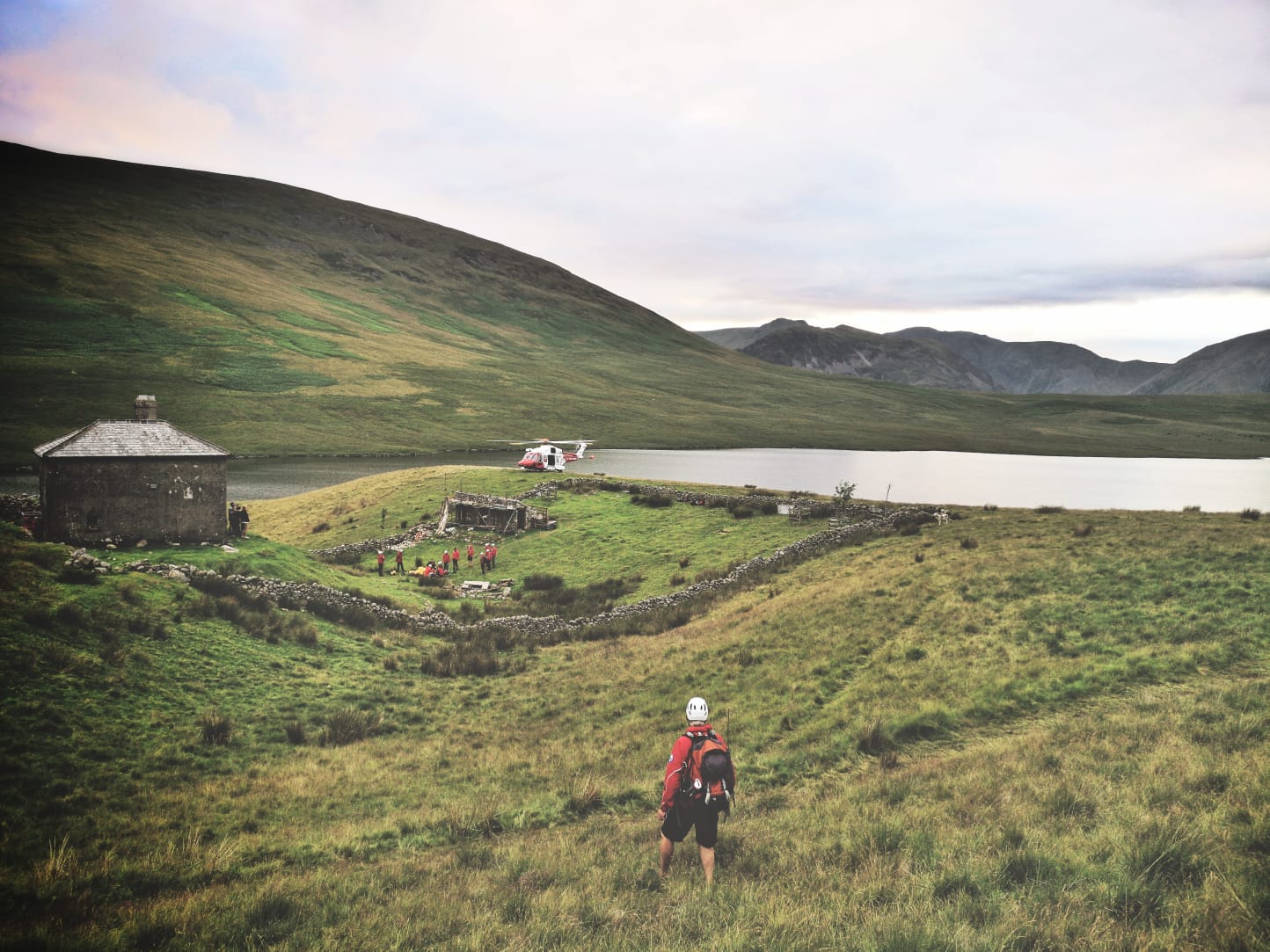 Incident41 in 2019 TypeFull Callout — Injured & Medical LocationBurnmoor TarnWeatherFineOther AgenciesRescue 199 from PrestwickDiagnosisMedicalMembers of the team were delighted and humbled to meet up once more with Allan and Marie Brown. The Brown family and Read more…

Incident41 in 2019 TypeFull Callout — Injured & Medical LocationBurnmoor TarnWeatherFineOther AgenciesRescue 199 from PrestwickDiagnosisMedicalSome of our members were out and about in Whitehaven & Egremont today fundraising for the team. It was great to meet Read more…

Incident41 in 2019 TypeFull Callout — Injured & Medical LocationBurnmoor TarnWeatherFineOther AgenciesRescue 199 from PrestwickDiagnosisMedicalTeam members will be at Egremont Farmers market this coming Friday 3rd December from 9.30am. Team merchandise will be available to purchase Read more…