Last night the team were called by Cumbria Police regarding two walkers reported overdue by their families. As we had limited initial information to go on there was a period of information gathering which resulted in a callout for the team at 01:21hrs to search the paths to Scafell Pike. With the assistance of Duddon and Furness MRT the missing persons where located near Calfcove Gill at approximately 06:30hrs and walked off the hill safe and well. All team members off the hill and back at base shortly after 9am.

Thanks again to Duddon and Furness MRT for their assistance. 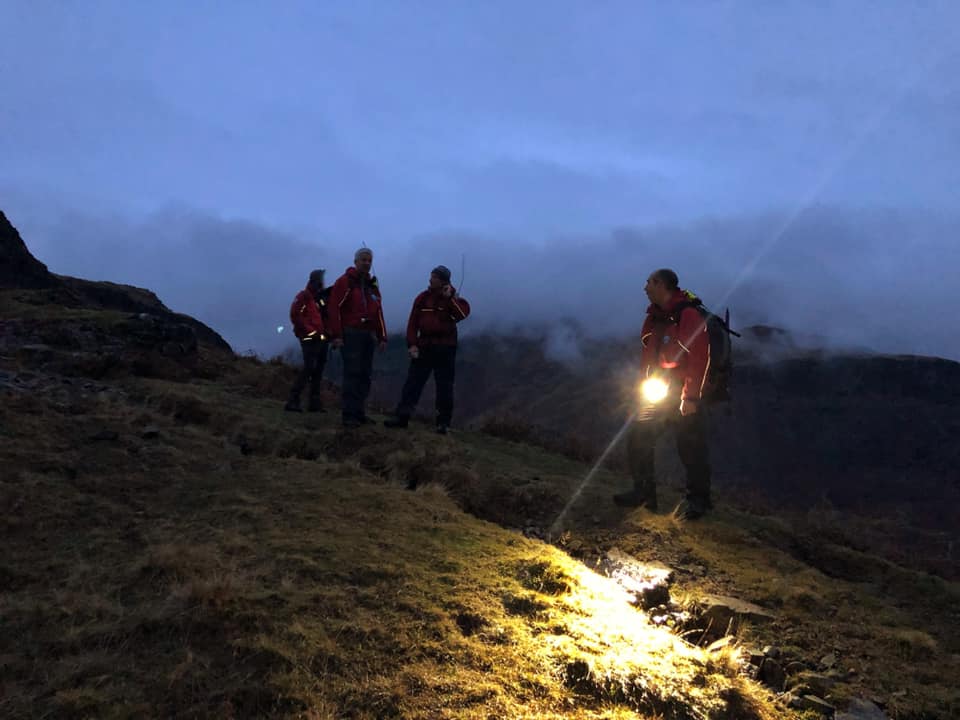 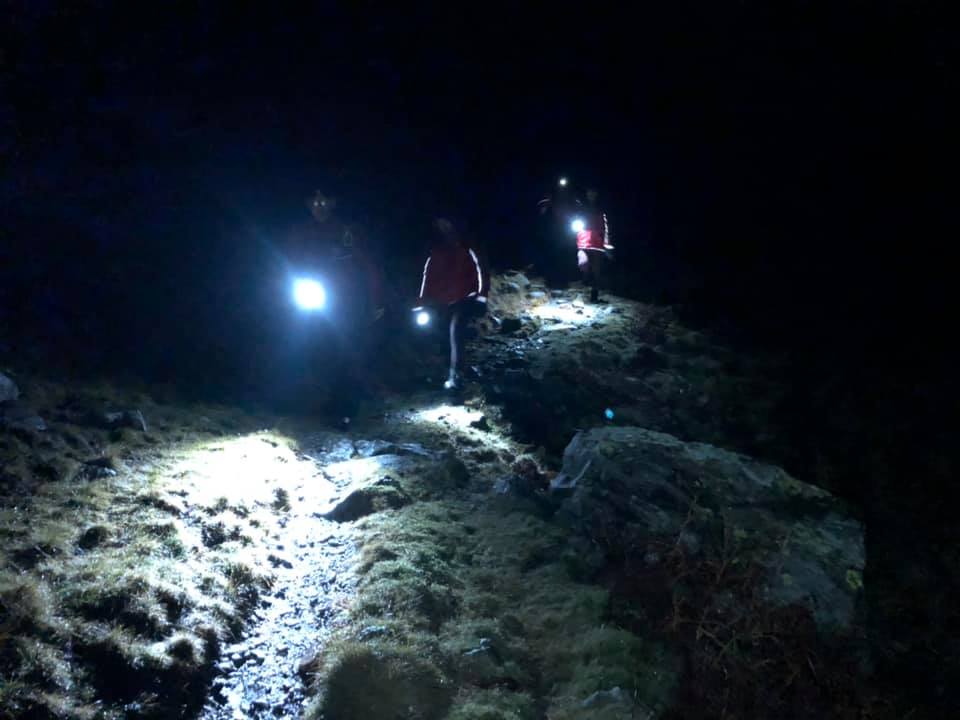 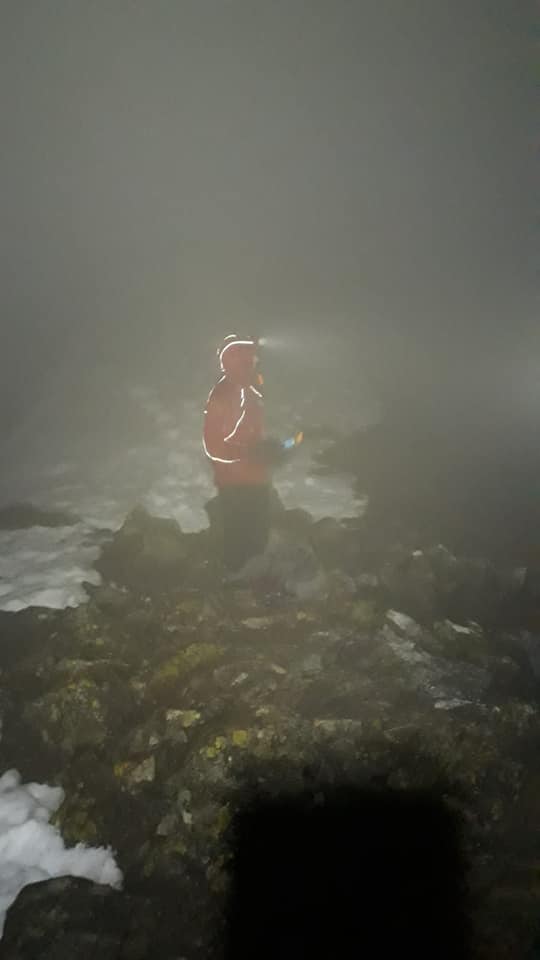 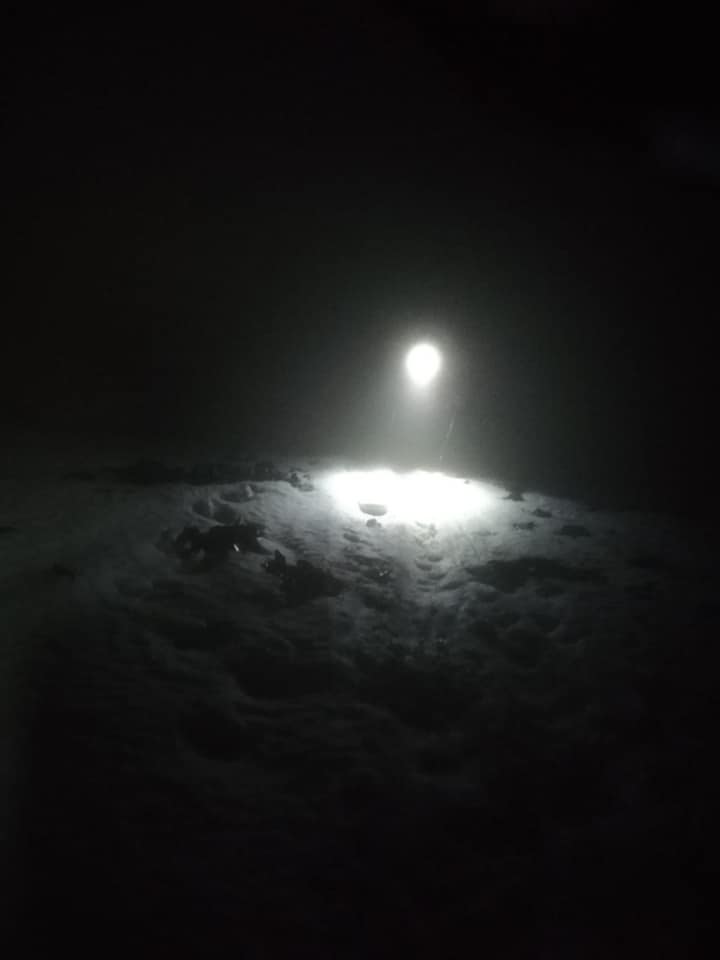