We were alerted by Cumbria police to say 2 walkers had become lost on their descent from Scafell Pike and light was fading.
Phonefind put them at the Corridor Route/Greta Gill junction, a group of team members who had originally been on their way to the previous incident on Great Gable, went to this location and escorted them back to Wasdale, where they took a taxi back to Seathwaite. 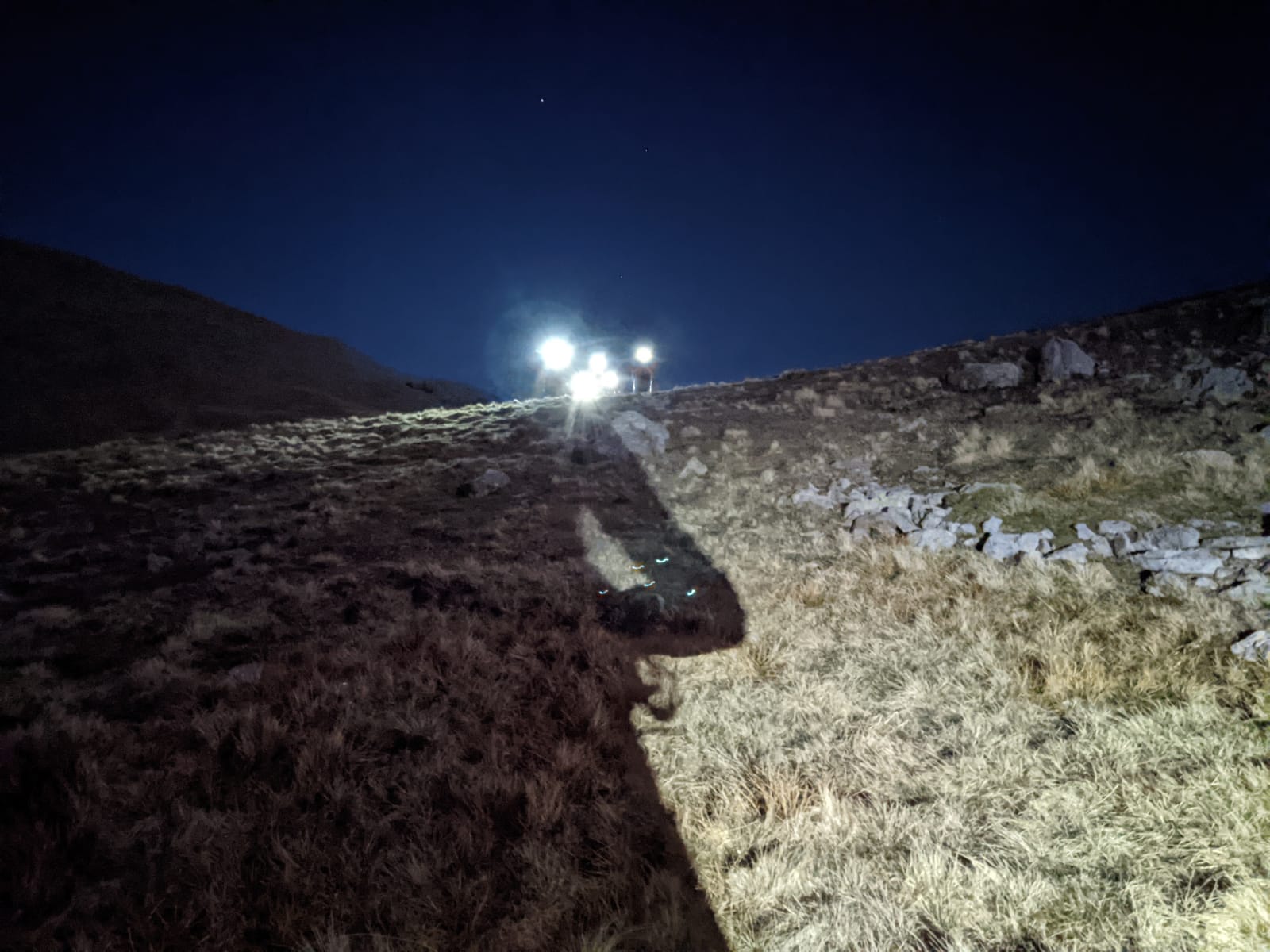 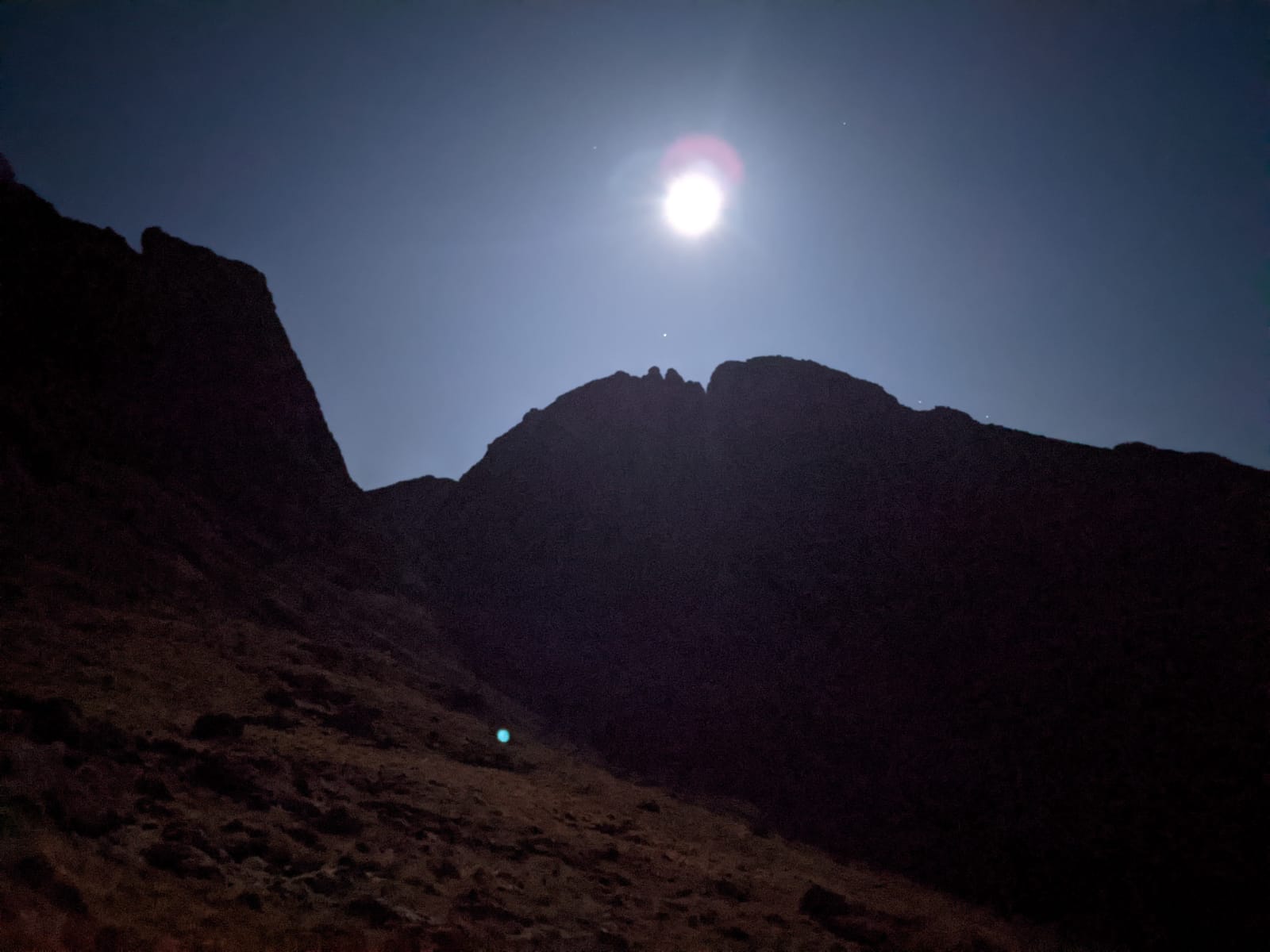 Incident9 in 2021 TypeFull Callout — Lost LocationCorridor Route, Scafell PikeWeatherFineThis time next week one of our team members will have set off running from Pooley Bridge in the northern Lake District back to Wasdale, attempting Read more…

Incident9 in 2021 TypeFull Callout — Lost LocationCorridor Route, Scafell PikeWeatherFine As a volunteer team we are solely reliant on public donations to keep our team operational. We raise some of funds through the sale of Read more…

Incident9 in 2021 TypeFull Callout — Lost LocationCorridor Route, Scafell PikeWeatherFineThe team would like to say a big Thank You to Leanne Ritchie who has raised the fantastic sum of £1,150 for the team. Having already Read more…