We were called by the Police about 2 walkers who were stuck in Mickledore Chimney on Scafell East Buttress. A small team was sent to extricate them from the crag. As we were walking up reports came from passing walkers that someone had fallen in the Mickledore area. Given the potential seriousness of a fall in this position further team members were called and a helicopter from RAF Valley also joined the rescue. Once we had a team member on scene we were able to confirm there were no injuries and the process of roping the 2 walkers up to the top progressed, by now in heavy rain. Incident closed 02:30 of 31/5/15, 12 wmrt on the crag, another 8 for the injury call. 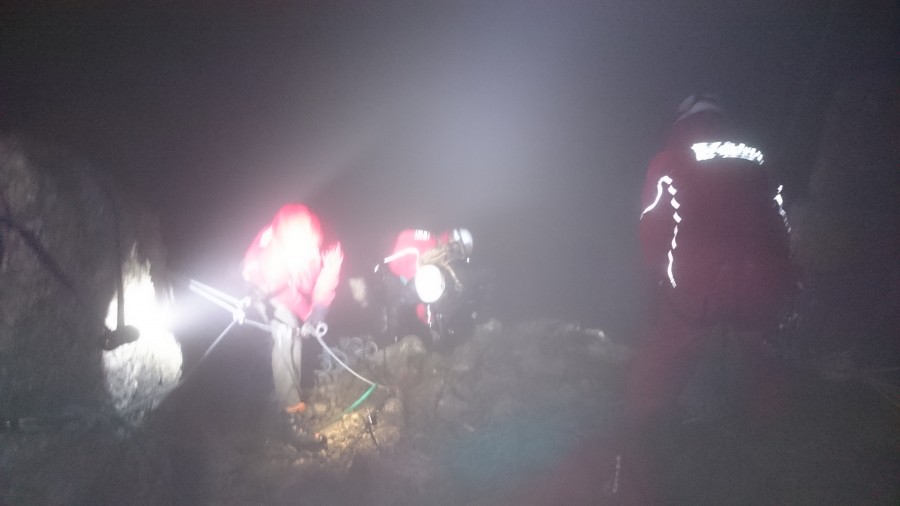 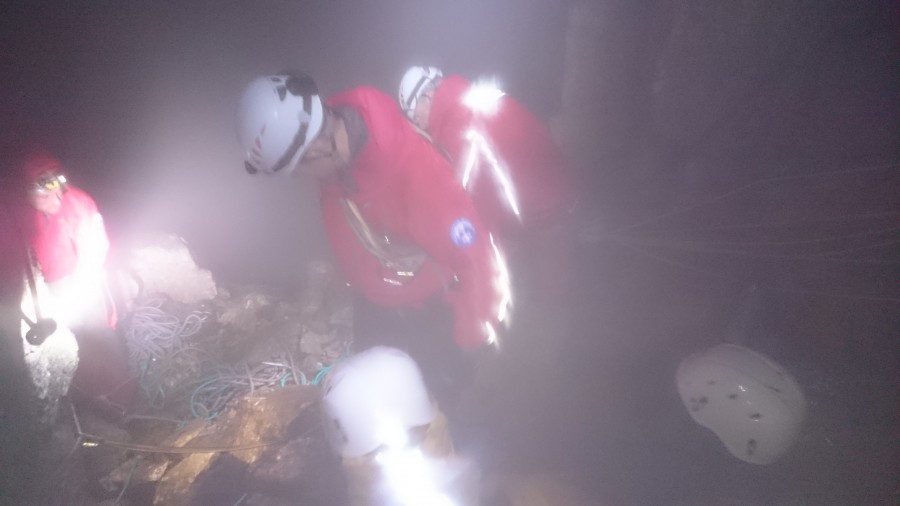 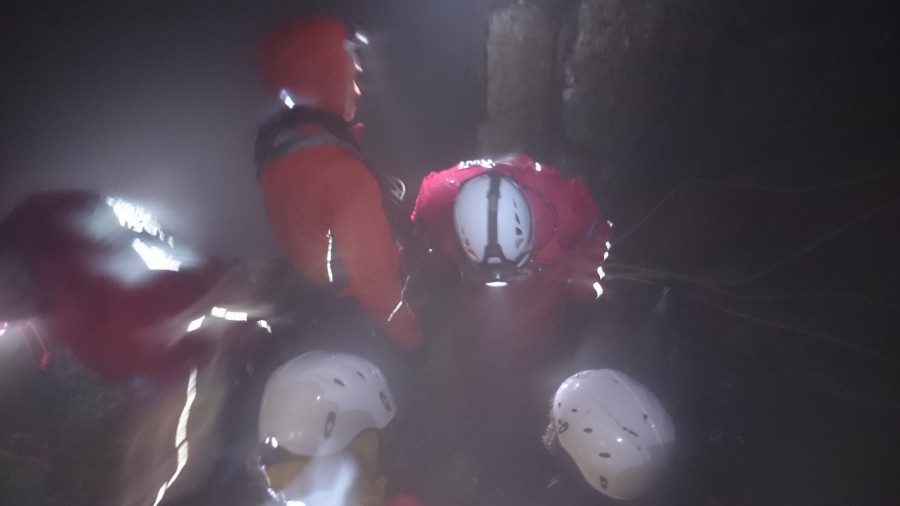 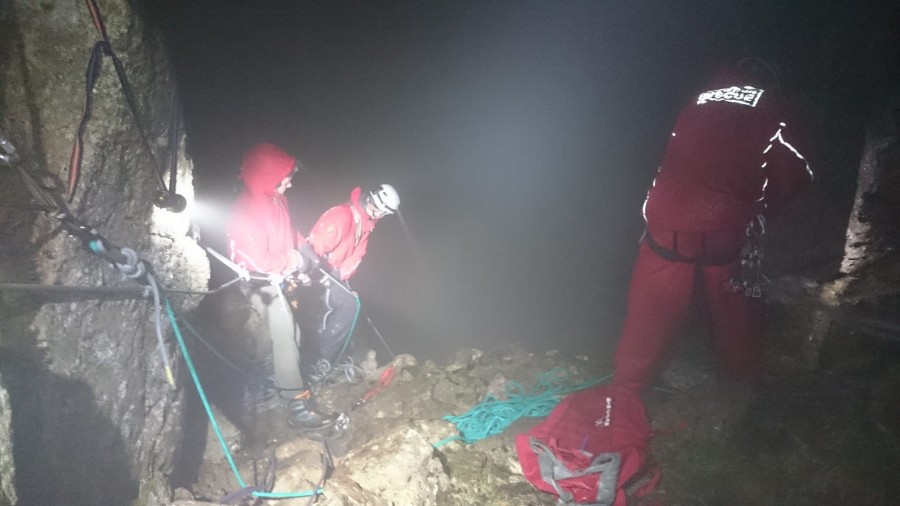 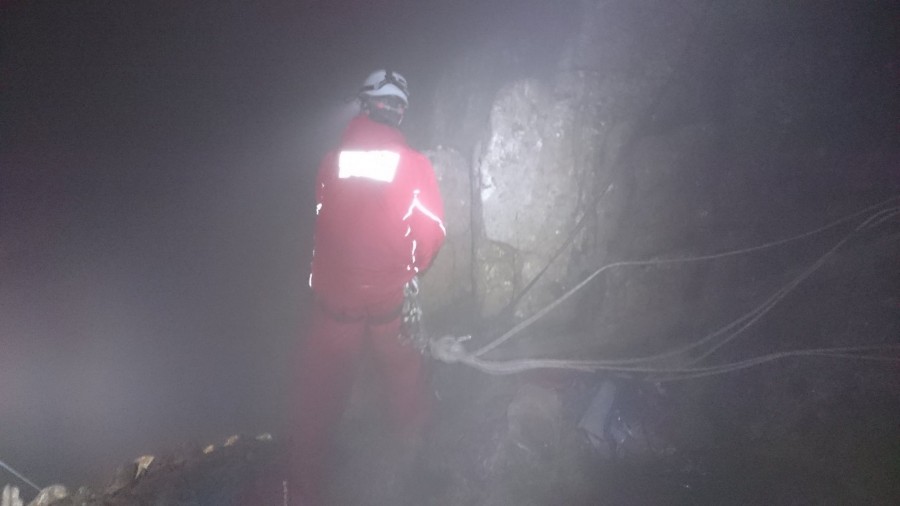 Incident34 in 2015 TypeFull Callout — Cragfast LocationEast Buttress, ScafellOther AgenciesRAF ValleyMembers of the team were delighted and humbled to meet up once more with Allan and Marie Brown. The Brown family and friends have been Read more…

Incident34 in 2015 TypeFull Callout — Cragfast LocationEast Buttress, ScafellOther AgenciesRAF ValleySome of our members were out and about in Whitehaven & Egremont today fundraising for the team. It was great to meet you all on Read more…

Incident34 in 2015 TypeFull Callout — Cragfast LocationEast Buttress, ScafellOther AgenciesRAF ValleyTeam members will be at Egremont Farmers market this coming Friday 3rd December from 9.30am. Team merchandise will be available to purchase to raise funds Read more…