We were alerted by Cumbria Police about 2 walkers who had gone astray on their descent from Great Gable and become stuck on dangerous ground. The team was mobilised including the team drone and operator. The drone was used to help locate the walkers and guide the team to a suitable position. Once this was done a rope system was set up from above. A single rescuer was lowered down the gully to one of the walkers, who was then equipped with a harness and helmet, attached to the rope and both lowered to safer ground, the process being repeated for the second walker. That party then made their way off the fell, while the belaying party above stripped out the belays and made their way off the hill with that equipment plus the 250m of rope that had been used. Once back at base the equipment was checked and replenished and then the team gratefully consumed a large quantity of pizza which has been ordered by the Team Leader. 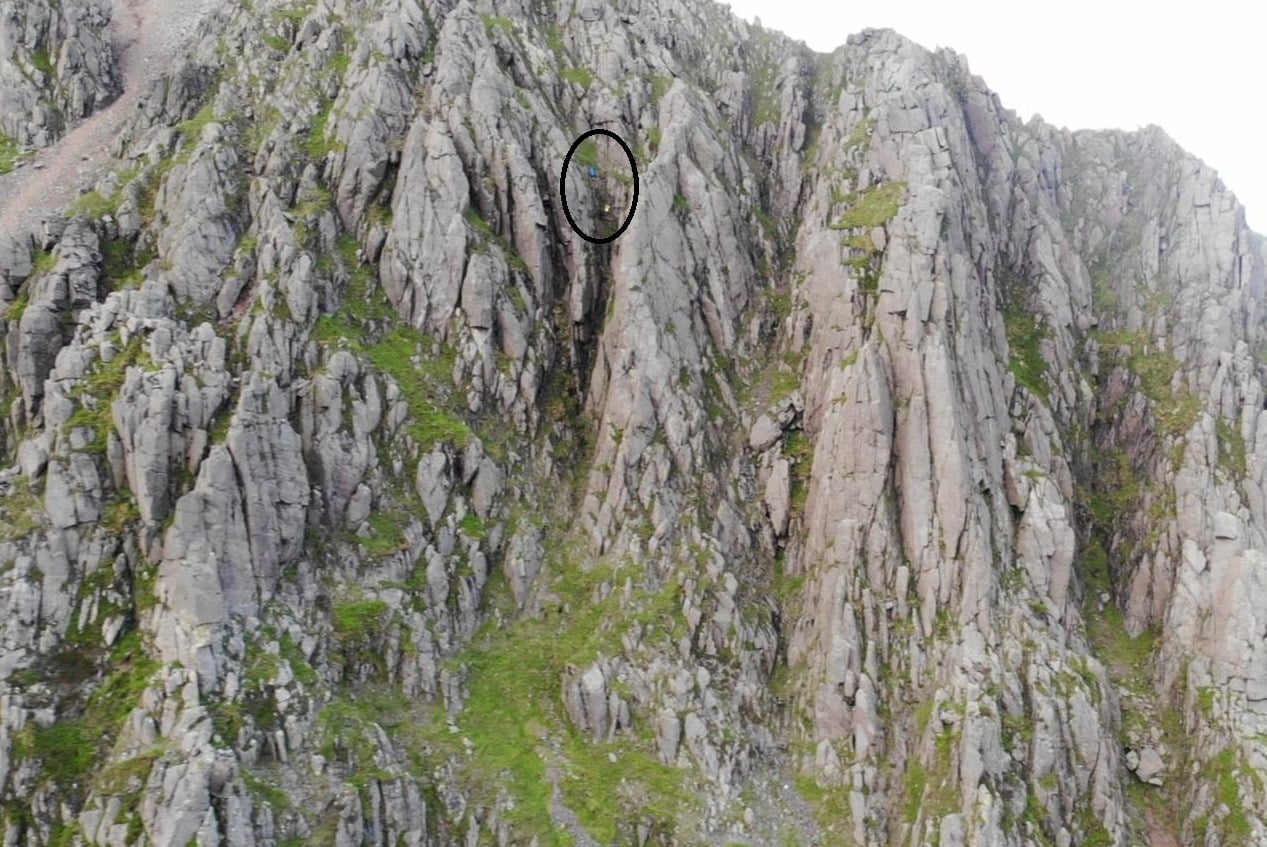 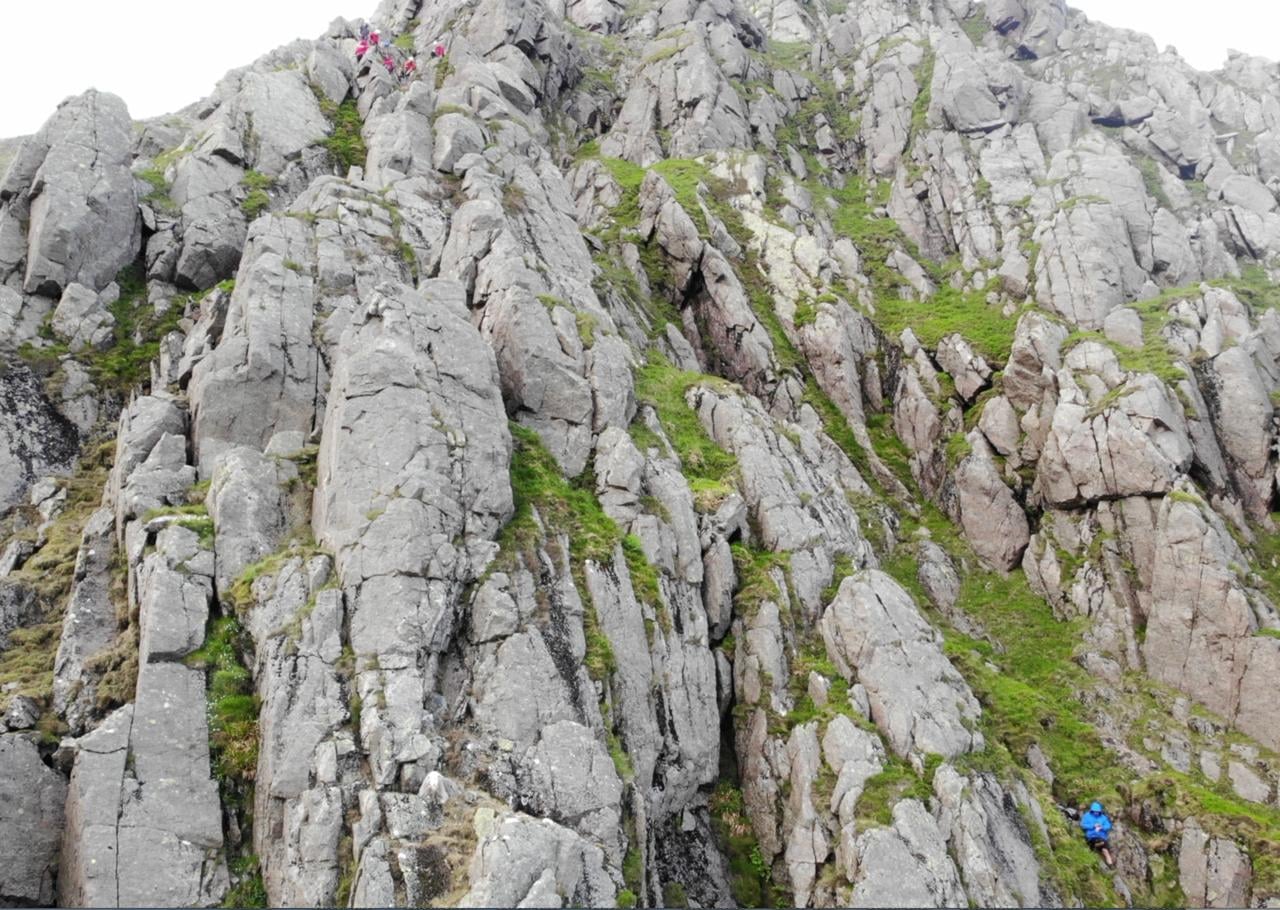 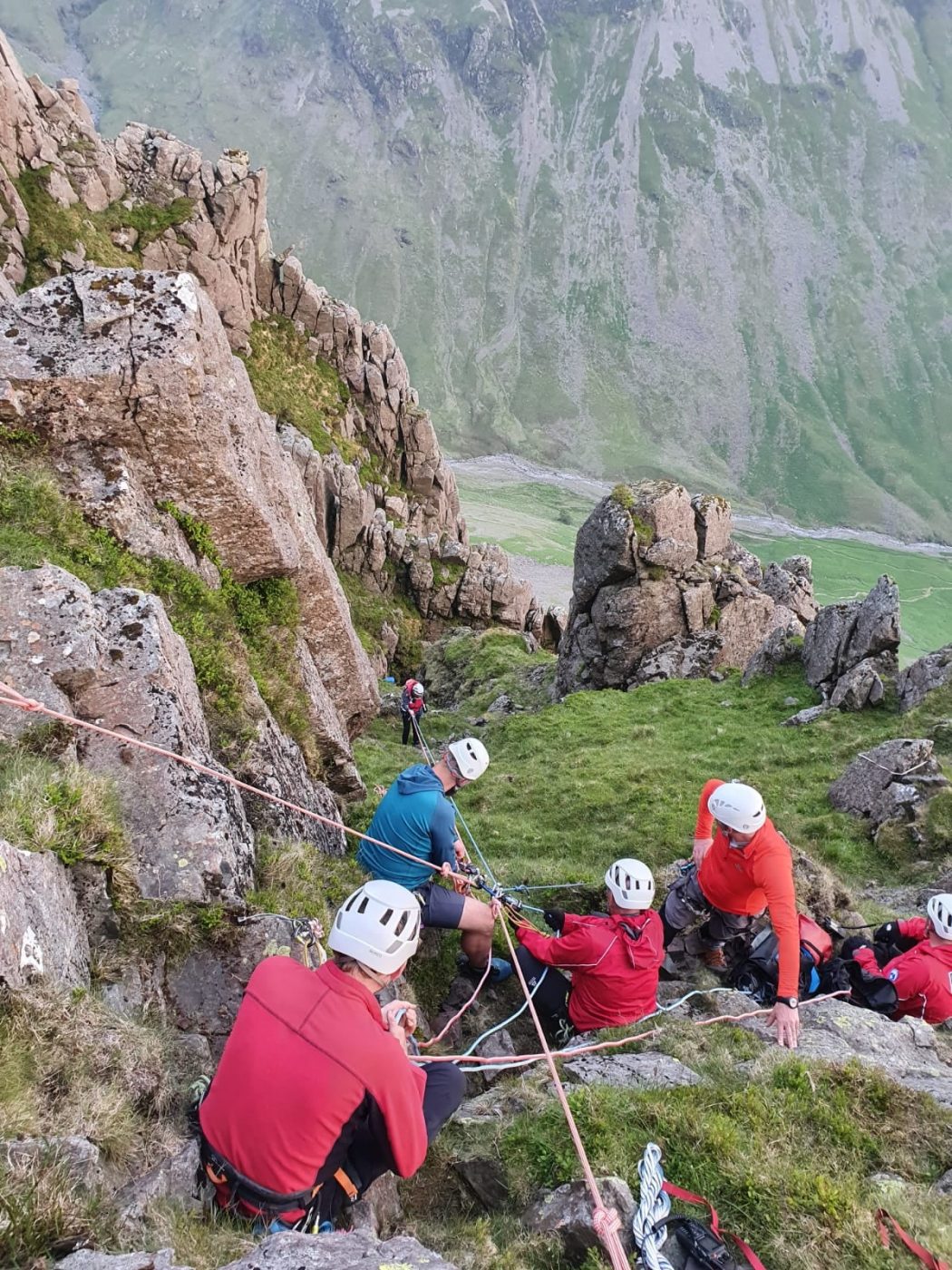 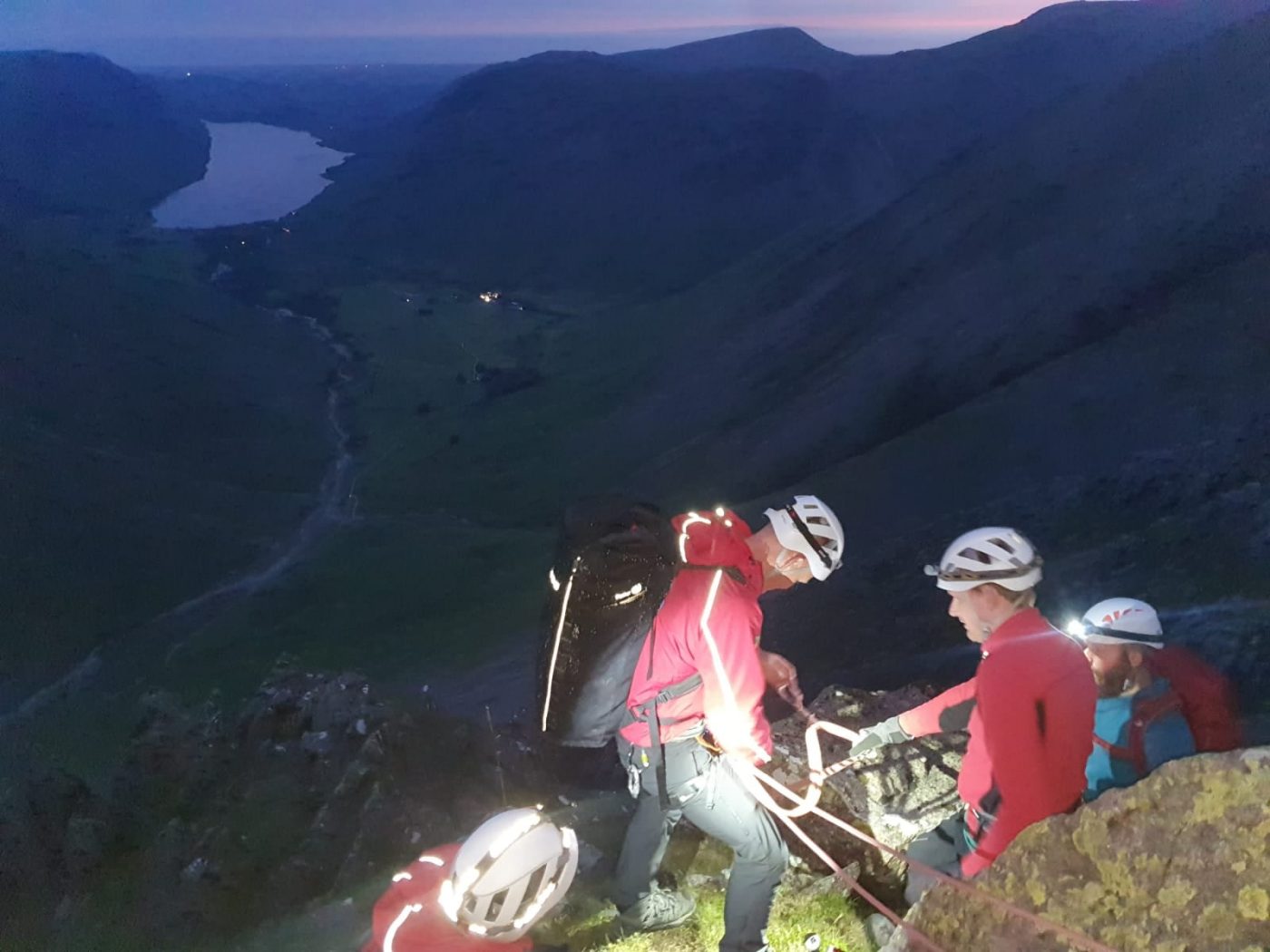 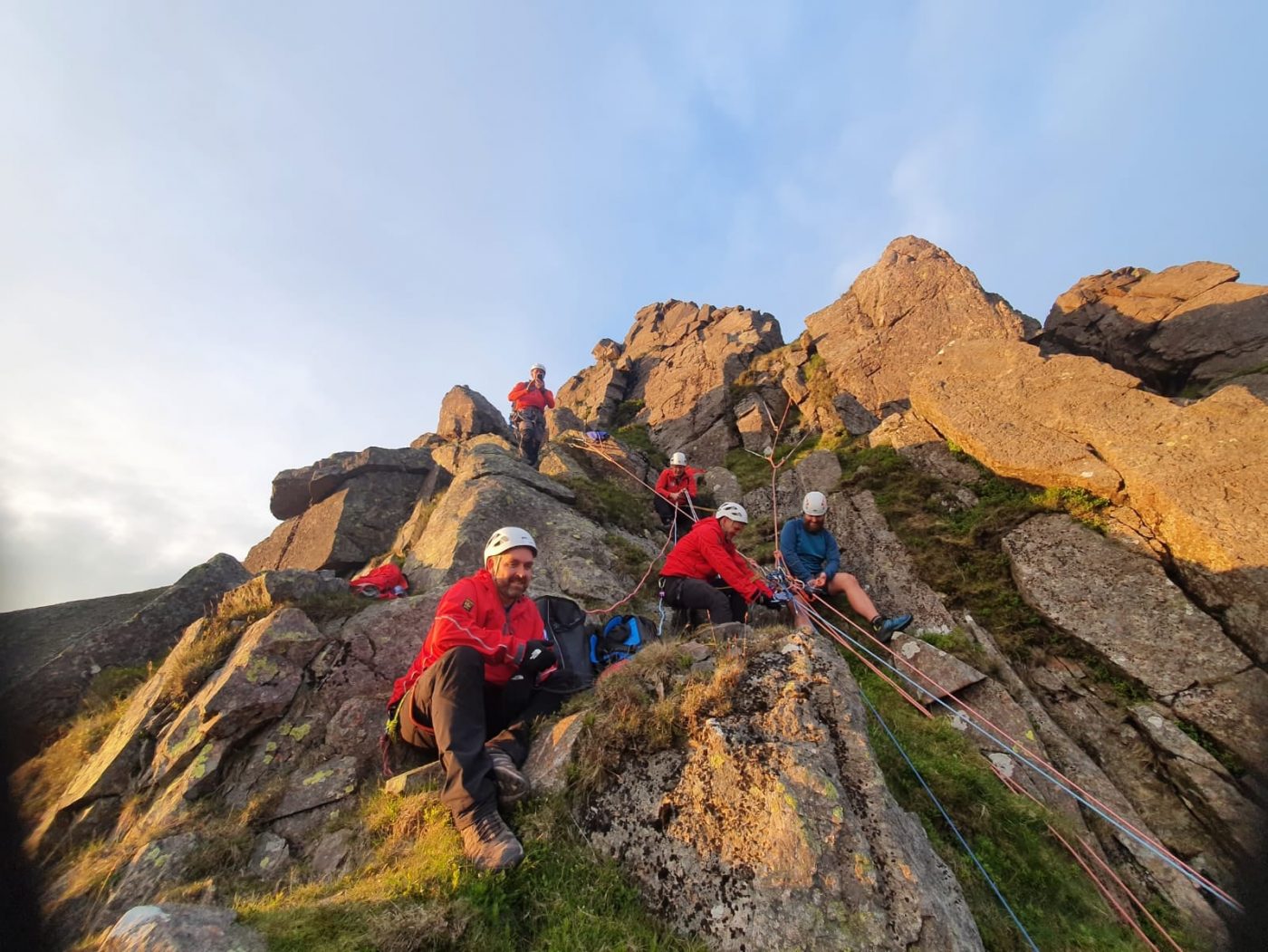 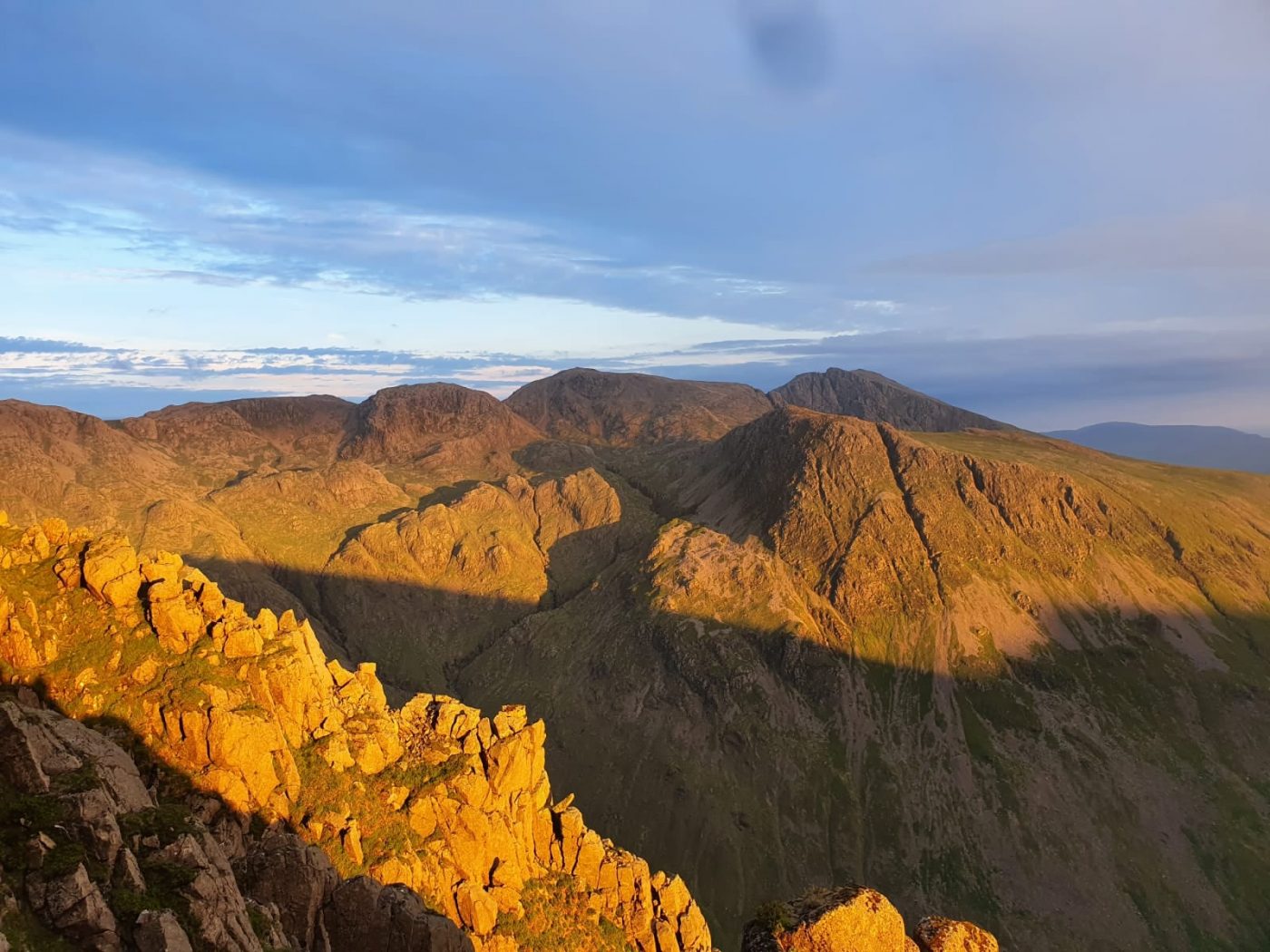 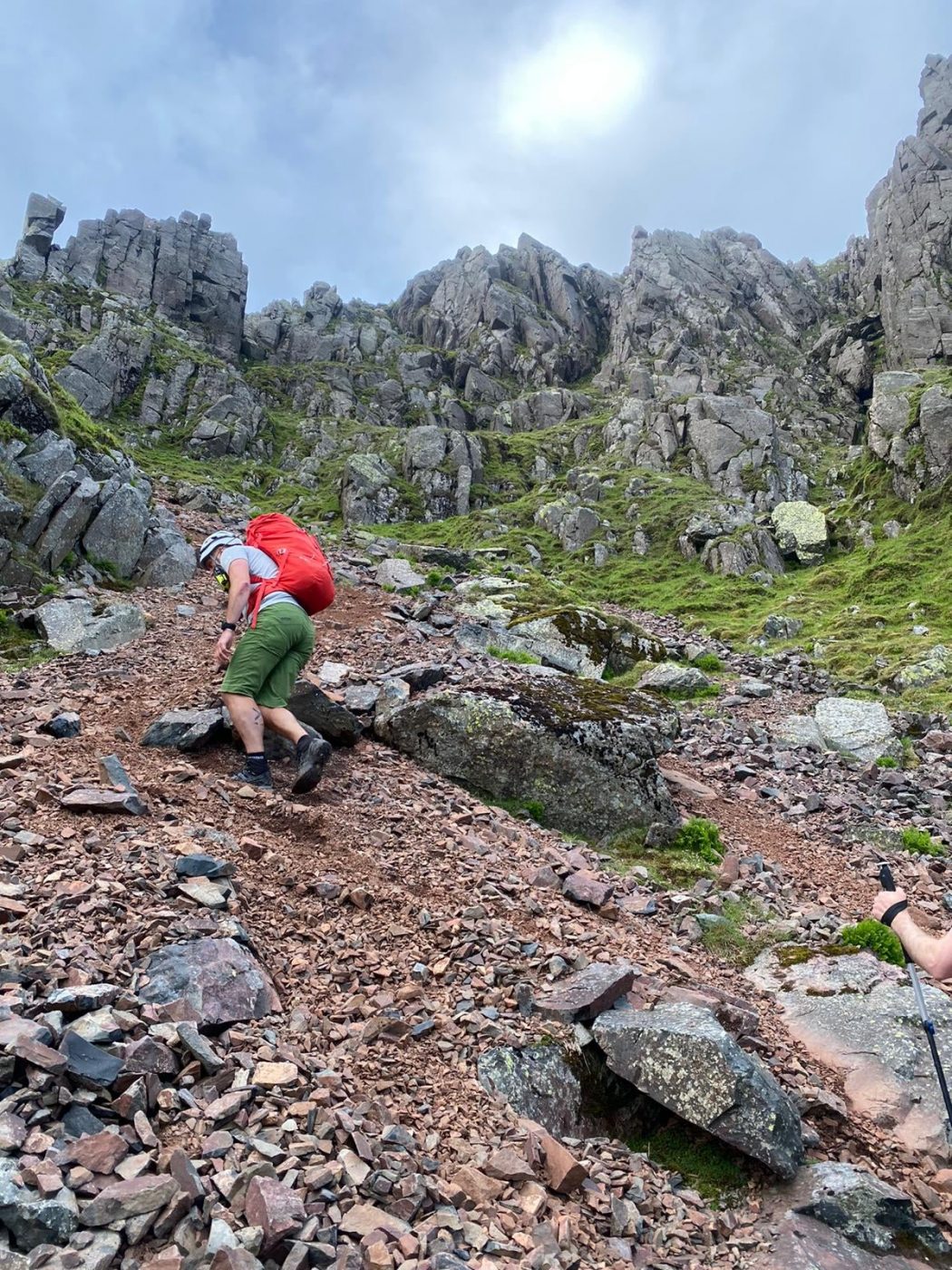 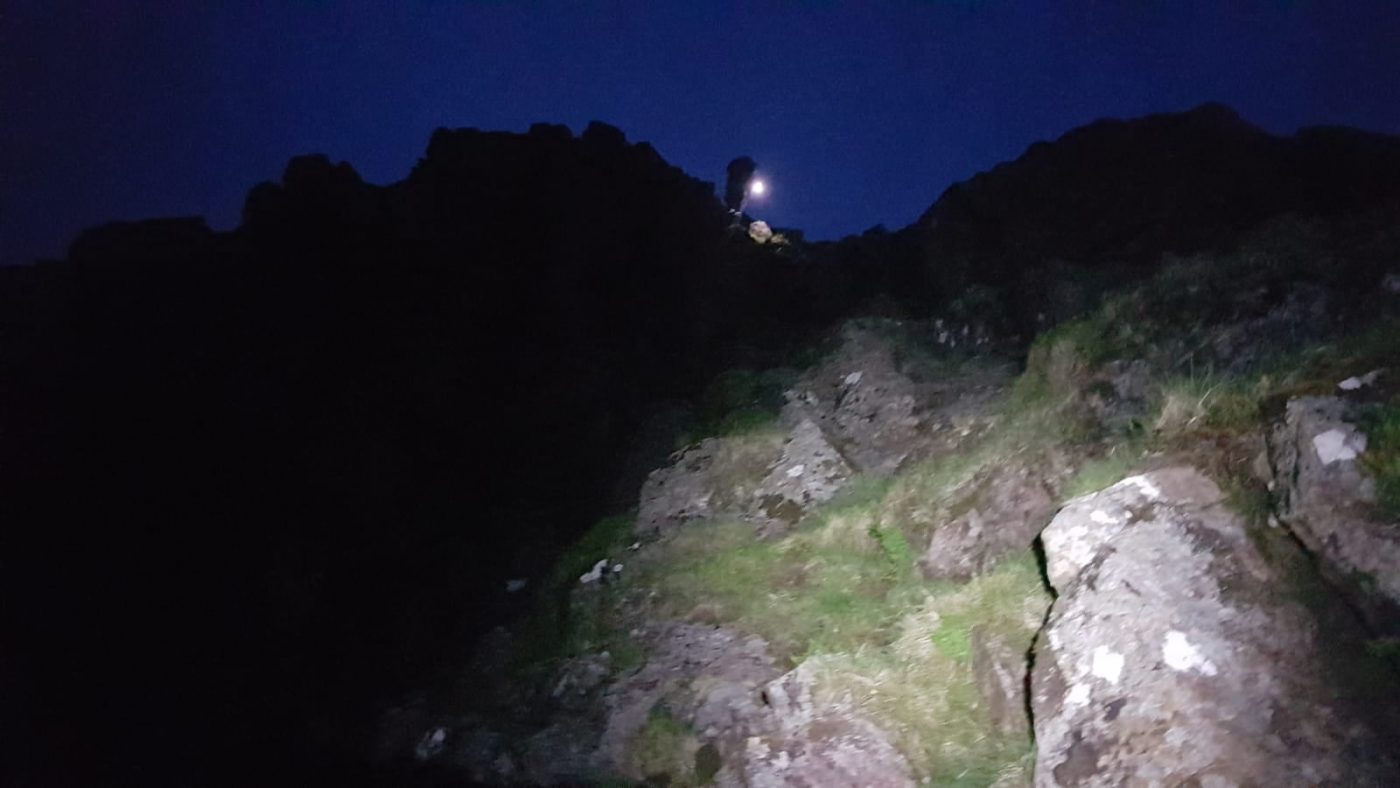 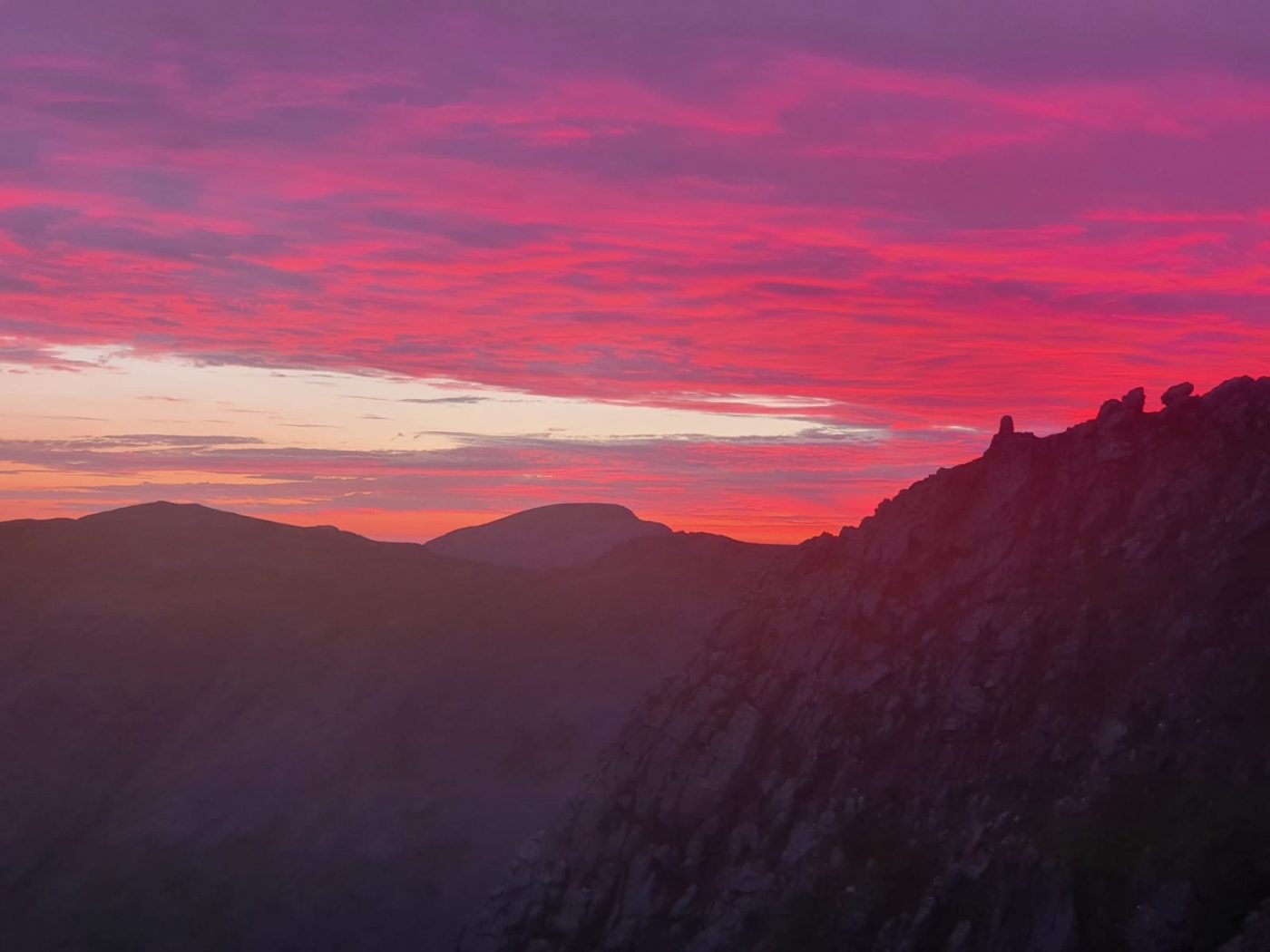 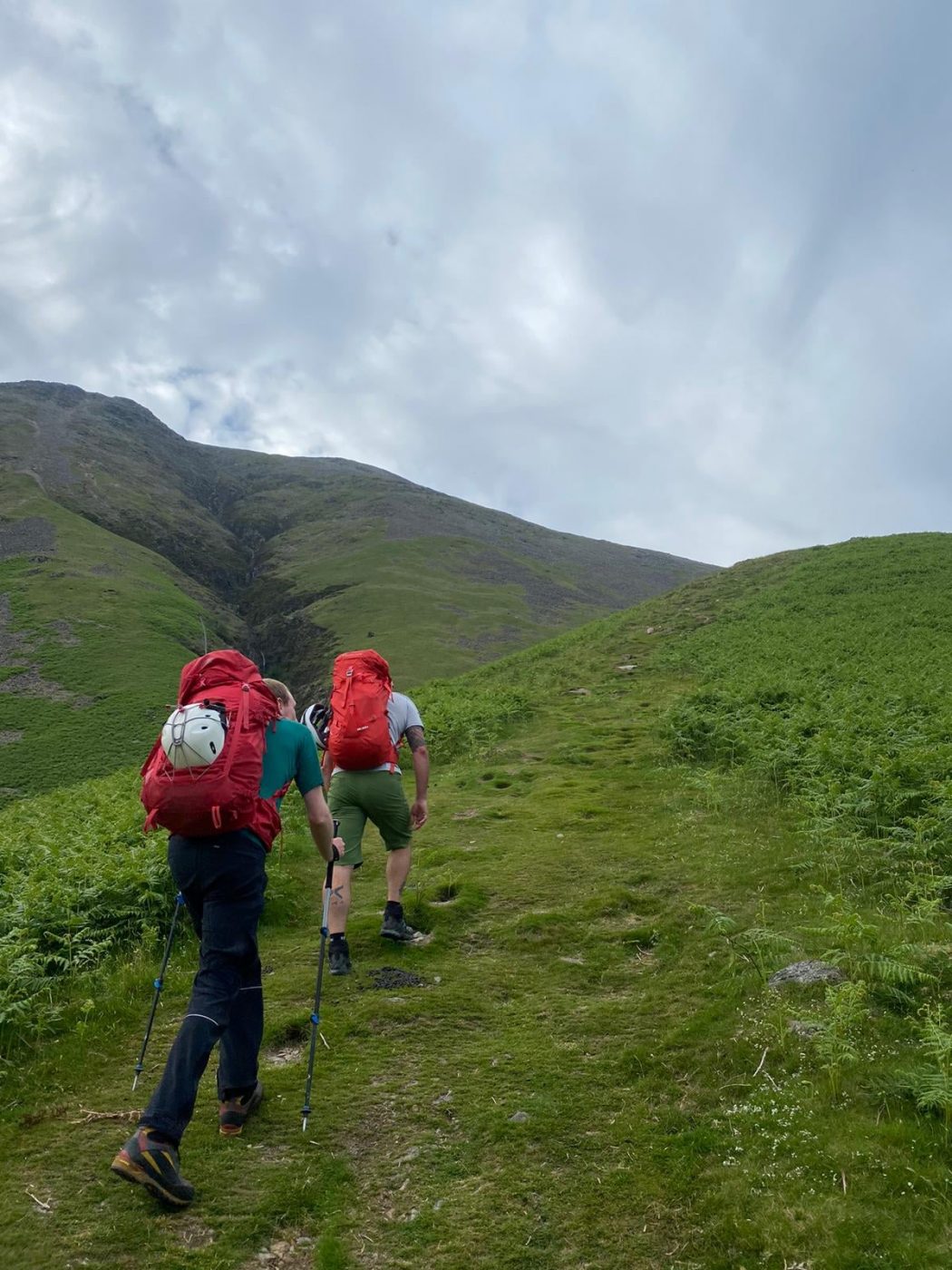 Incident40 in 2021 TypeFull Callout — Cragfast LocationGreat GableWeatherSunny, WarmTaggedCragfast Over 1700 Mountain Rescue volunteers are honoured to be recognised and included among the frontline emergency, armed forces and prison service workers across the UK who Read more…

Incident40 in 2021 TypeFull Callout — Cragfast LocationGreat GableWeatherSunny, WarmTaggedCragfast The team said a sad farewell to a stalwart of the team since February 1980. Pete Baines sadly passed away peacefully at home after a long Read more…