We were called by Police about a walker who had sustained head and leg injuries whilst descending from Great Gable summit. GNAA attended and were able to evacuate the casualty who had relatively minor injuries before we got on scene. 15 team members involved, incident closed 15:00. 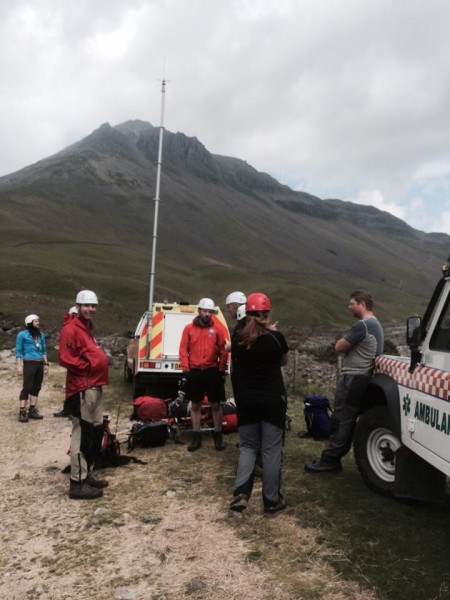