The team was called at 17:47 hrs by Cumbria Police for a pair of walkers lost in the dark on Great Gable.

Their position was established by phonefind to be at the bad step on the New Styhead Path. After a few words of advice from the team leader over the phone, they were able to continue the descent to Wasdale Head.

A limited callout was made to meet them as their torch battery had expired and they were only left with the lights on their phones. 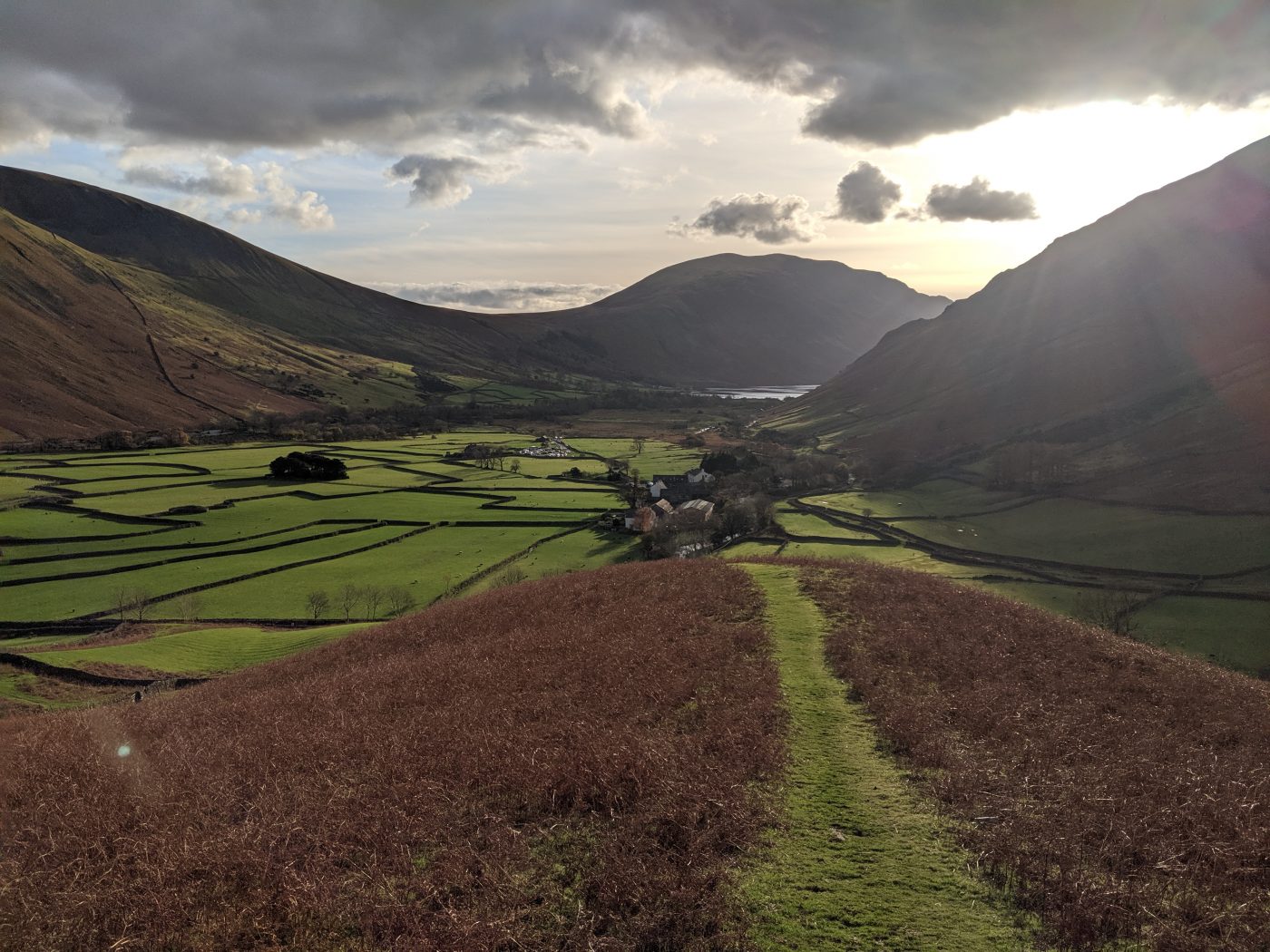