Whilst still returning from the previous incident the team were called by Cumbria Police who had received a 999 call from a party of 4 walkers lost in cloud on Kirk Fell.
The coordinates from their phone put them very close to the summit of Kirk Fell. Once again no contact could be made with the lost party. RAF Leeming were asked to continue their traverse of Great Gable towards Beck Head and Kirk Fell summit, whilst the Wasdale team were turned round to begin the ascent of Kirk Fell nose and Black Sail pass. Shortly after starting this they saw a group descending the nose, who were met and it was confirmed they were the lost people. Both teams were stood down yet again.
Many thanks to RAF Leeming MRT for their assistance in both these incidents. On both occasions they were in a position to be on scene well before we could have been but instead had two wild goose chases around the Wasdale mountains. 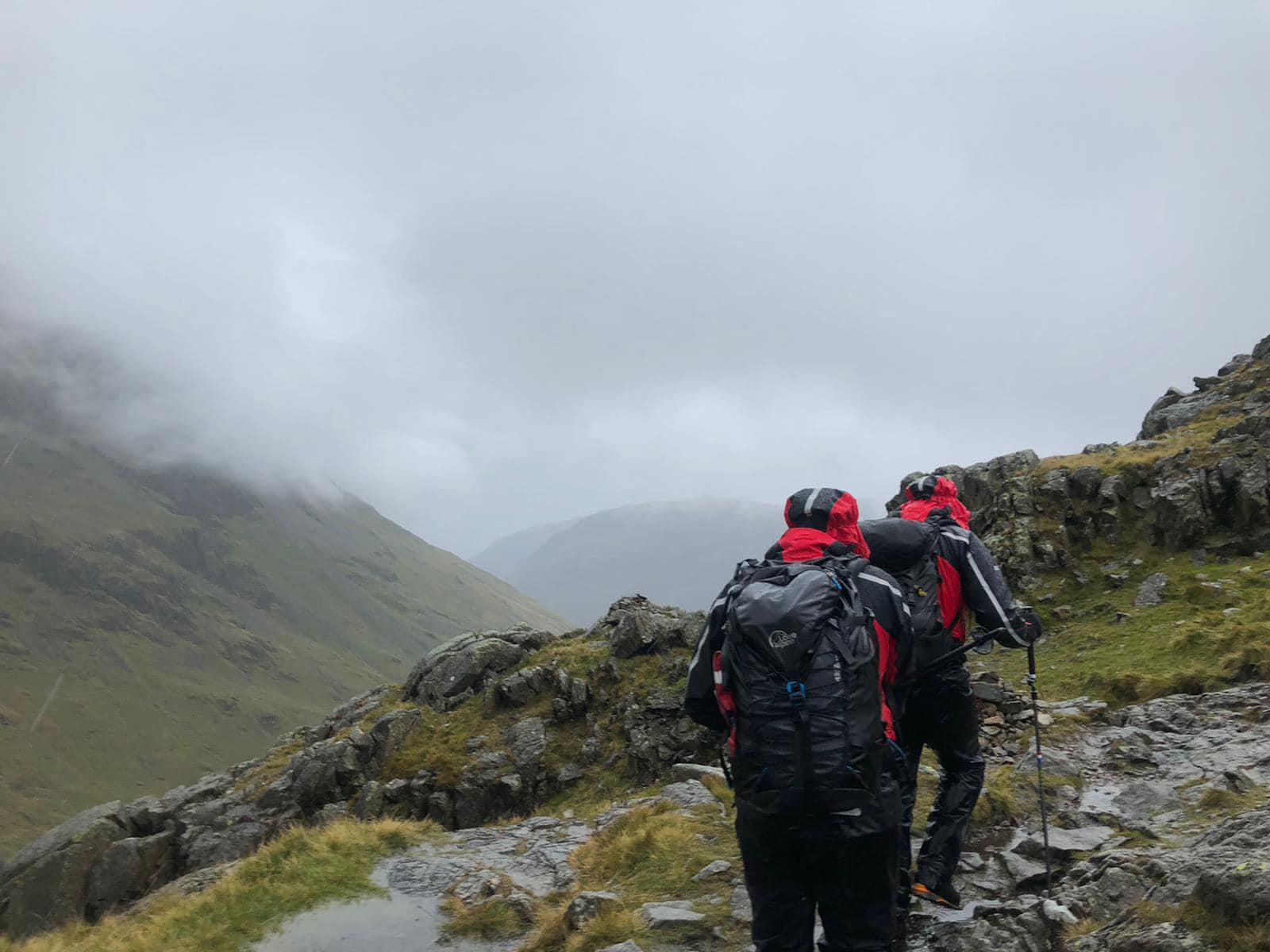 Incident74 in 2020 TypeFull Callout — Lost LocationKirkfellWeatherCloudy Summits, ShowersOther AgenciesRAF Leeming MRTSeascale Beaver Scouts have been waiting for 2 years to come and visit the Wasdale Mountain Rescue Team’s headquarters at Gosforth due to the Read more…