We were called by Police about a young man who had fallen at the swimming pools in the River Esk near Lingcove Bridge and dislocated his shoulder. The injury was reduced on scene by the team doctor after which the man was taken by stretcher to a waiting ambulance at Brotherilkeld. We were joined by our colleagues from the Duddon & Furness Mountain Rescue Team for the carry down. 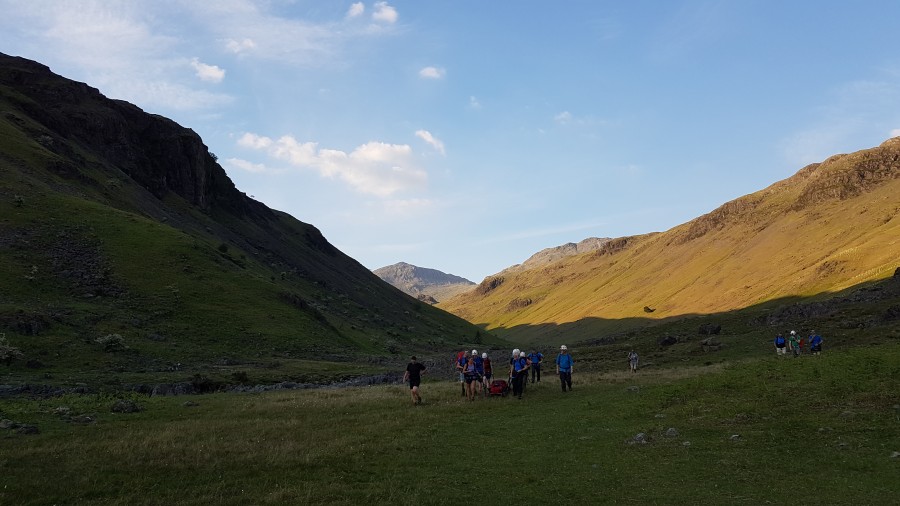 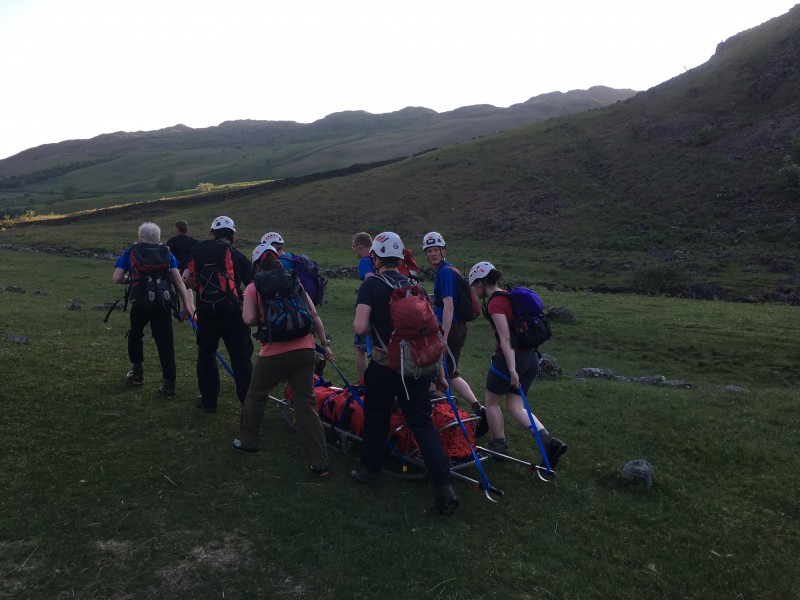 Incident38 in 2017 TypeFull Callout — Injured & Medical LocationLingcove Bridge, Upper EskdaleOther AgenciesDuddon & Furness MRTDiagnosisArm InjuryThis time next week one of our team members will have set off running from Pooley Bridge in the Read more…