A walker sustained an ankle injury whilst walking near Lingcove Bridge in Eskdale. The injury was assessed by the Team Doctor before being splinted and then they were taken by stretcher to the waiting ambulance. 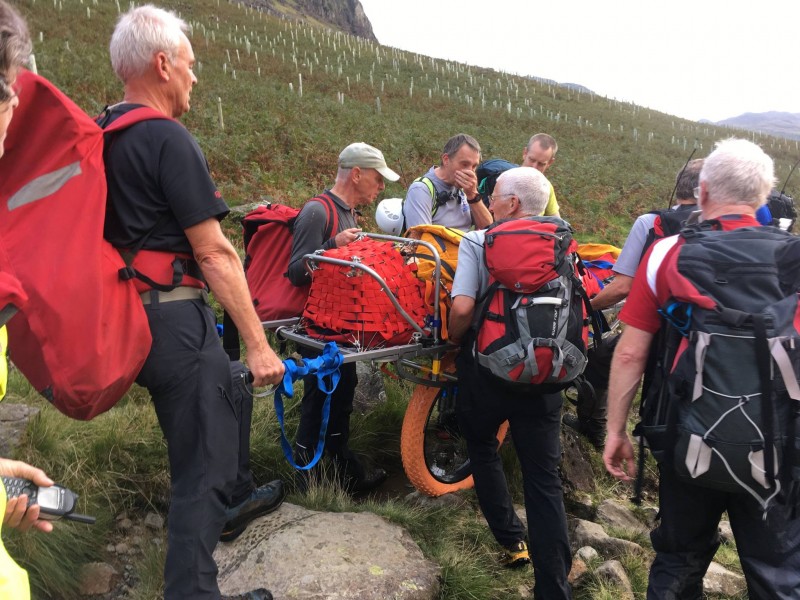 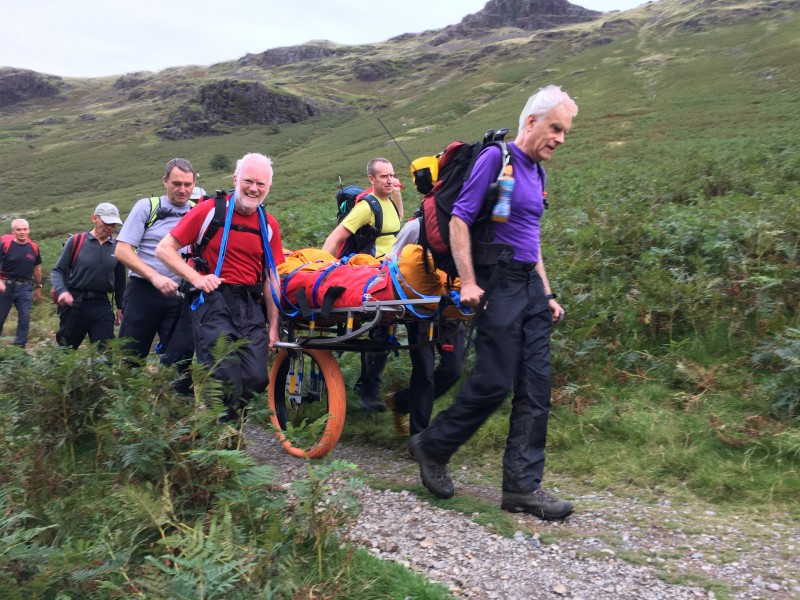 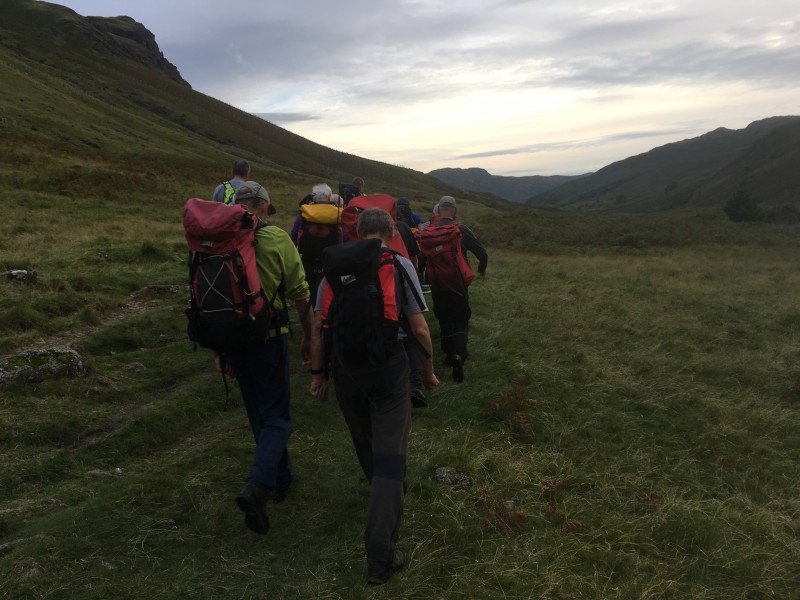 Incident91 in 2017 TypeFull Callout — Injured & Medical LocationLingcove Bridge, Upper EskdaleSeascale Beaver Scouts have been waiting for 2 years to come and visit the Wasdale Mountain Rescue Team’s headquarters at Gosforth due to the Read more…