The team was contacted by the police to attend a solo walker who had taken a tumble fall near Looking Stead on Pillar. A helicopter was requested and a Sea King from RAf Boulmer attended. The casualty was given analgesia and transferred to a vacuum mattress before being winched into the aircraft which took her to Carlisle Infirmary. Whilst this was happening we were called to a second incident on Scafell Pike. 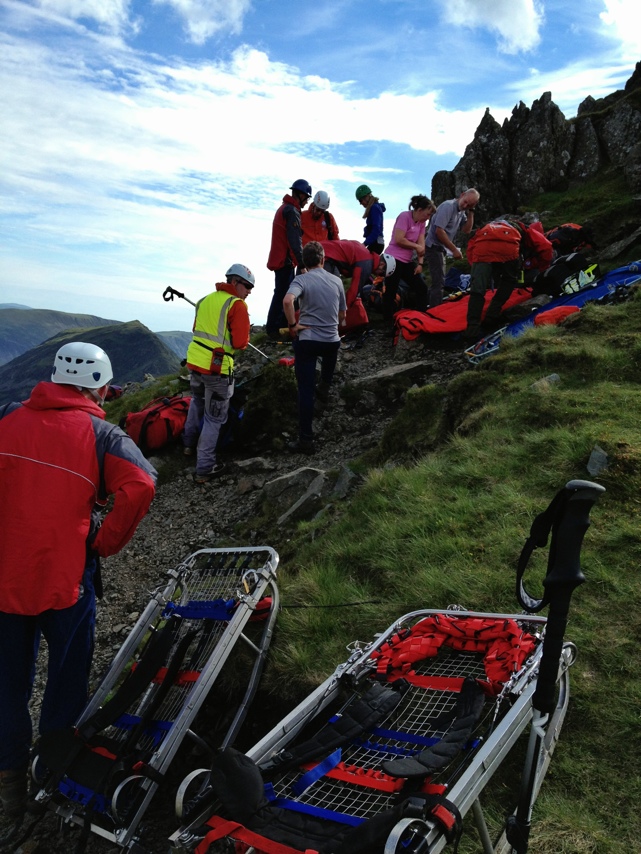 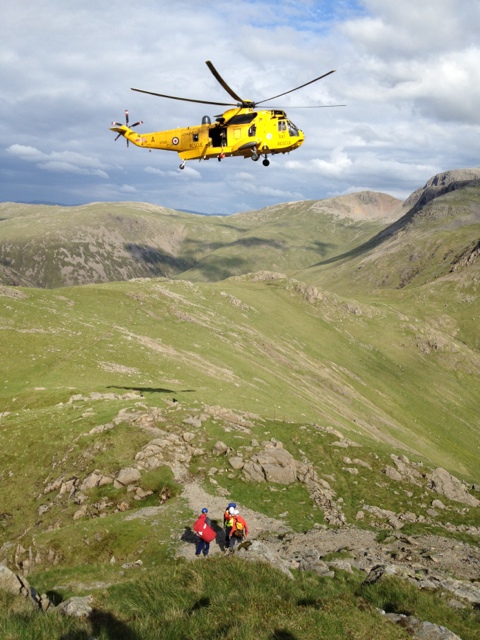 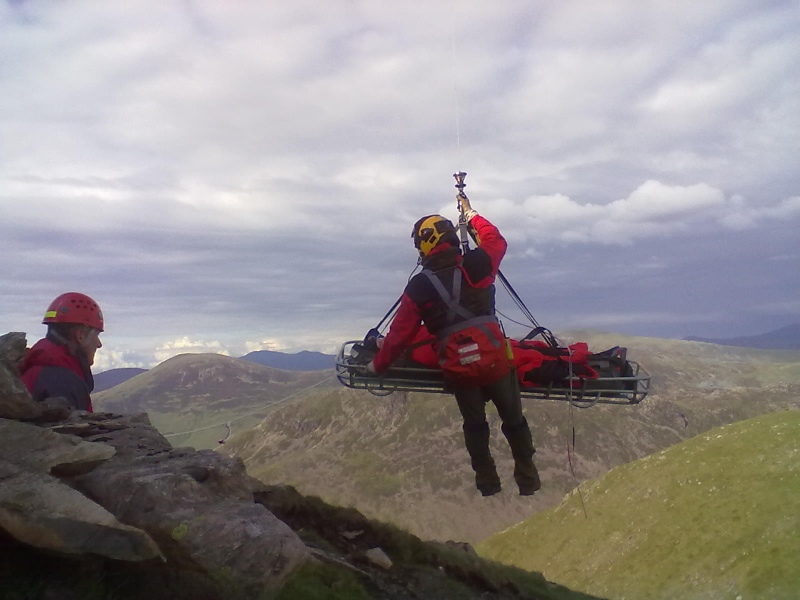 The casualty and winchman being winched into the helicopter 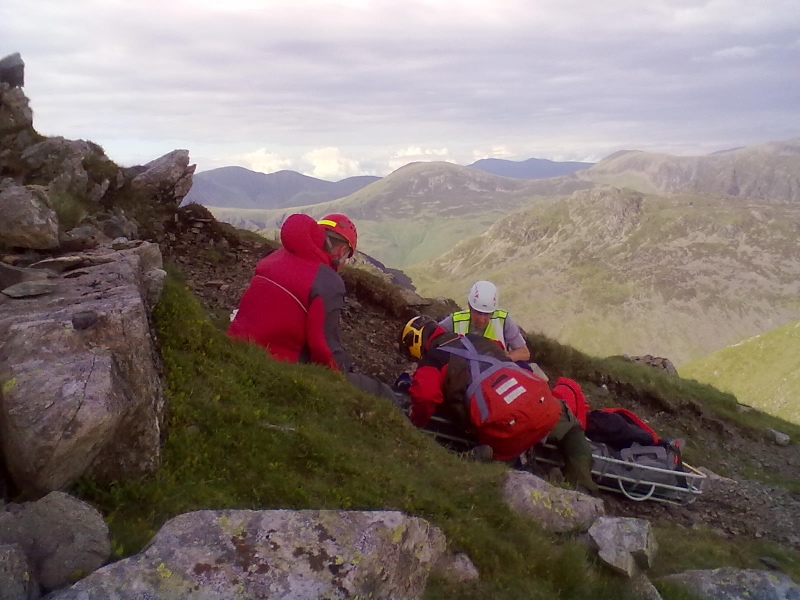 Incident44 in 2012 TypeFull Callout — Injured & Medical LocationLooking Stead, PillarOther AgenciesRAF BoulmerDiagnosisLeg InjuryThis time next week one of our team members will have set off running from Pooley Bridge in the northern Lake District Read more…

Incident44 in 2012 TypeFull Callout — Injured & Medical LocationLooking Stead, PillarOther AgenciesRAF BoulmerDiagnosisLeg Injury As a volunteer team we are solely reliant on public donations to keep our team operational. We raise some of funds Read more…

Incident44 in 2012 TypeFull Callout — Injured & Medical LocationLooking Stead, PillarOther AgenciesRAF BoulmerDiagnosisLeg InjuryThe team would like to say a big Thank You to Leanne Ritchie who has raised the fantastic sum of £1,150 for Read more…