Team called by Police about a walker who was reported to have difficulty breathing whilst descending Scafell Pike via Mickledore. The coastguard helicopter from Prestwick was already in the area after delivering some equipment from a previous incident and was on scene quickly. The casualty was winched aboard for the journey to hospital. 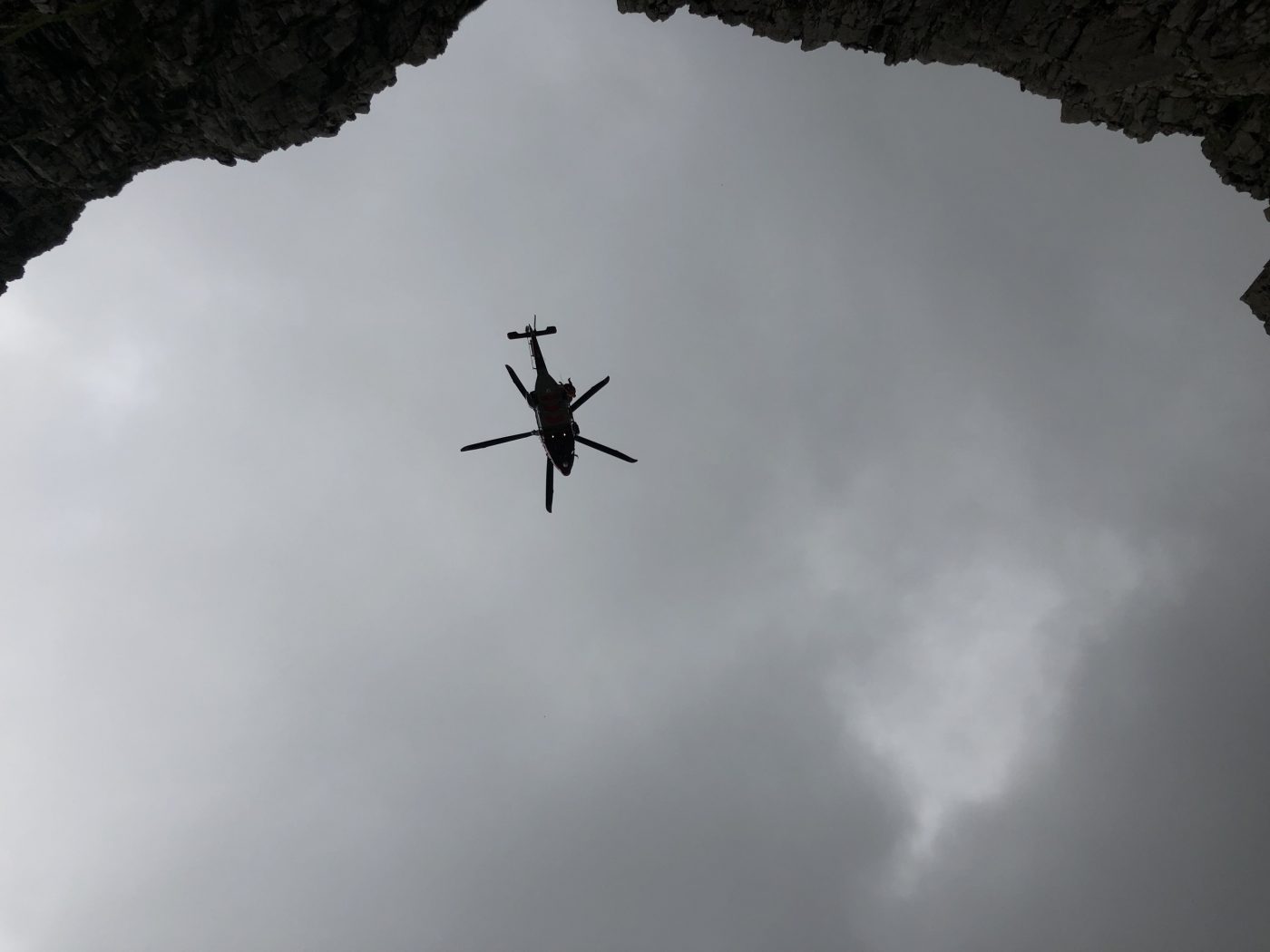 Incident35 in 2019 TypeFull Callout — Injured & Medical LocationMickledore, Scafell PikeWeatherFineOther AgenciesRescue 199 from PrestwickDiagnosisMedicalMembers of the team were delighted and humbled to meet up once more with Allan and Marie Brown. The Brown family Read more…

Incident35 in 2019 TypeFull Callout — Injured & Medical LocationMickledore, Scafell PikeWeatherFineOther AgenciesRescue 199 from PrestwickDiagnosisMedicalSome of our members were out and about in Whitehaven & Egremont today fundraising for the team. It was great to Read more…

Incident35 in 2019 TypeFull Callout — Injured & Medical LocationMickledore, Scafell PikeWeatherFineOther AgenciesRescue 199 from PrestwickDiagnosisMedicalTeam members will be at Egremont Farmers market this coming Friday 3rd December from 9.30am. Team merchandise will be available to Read more…