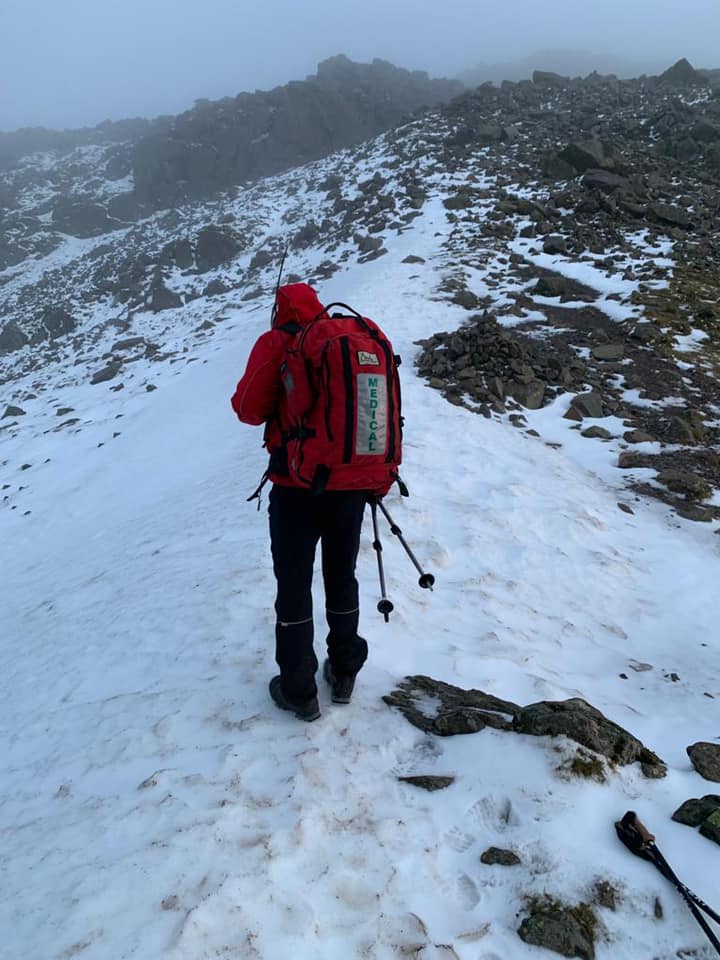 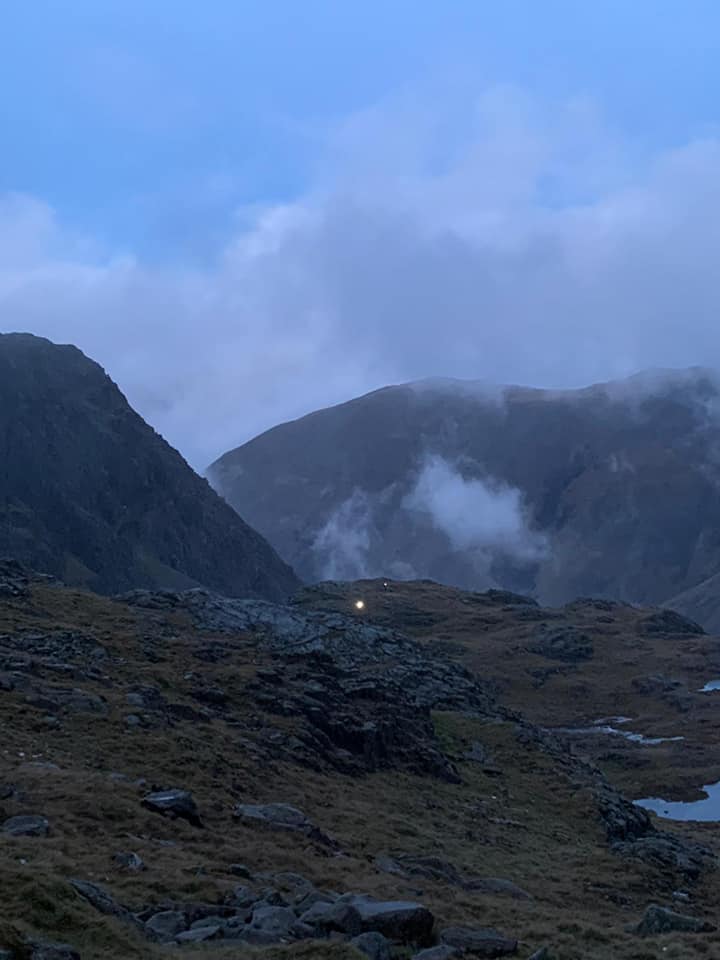 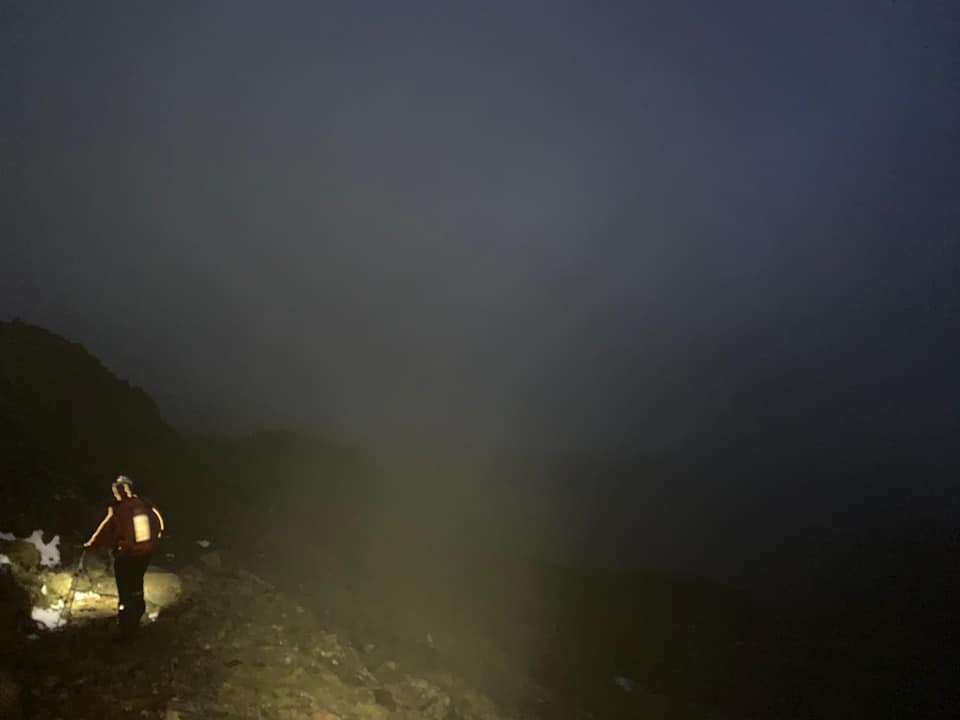 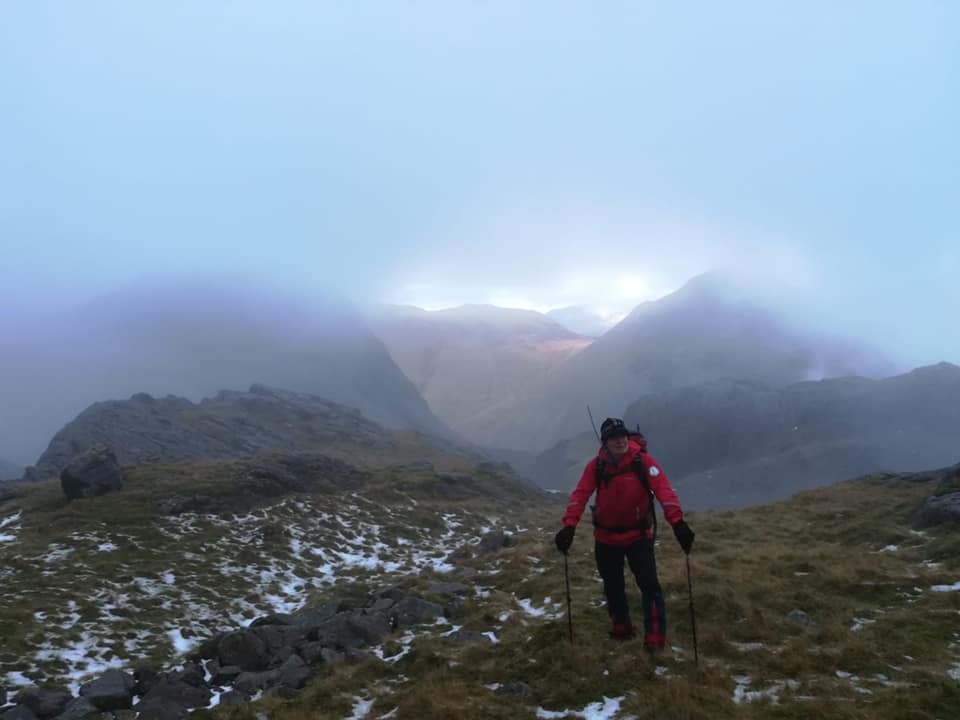 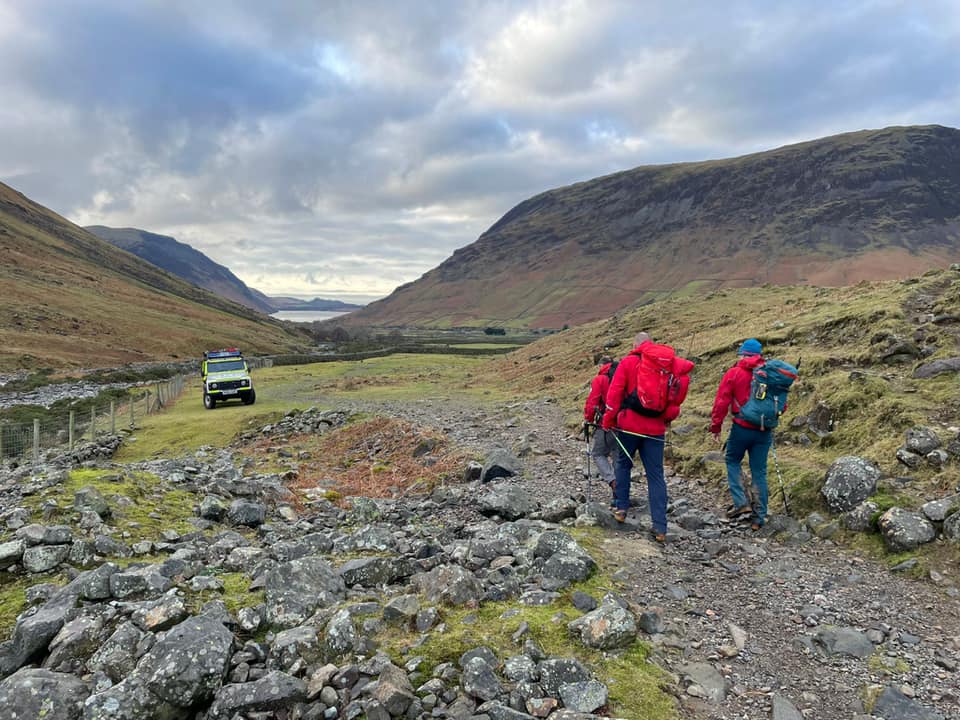 We were contacted by police when a friend of a lone walker said he had not heard from him after a walk on Scafell Pike. No messages had been delivered to the walker’s phone and it was not possible to make contact with him. A search was initiated, with limited resources as many team members were unavailable. As the search progressed without success, more resources were called for, from further afield. A coastguard helicopter was about to depart from Humberside, having been waiting several hours for the weather to improve, and the cloud base to lift, when a message was received to say the walker had been found in the Upper Esk. Amazingly he was able to walk off unaided, having spent the night out.
Very many thanks to Duddon and Furness MRT, to R912 and the search dogs.