The team was called out to attend to a group of three fell-walkers and their dog who were suffering from the cold above Lingmell Col on Scafell Pike. After being warmed inside a bivi tent and given some further warm clothing the group were all able to walk down to Wasdale Head. 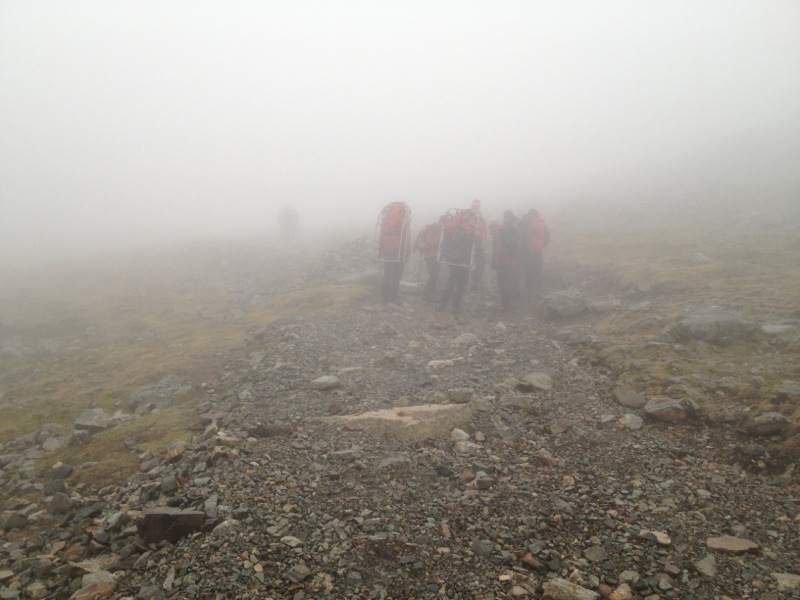 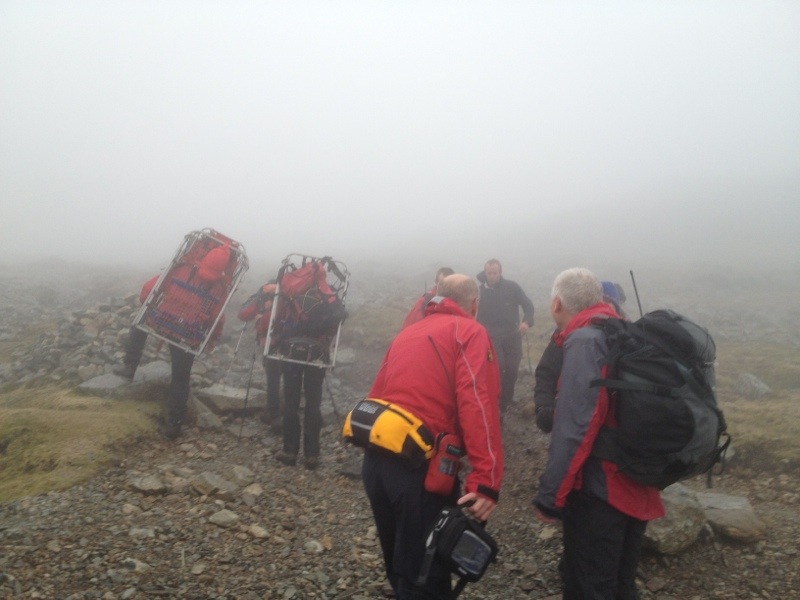 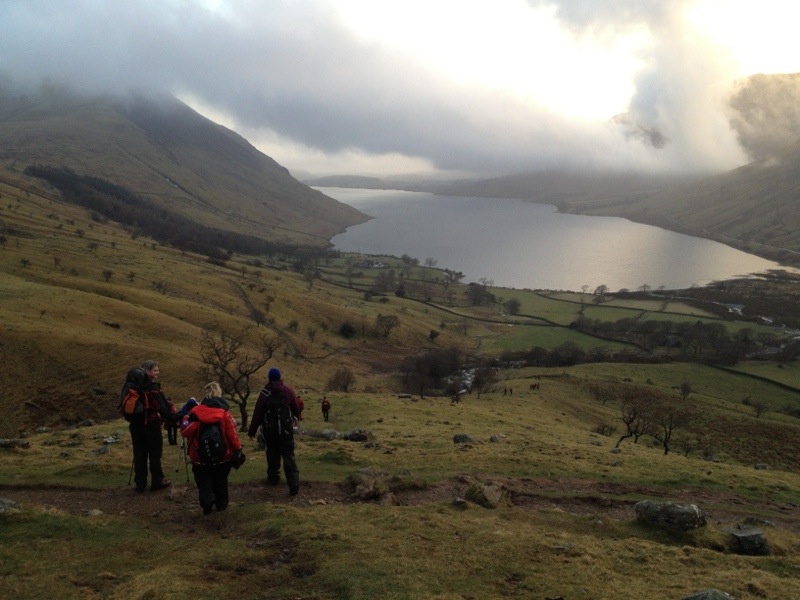 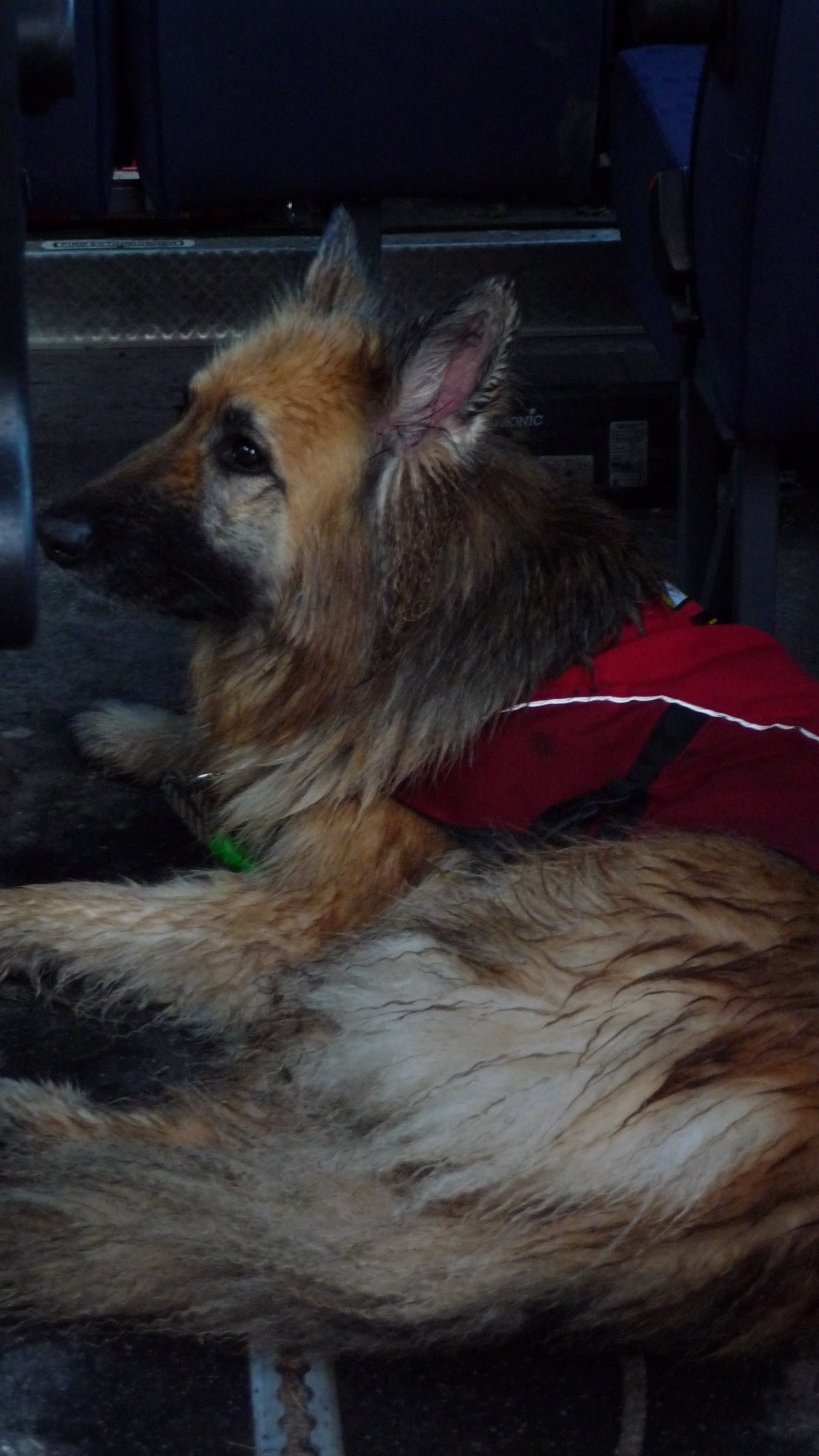 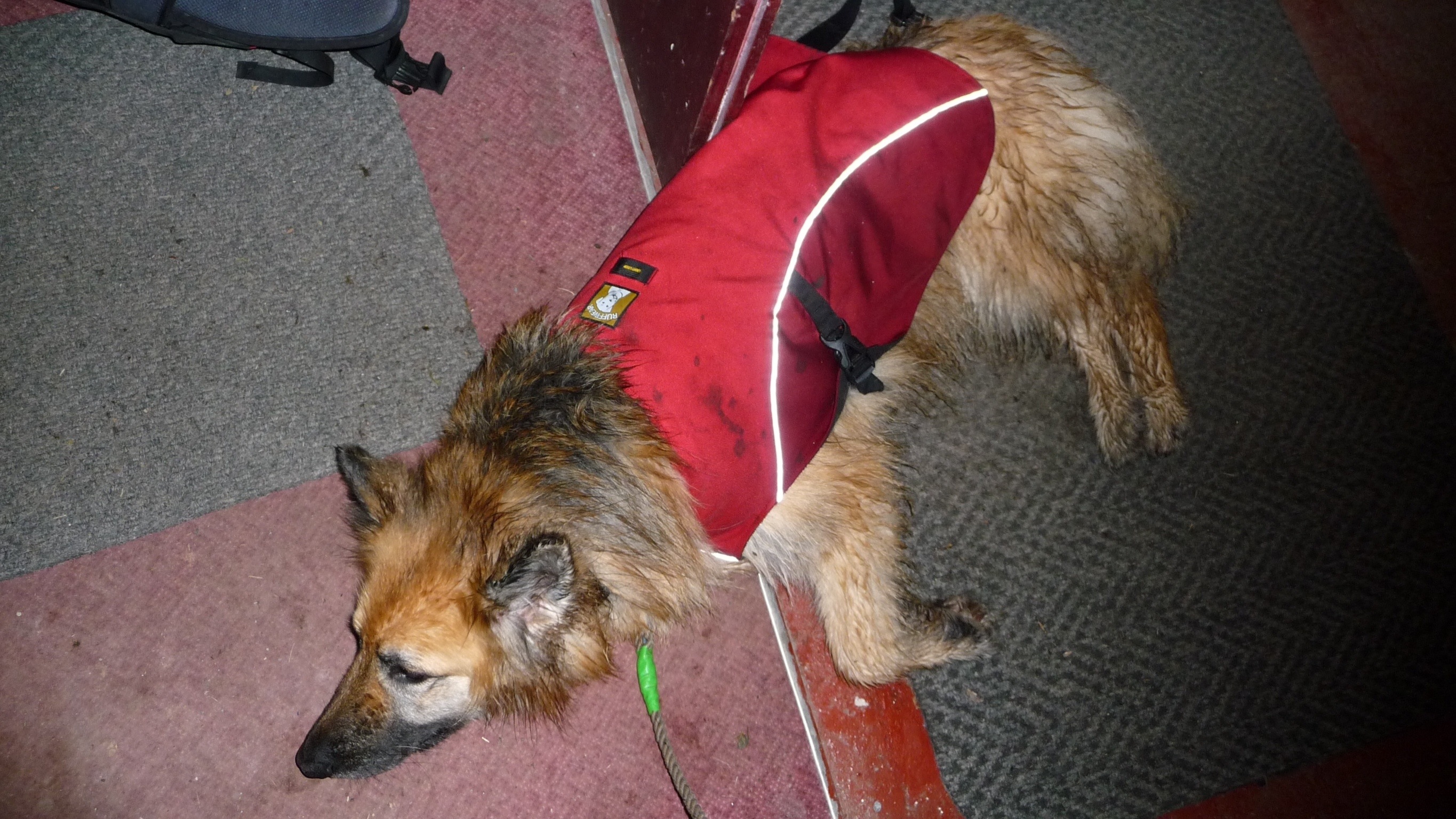 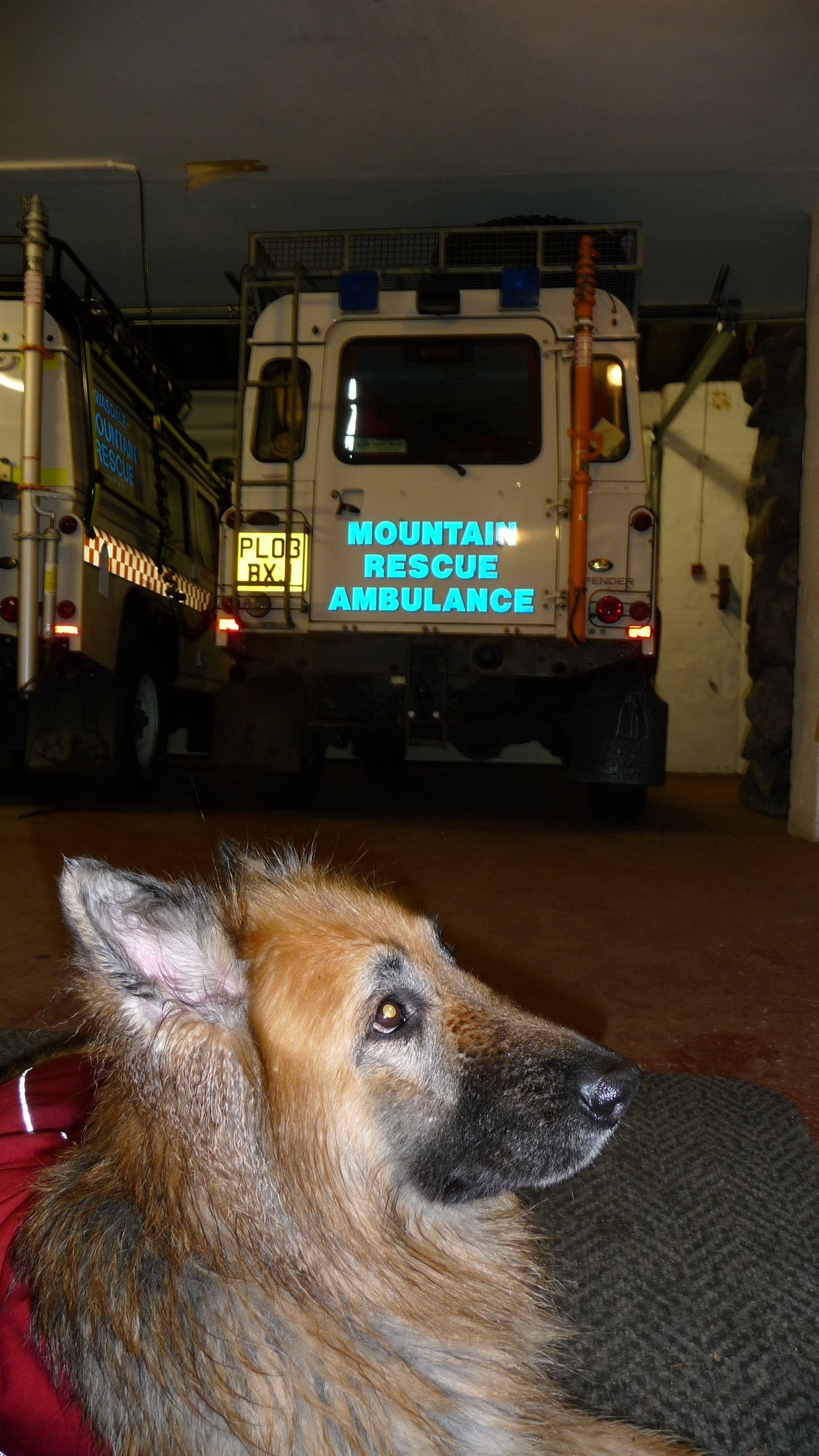 Incident22 in 2013 TypeFull Callout — Injured & Medical LocationScafell Pike Over 1700 Mountain Rescue volunteers are honoured to be recognised and included among the frontline emergency, armed forces and prison service workers across the UK Read more…