We were called by Police about a walker on the top of Scafell Pike suffering from severe cramp and was also exhausted. He was eventually walked back down to Wasdale with both the team and our colleagues from Duddon & Furness team who also attended. 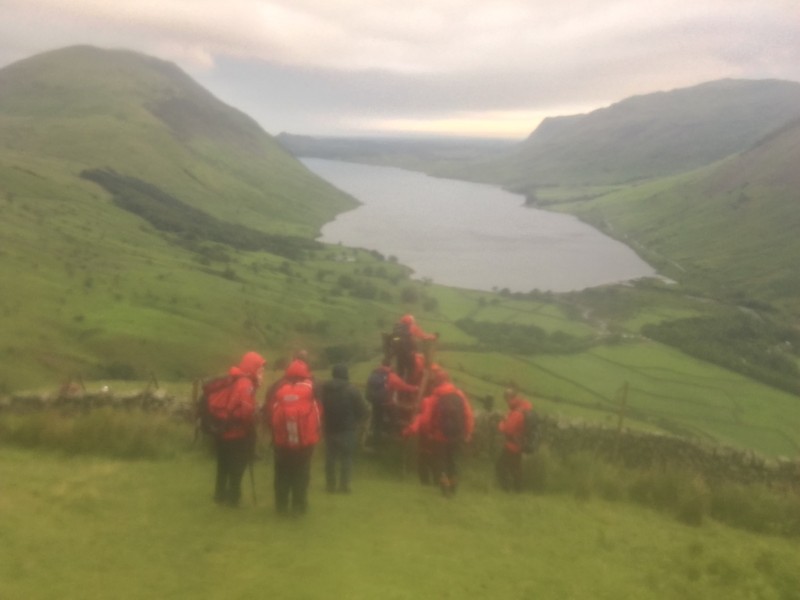 Incident50 in 2017 TypeFull Callout — Injured & Medical LocationScafell PikeOther AgenciesDuddon & Furness MRT As a volunteer team we are solely reliant on public donations to keep our team operational. We raise some of funds Read more…

Incident50 in 2017 TypeFull Callout — Injured & Medical LocationScafell PikeOther AgenciesDuddon & Furness MRTThe team would like to say a big Thank You to Leanne Ritchie who has raised the fantastic sum of £1,150 for Read more…