We were called by Police about a walker reported to have a knee injury and be suffering a panic attack / hyperventilating near to the top of Scafell Pike. As there was some doubt he would be able to walk off we responded with a team callout. Fortunately he recovered before we arrived and was able to walk off unaided. 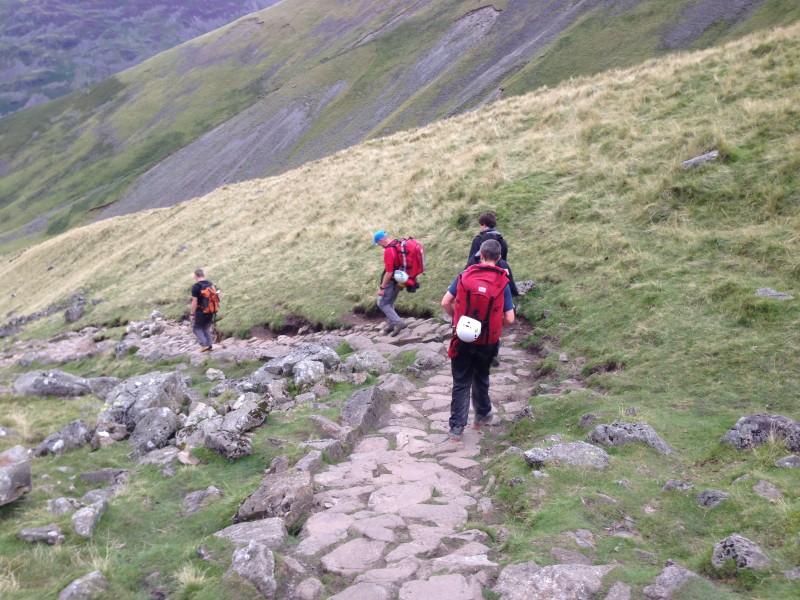 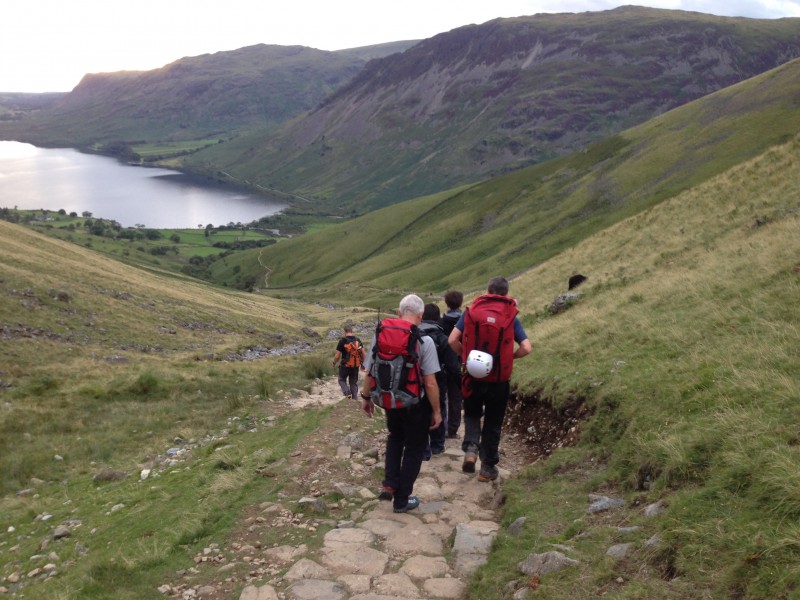 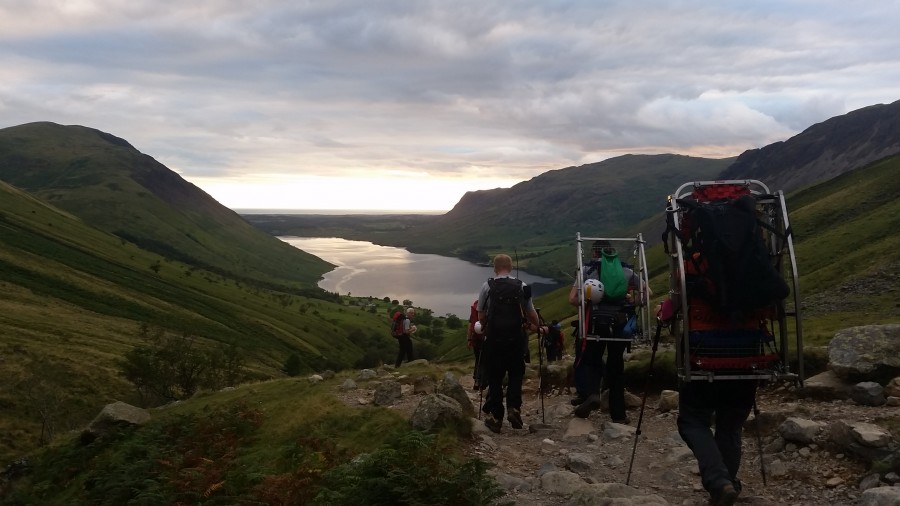 Incident85 in 2015 TypeFull Callout — Injured & Medical LocationScafell PikeA huge thank you to all customers who have nominated our team as their good cause as part of the Co-op local community fund. In March Read more…

Incident85 in 2015 TypeFull Callout — Injured & Medical LocationScafell PikeWe would like to thank the Staff and Customers at SPAR Egremont for raising £241.52 over 2020. Your ongoing support for the team is very much Read more…