As the first incident was coming to an end a second call came in. Initially the location or nature of the incident was unclear but developed into a report of a male who was struggling to make his way down off Scafell Pike and had fallen over a number of times. He was quickly found by team members already on the fell followed by a wait for the rest of the team to come up the fell with the stretcher. He was taken back down to the valley on the stretcher and then able to make his way home with his companion. 21 team members involved. 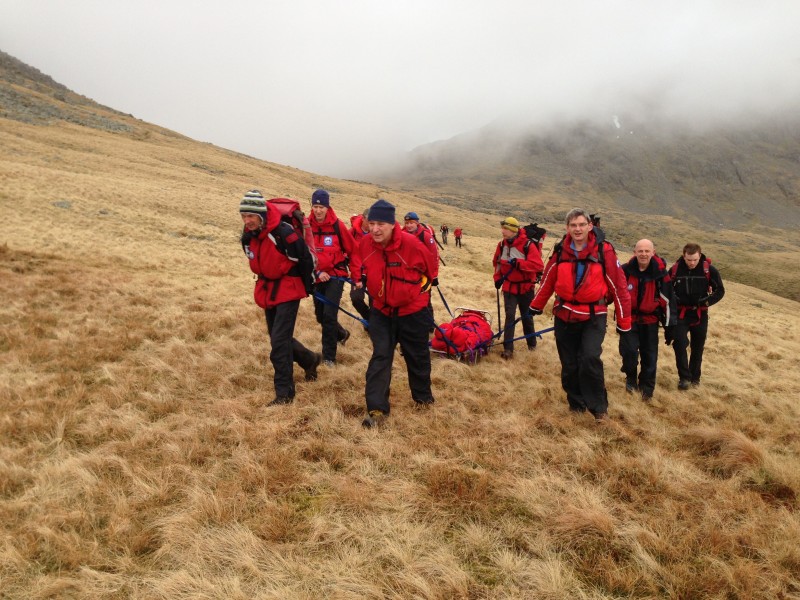 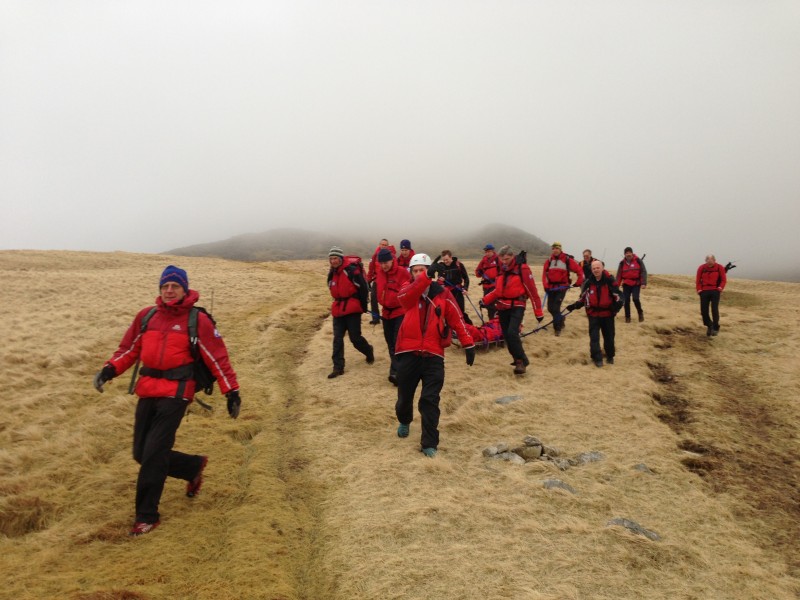 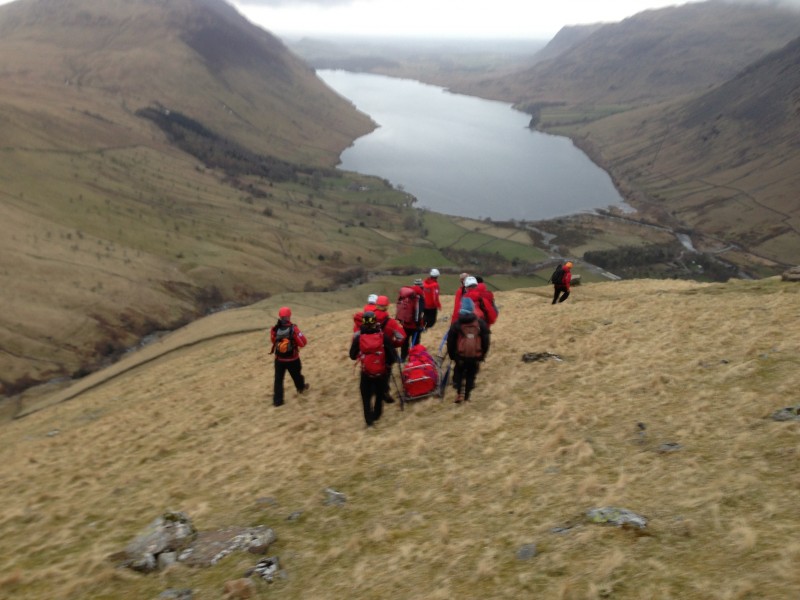 Incident24 in 2013 TypeFull Callout — Injured & Medical LocationScafell PikeDiagnosisLeg Injury Over 1700 Mountain Rescue volunteers are honoured to be recognised and included among the frontline emergency, armed forces and prison service workers across the Read more…