We were alerted by Cumbria Police about a walker who had sustained an ankle injury on Scafell Pike. A Wasdale MRT Team Leader had come across the casualty on their descent.
The casualty was treated at the scene and stretchered down to Brackenclose to be taken to hospital by ambulance.

We hope the casualty has a speedy recovery. 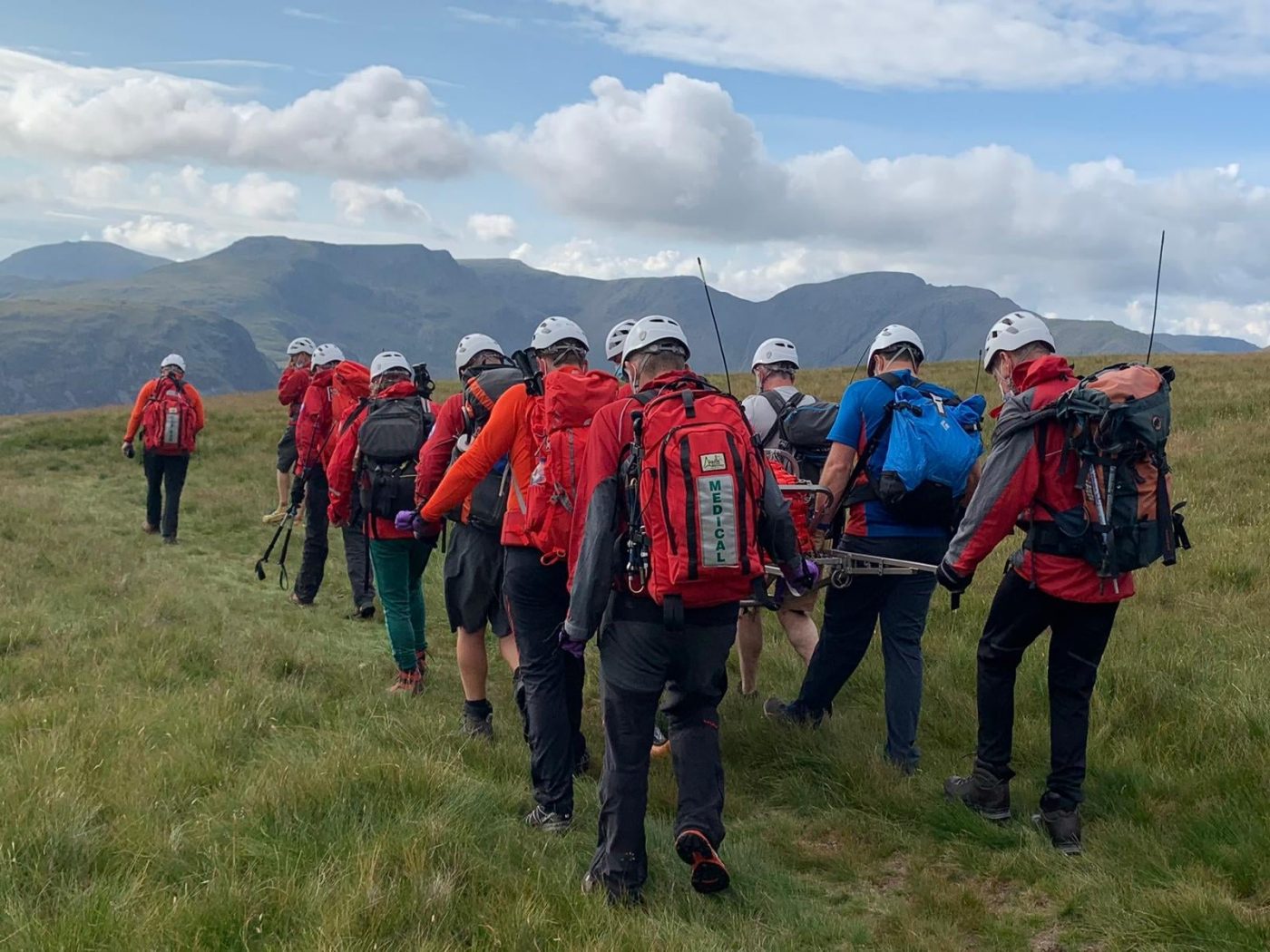 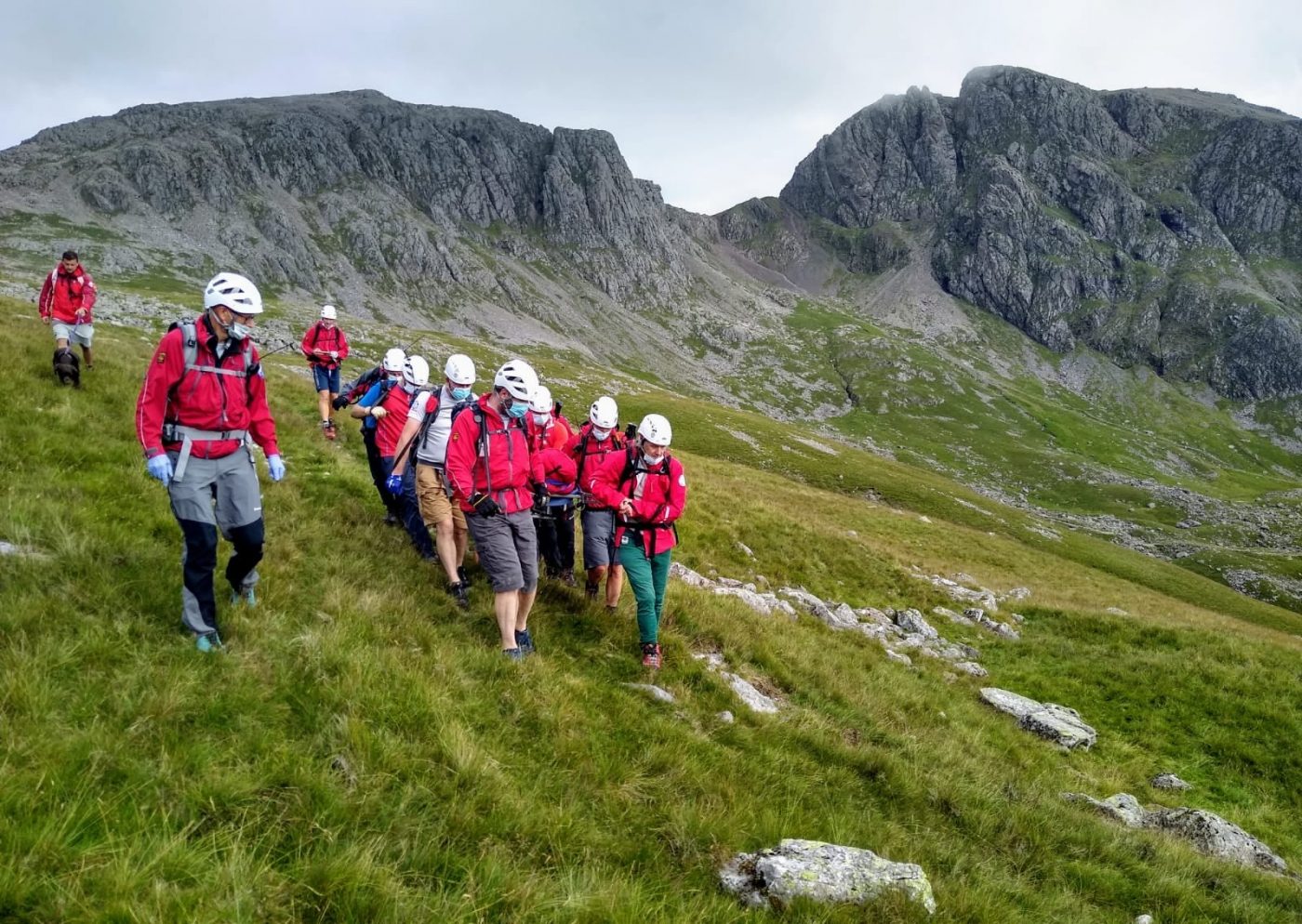 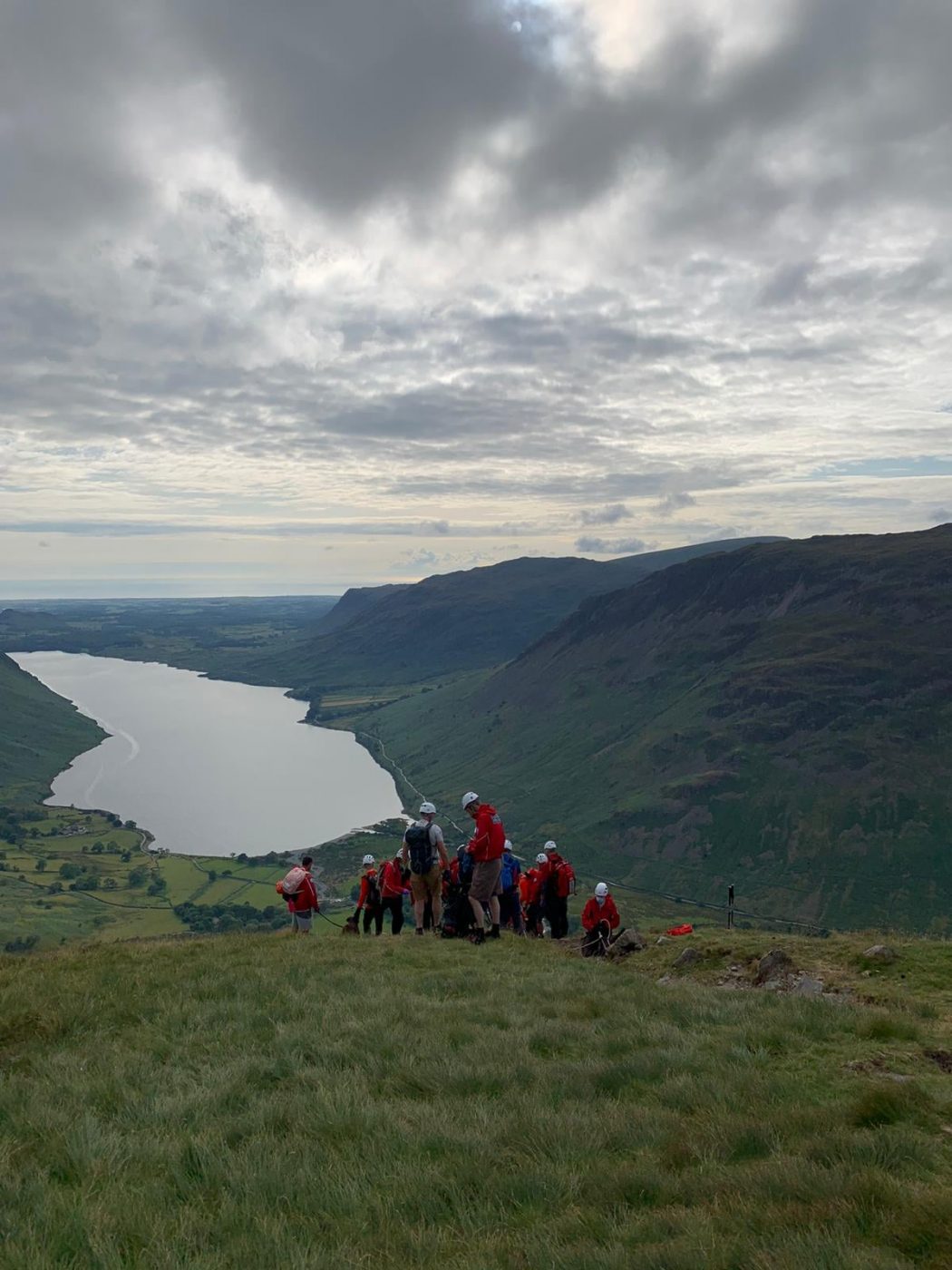