We were then called by Police about a group of up to 18 people who were having difficulty crossing Lingmell Beck due to it being in spate from the heavy rain. By the time we arrived many had made their own way off via the left hand bank but 4 people needed assistance to cross and be helped down to Brackenclose. The gill was particularly fast flowing and was only crossed by the team’s swiftwater rescue technicians. 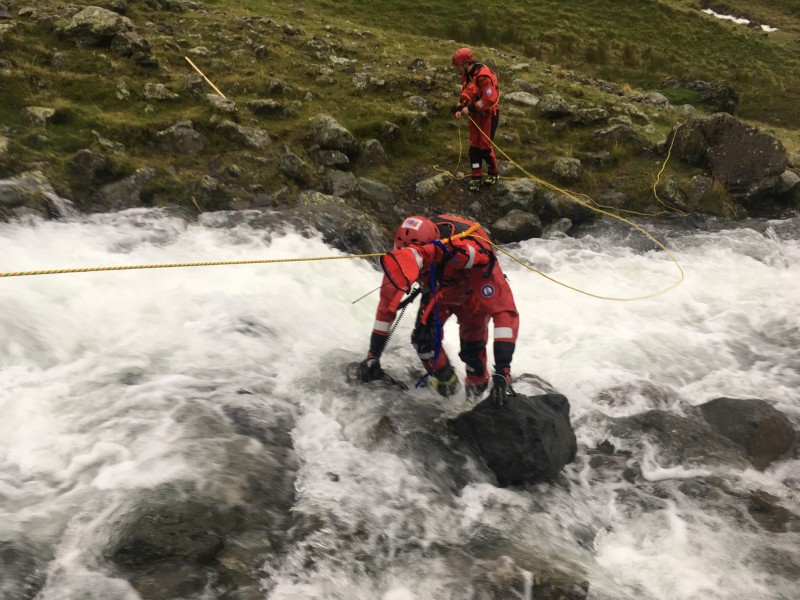 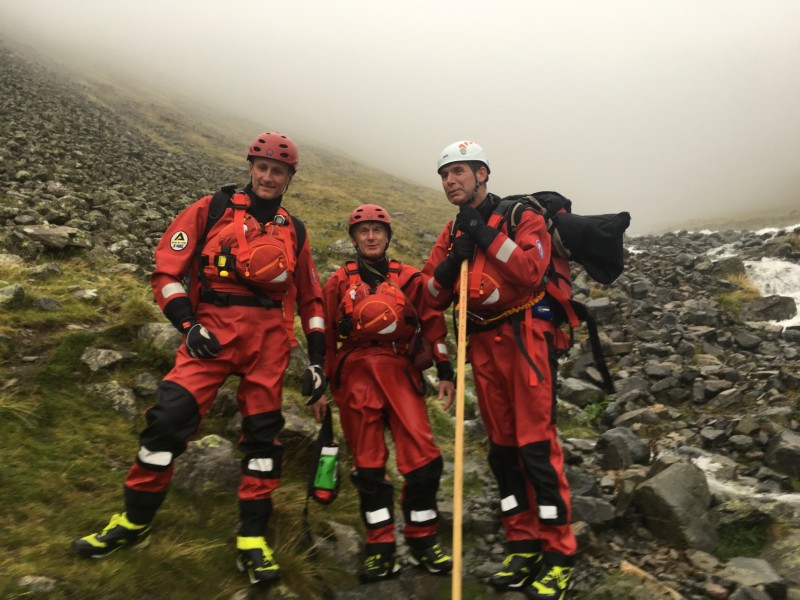 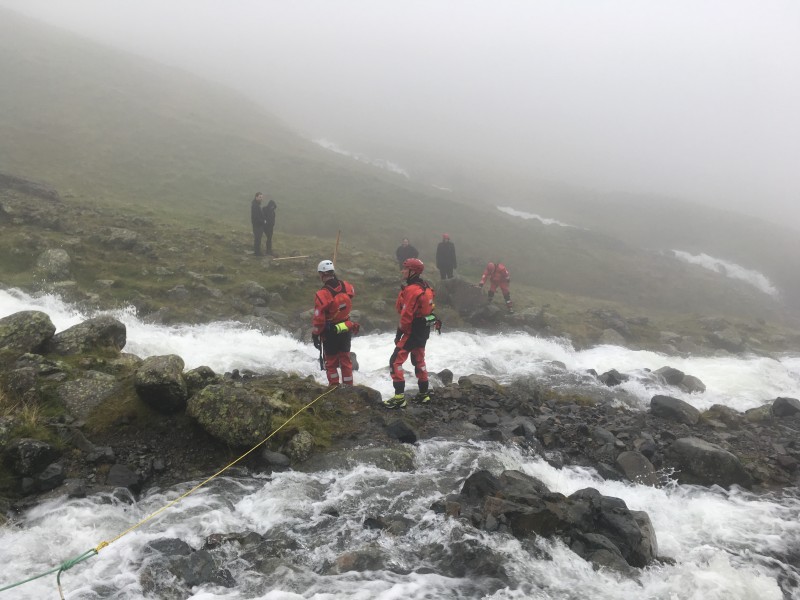 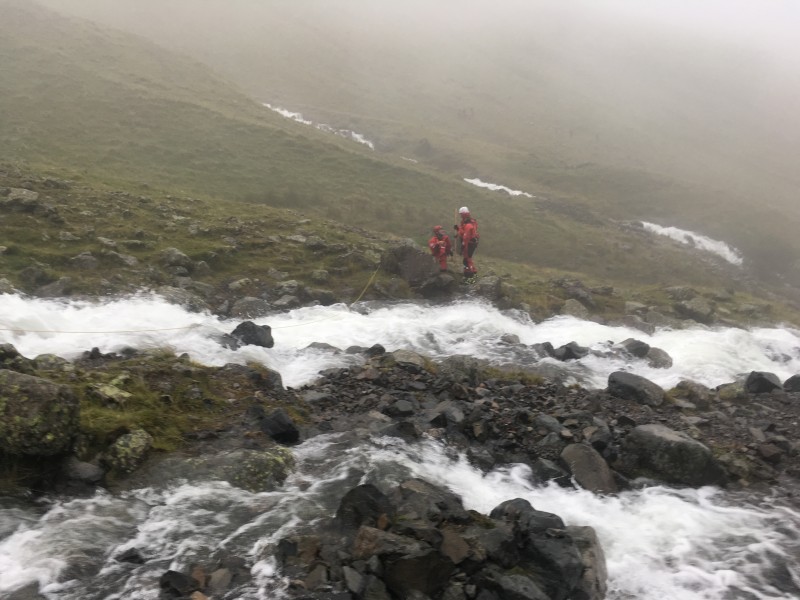 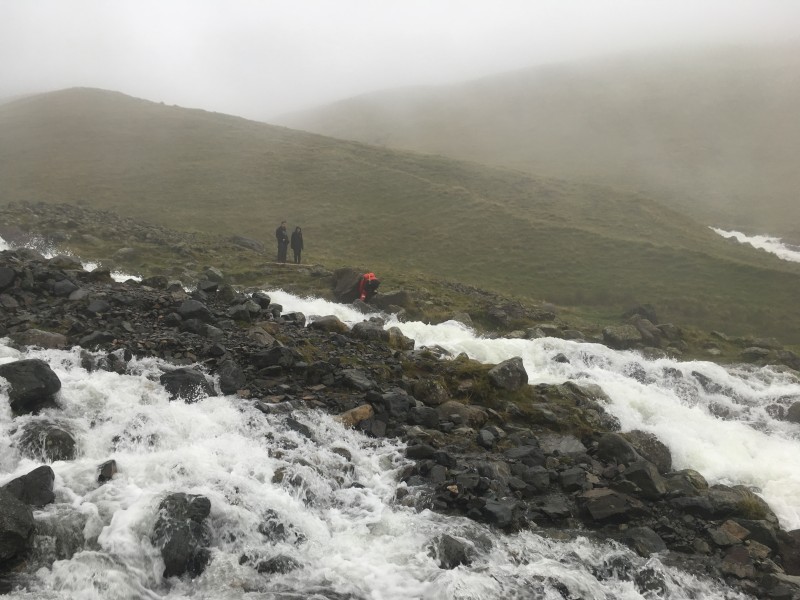 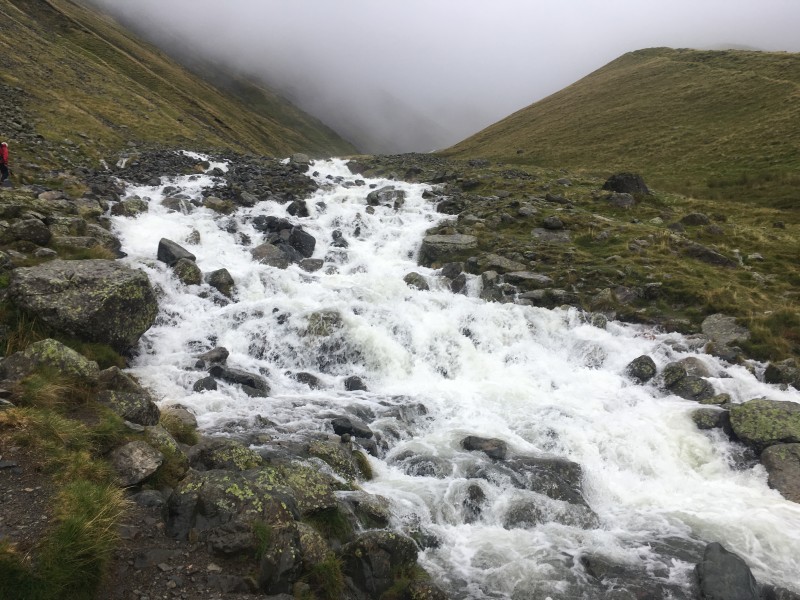 Incident85 in 2016 TypeLimited Callout — Other LocationBrown Tongue, Scafell PikeThis time next week one of our team members will have set off running from Pooley Bridge in the northern Lake District back to Wasdale, attempting Read more…

Incident85 in 2016 TypeLimited Callout — Other LocationBrown Tongue, Scafell Pike As a volunteer team we are solely reliant on public donations to keep our team operational. We raise some of funds through the sale of Read more…

Incident85 in 2016 TypeLimited Callout — Other LocationBrown Tongue, Scafell PikeThe team would like to say a big Thank You to Leanne Ritchie who has raised the fantastic sum of £1,150 for the team. Having already Read more…