The team was called out to help 2 walkers who had become disoriented on Scafell Pike and descended into Eskdale. They were found near High Scarth Crag and walked back to the valley. 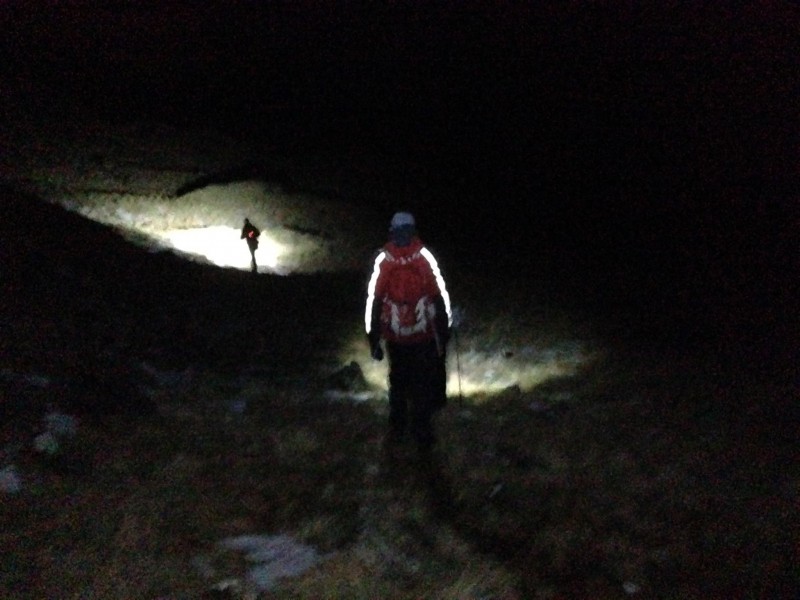 Incident9 in 2016 TypeFull Callout — Lost LocationHigh Scarth Crag, EskdaleSeascale Beaver Scouts have been waiting for 2 years to come and visit the Wasdale Mountain Rescue Team’s headquarters at Gosforth due to the strict Covid Read more…