The team was called by North West Ambulance Service to assist them at West Cumberland Hospital due to heavy snow.The team mobilised two Landrovers and transferred patients to and from the hospital. We also assisted Cumbria Police with a number of stuck cars. Excellent agency working with NWAS, WCH and Cumbria Constabulary. 7 team members involved and stood down at 23:00. 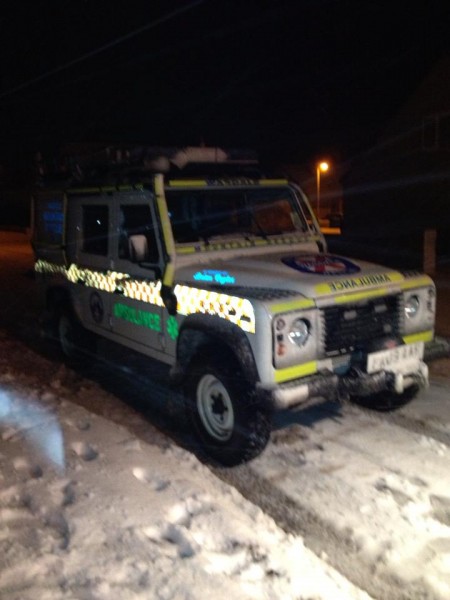 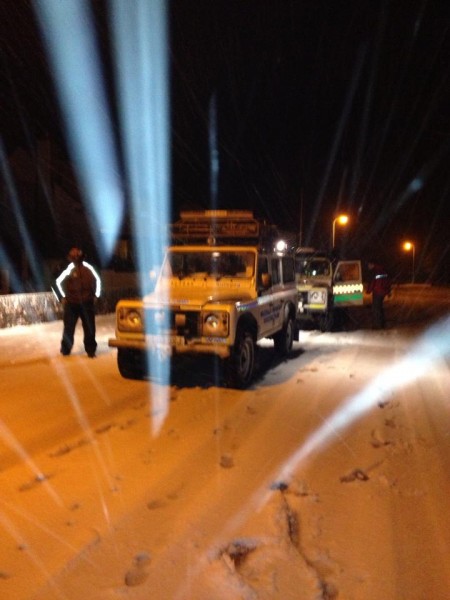