The team was asked to support national flood response efforts first in Lancashire, then York with Swift Water Rescue Technicians during Boxing Day and the early part of Sun 27th. There was also a presence in our base through much of both days first ready to respond to any issues in Cumbria as the regional coordination then later as a contact point for the teams deployed out of county. Incident closed 09:30, 7 WMRT involved along with similar numbers from DFMRT. 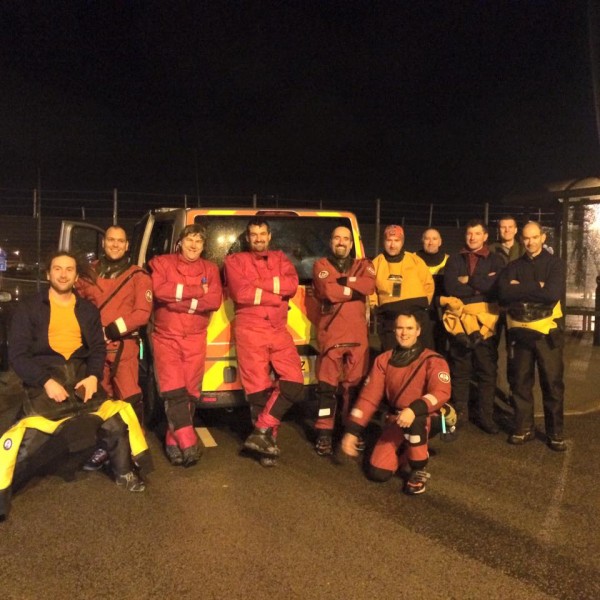 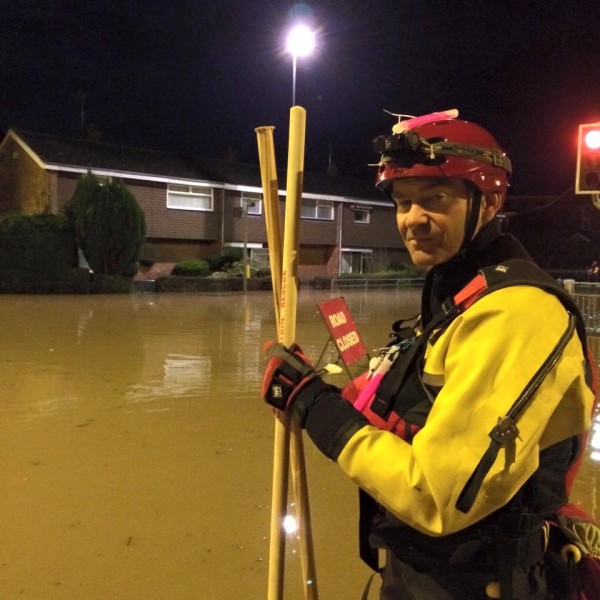 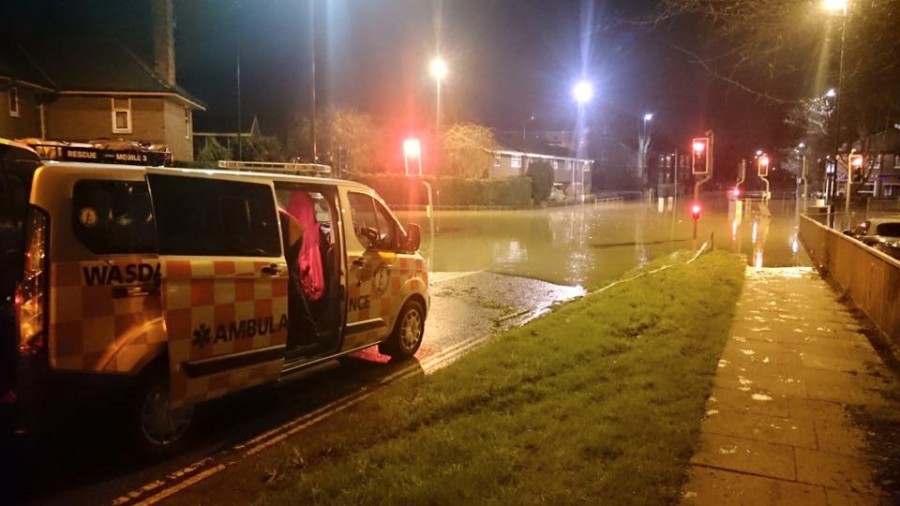 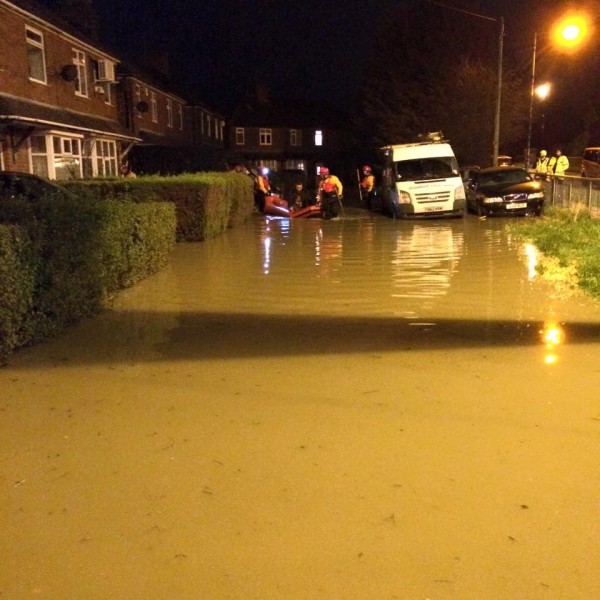 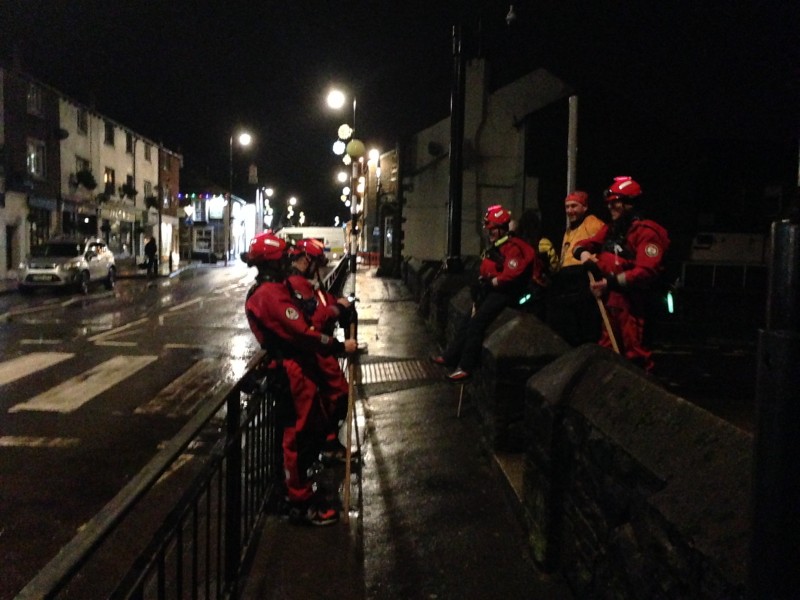 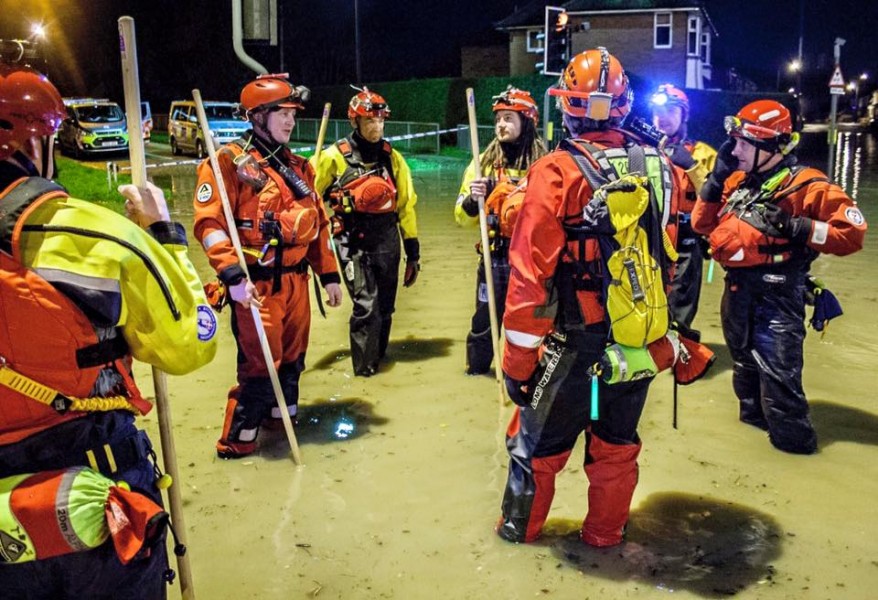 Incident118 in 2015 TypeLimited Callout — Other LocationYorkOther AgenciesDuddon & Furness MRTTaggedSwift Water As a volunteer team we are solely reliant on public donations to keep our team operational. We raise some of funds through the Read more…

Incident118 in 2015 TypeLimited Callout — Other LocationYorkOther AgenciesDuddon & Furness MRTTaggedSwift WaterThe team would like to say a big Thank You to Leanne Ritchie who has raised the fantastic sum of £1,150 for the team. Read more…