The team were alerted by the police to a party of 4 males aged between 27 and 29 who stated they had taken the “easy route” up Scafell Pike from Wasdale Head, but, having failed to reach the top were now lost in poor visibility (less than 10m). They were cold and wet through despite their waterproof clothing.

The initial 999 call to the police gave us a fairly accurate location, which was quickly confirmed by Phonefind as being on the path across Broad Crag. The team leader was able to contact the party by mobile phone and learned they had been joined by some runners doing the Bob Graham round. He managed to speak to one of the runners, who agreed to lead the party to Broad Crag Col and point them in the direction of Lingmell Col and the path back to Wasdale Head.

As one of the four was having a panic attack and others were struggling with aching limbs and all lacked confidence in finding the route down, it was decided to do a limited callout for a small party to meet the group and walk them down. Further use of Phonefind traced their progress to Broad Crag Col where they had been left by the runners, but more calls from the team leader were needed to give them the confidence to begin and then continue their descent. Although the team leader was able to speak to the party at several points on the descent, Phonefind was no longer working from Broad Crag Col until another of the parties phones was used putting them on the main path below Lingmell Col.

They were met by the team soon after this but it would be a further 3 hours before they arrived back at Wasdale Head. The group of 4 were joined by two more of their party, who had successfully climbed the Pike but got lost on their descent.

A big thank you to the runners who selflessly put their challenge behind schedule to help a group in distress. 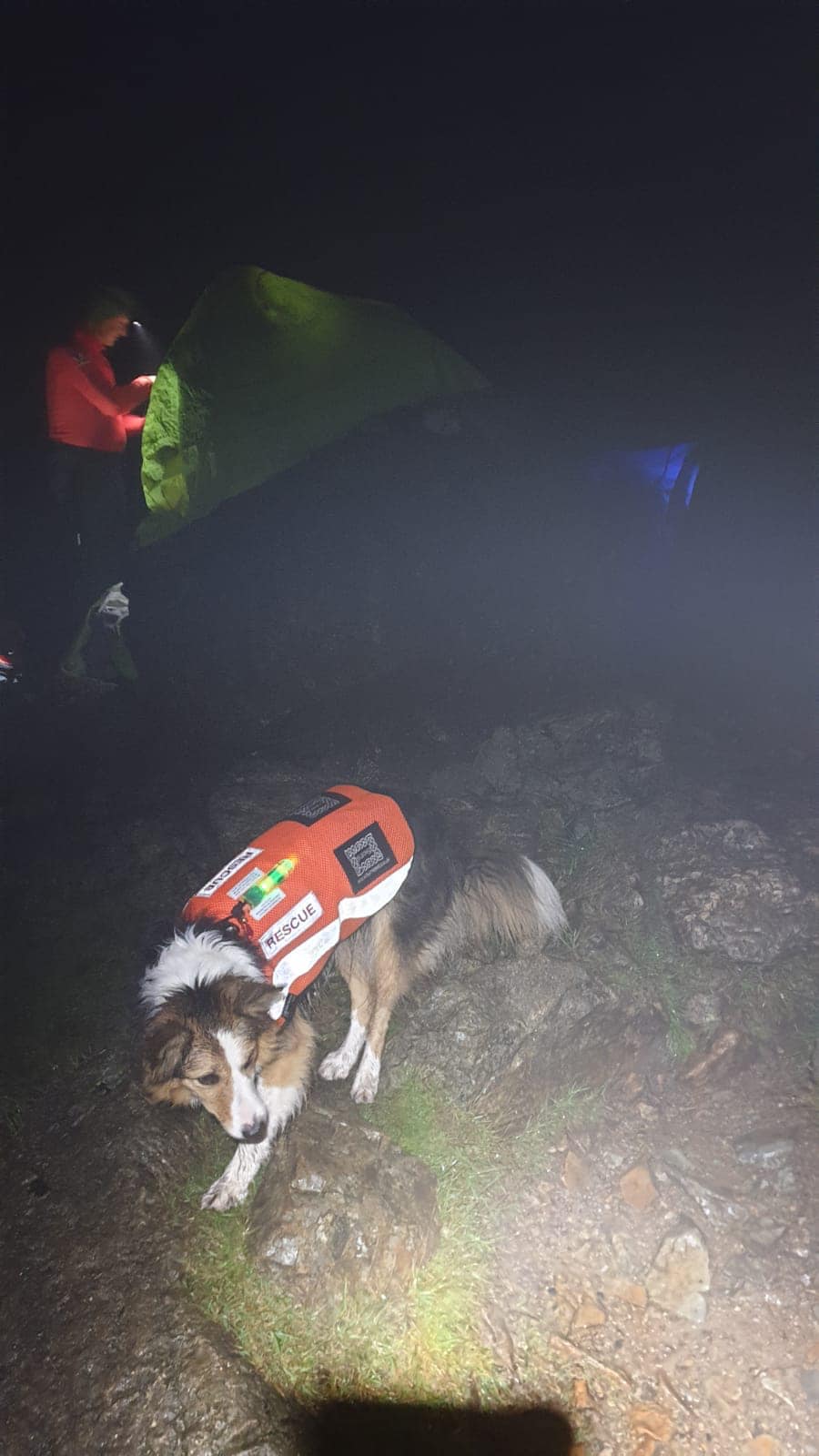 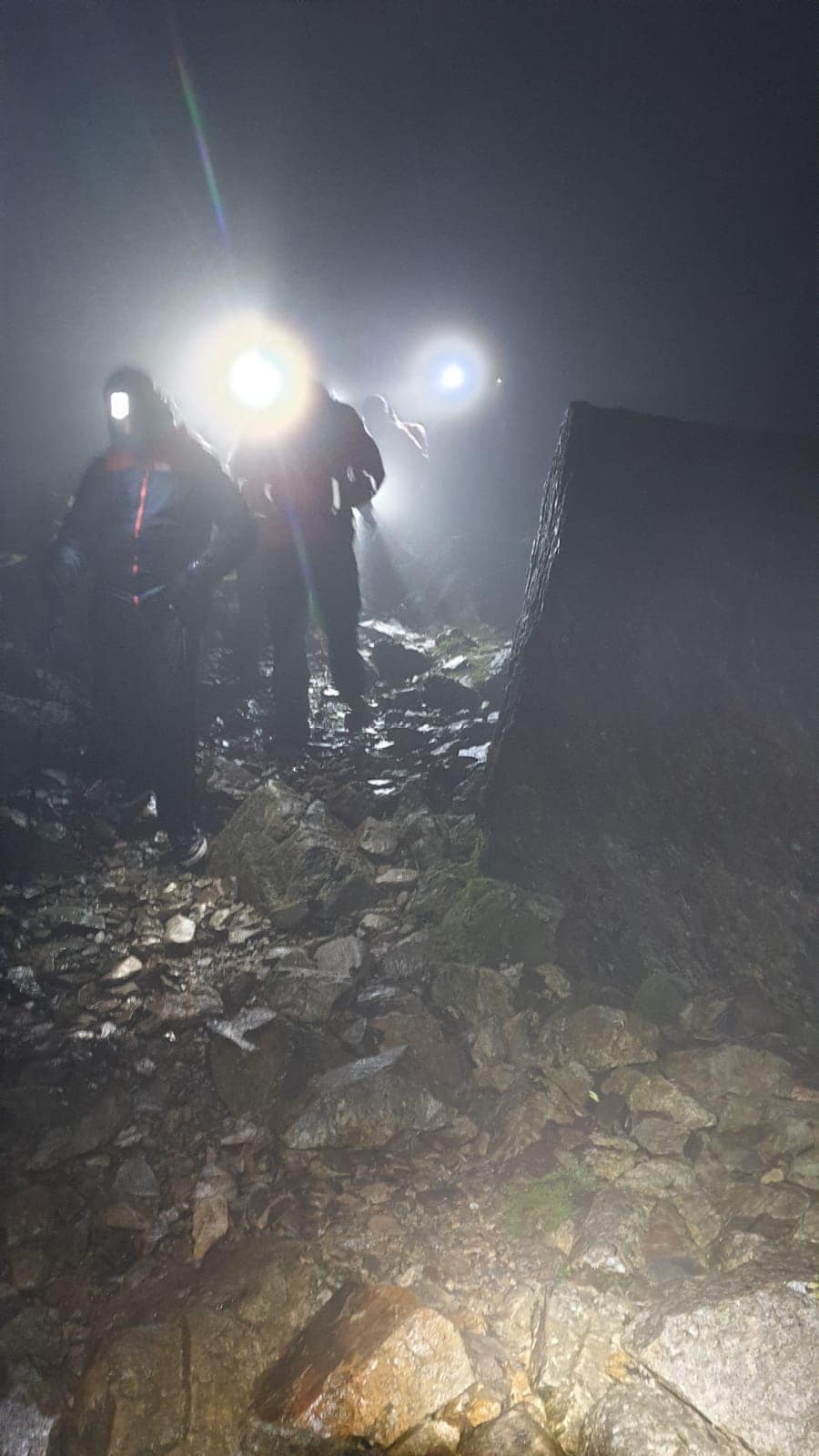 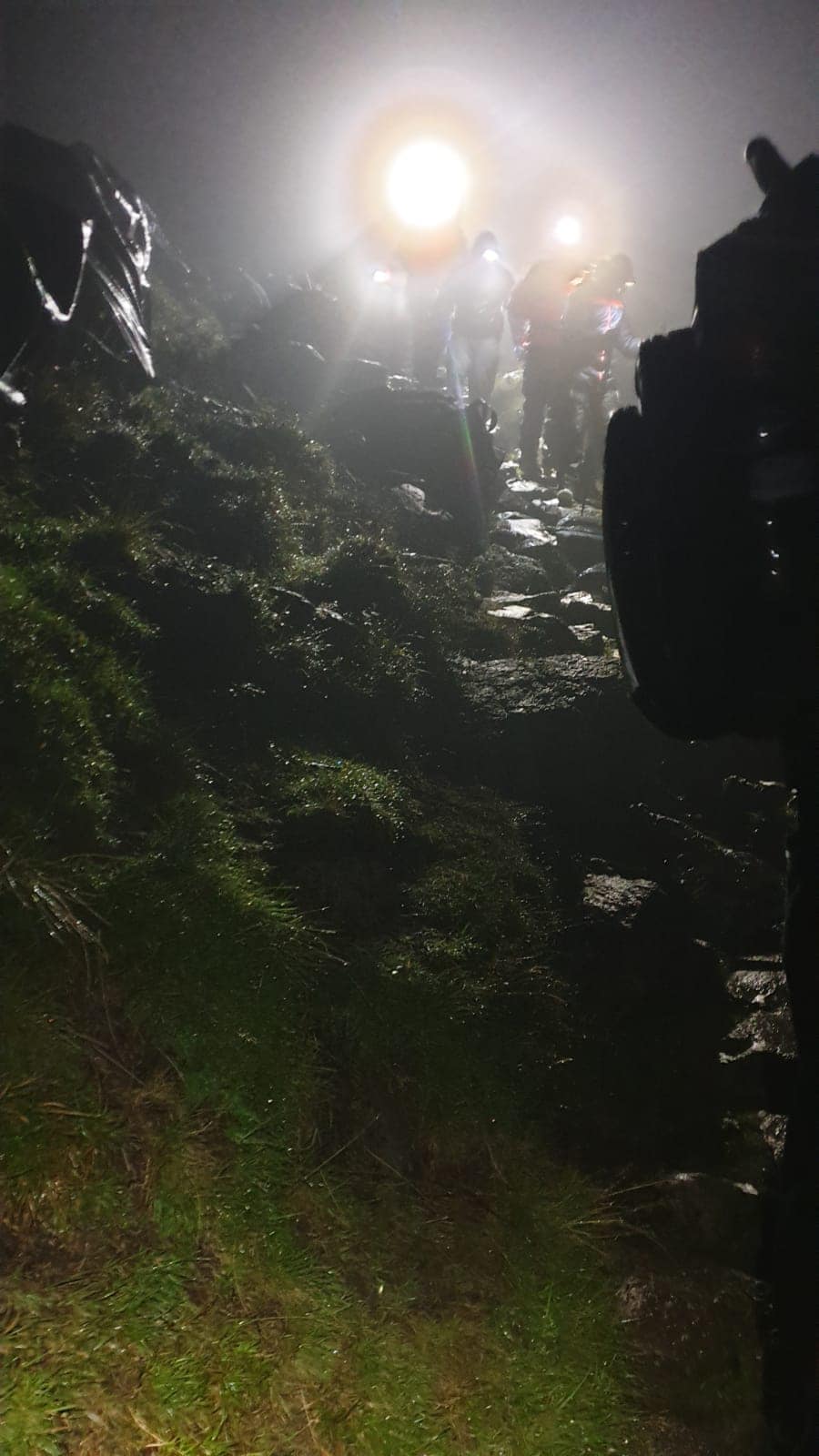 Incident62 in 2020 TypeLimited Callout — Lost LocationBroad CragWeatherShowers, WindyThis time next week one of our team members will have set off running from Pooley Bridge in the northern Lake District back to Wasdale, attempting to Read more…

Incident62 in 2020 TypeLimited Callout — Lost LocationBroad CragWeatherShowers, Windy As a volunteer team we are solely reliant on public donations to keep our team operational. We raise some of funds through the sale of our Read more…

Incident62 in 2020 TypeLimited Callout — Lost LocationBroad CragWeatherShowers, WindyThe team would like to say a big Thank You to Leanne Ritchie who has raised the fantastic sum of £1,150 for the team. Having already completed Read more…