The team responded to assist a walker who had become lost in low cloud after summiting Scafell Pike. Their location was established as being on Broad Crag using PhoneFind, and the decision was made to send a Limited Team Callout to walk them back down as they were unable to relocate the path. We were happily surprised to find they also had a friendly dog wearing the team colours, who appreciated being carried down after a long day! 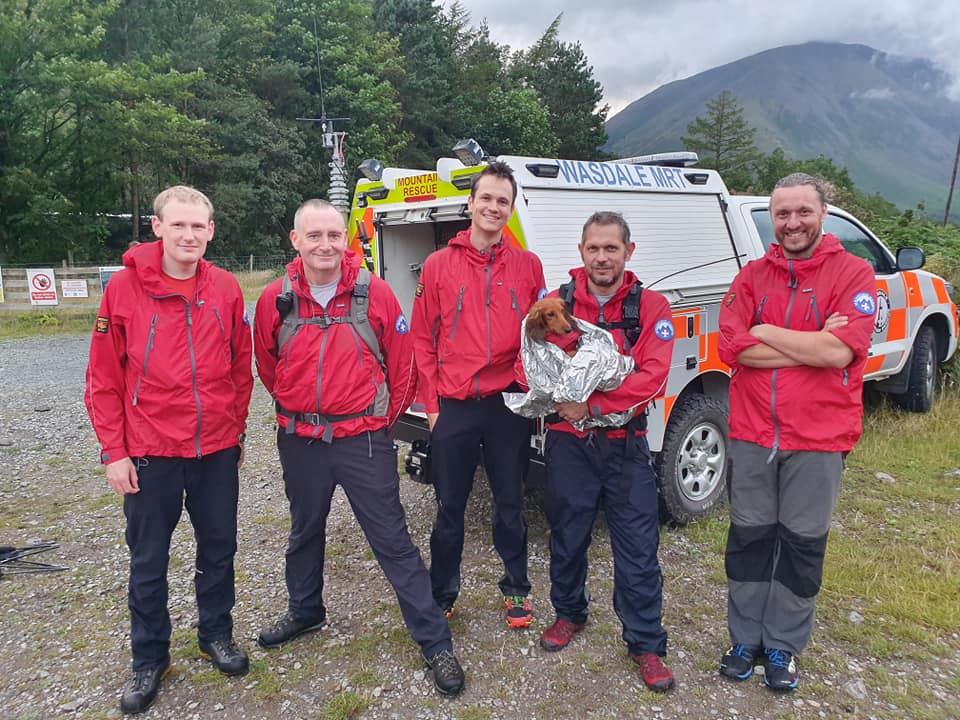 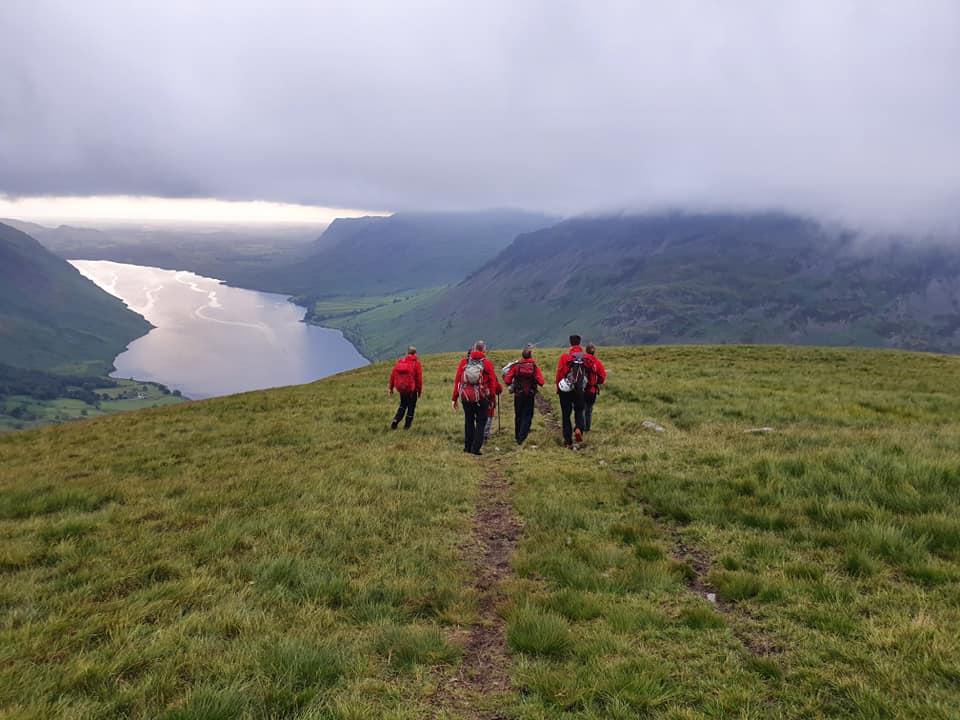 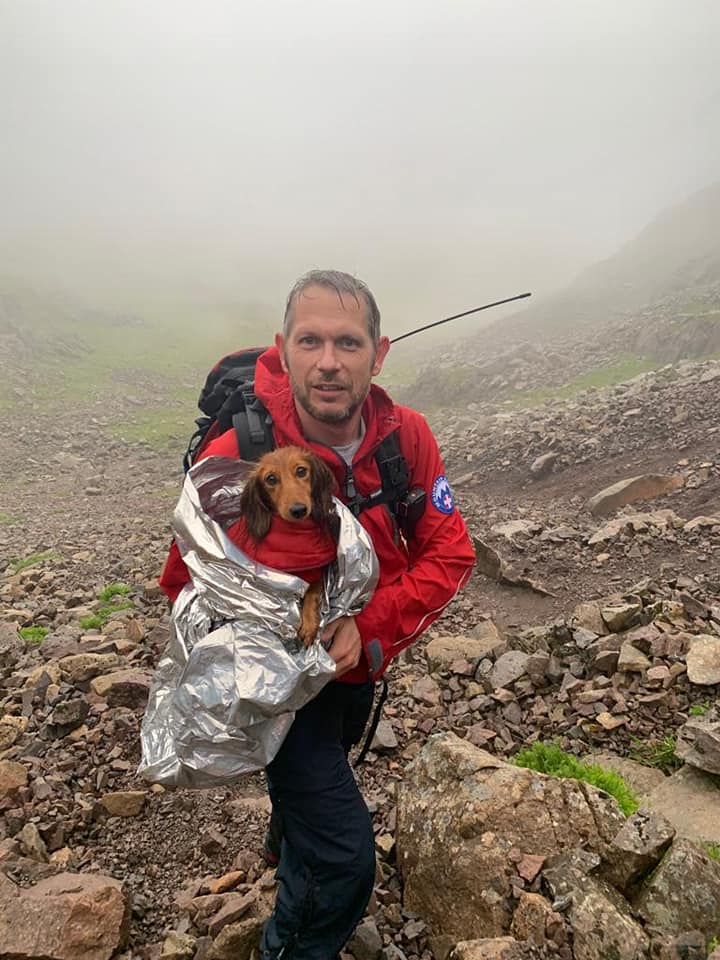 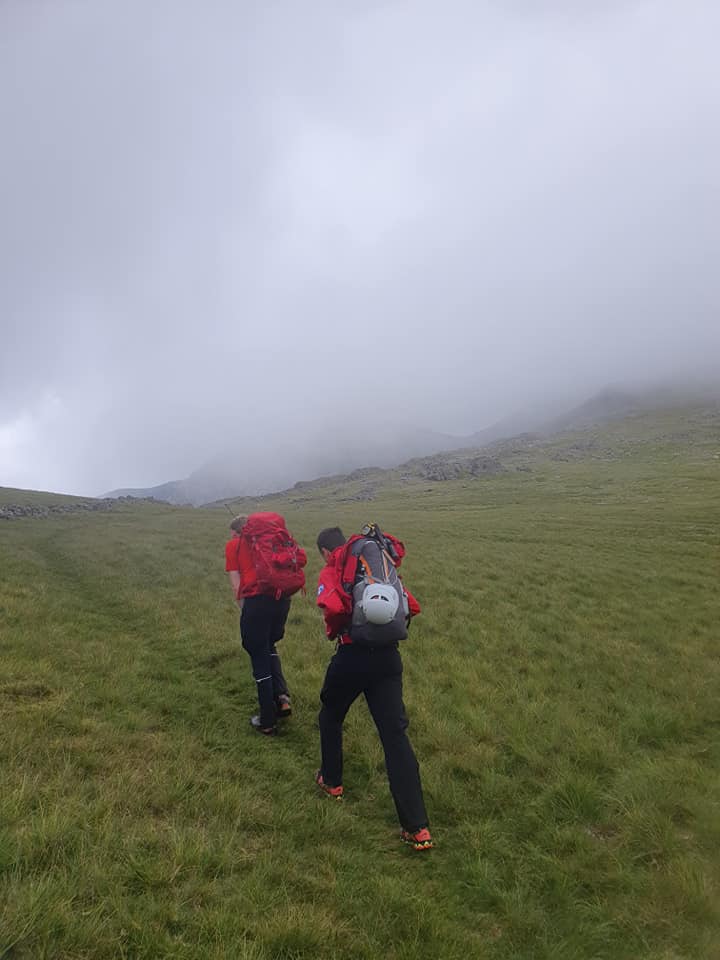 Incident39 in 2019 TypeLimited Callout — Lost LocationBroad CragWeatherHill FogMembers of the team were delighted and humbled to meet up once more with Allan and Marie Brown. The Brown family and friends have been huge supporters Read more…

Incident39 in 2019 TypeLimited Callout — Lost LocationBroad CragWeatherHill FogSome of our members were out and about in Whitehaven & Egremont today fundraising for the team. It was great to meet you all on our annual Read more…

Incident39 in 2019 TypeLimited Callout — Lost LocationBroad CragWeatherHill FogTeam members will be at Egremont Farmers market this coming Friday 3rd December from 9.30am. Team merchandise will be available to purchase to raise funds for the Read more…