Published by John Bamforth on Mon 9th May 2022

The team was alerted to a lone walker who was descending from the Scafell Pike summit. She had possibly fainted and fallen, in some pain and was generally struggling to make further progress back to the valley floor. As nightfall was approaching and temperatures dropping quickly the team were mobilised. Thankfully Phonefind provided a very accurate location once again. On arrival she was given some extra energy through food and drink, and re-warmed with further clothing layers and some time in a team group shelter. After a while she was then able to walk off the hill under her own steam under close guidance from the team. 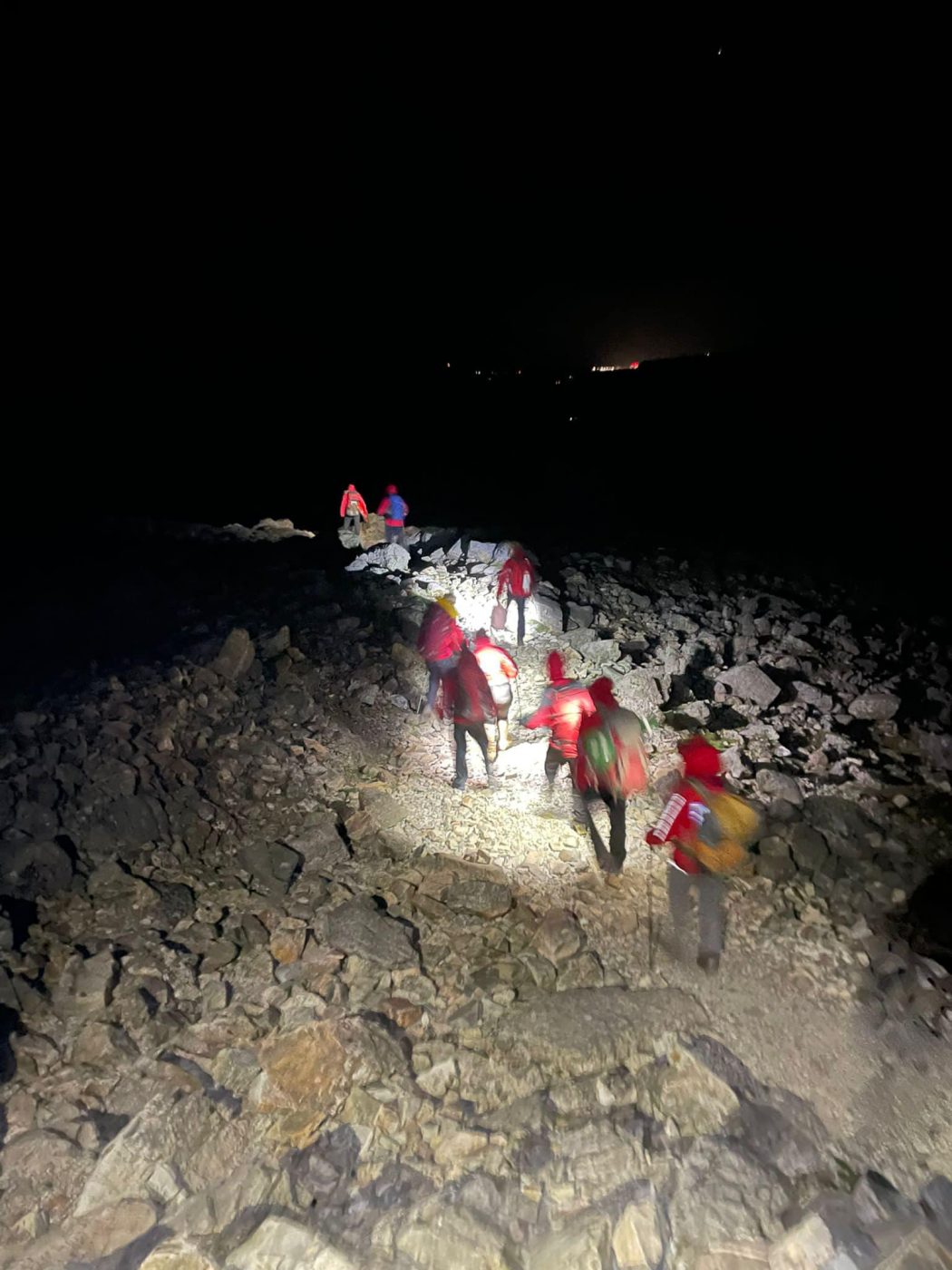 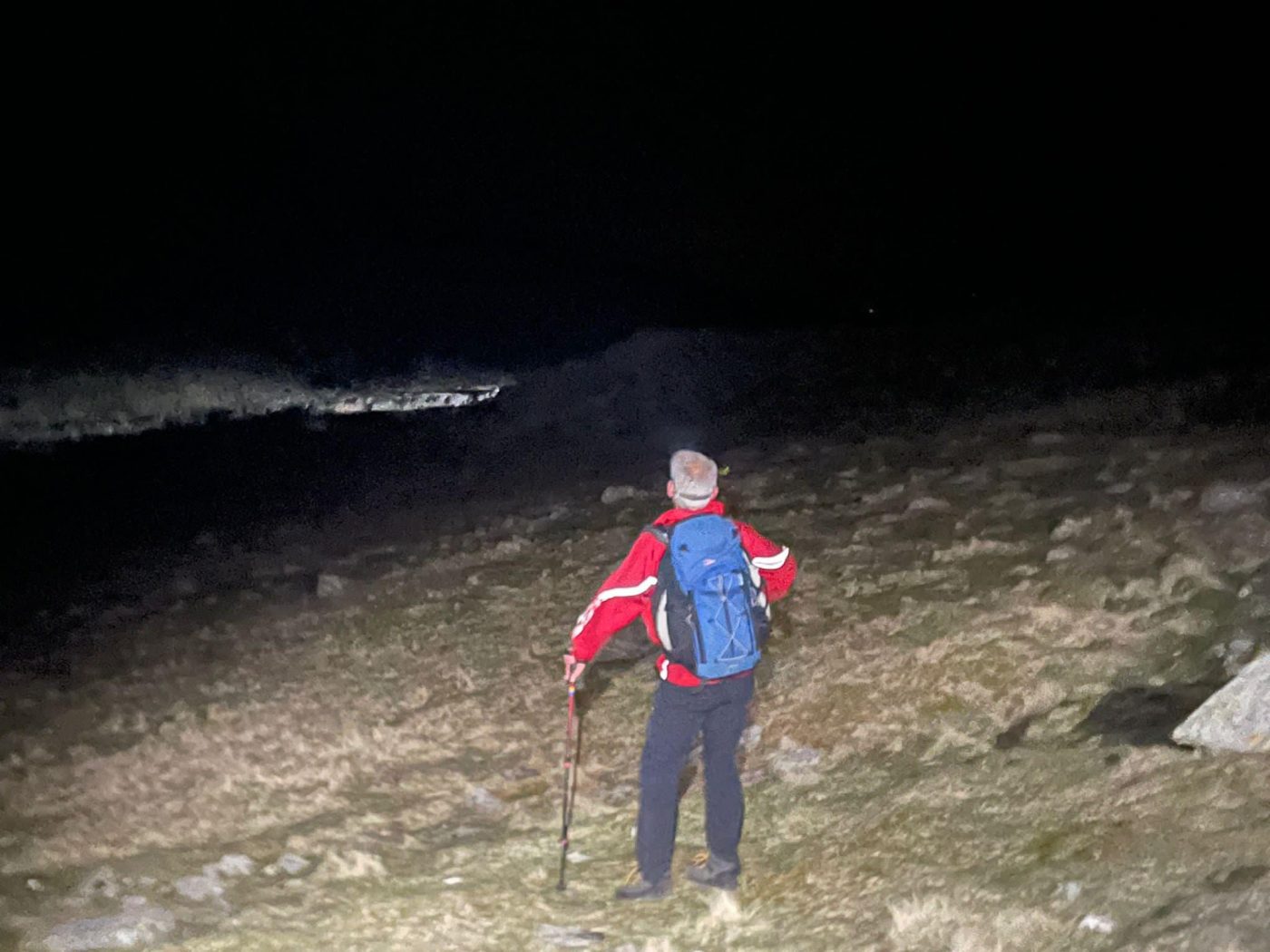 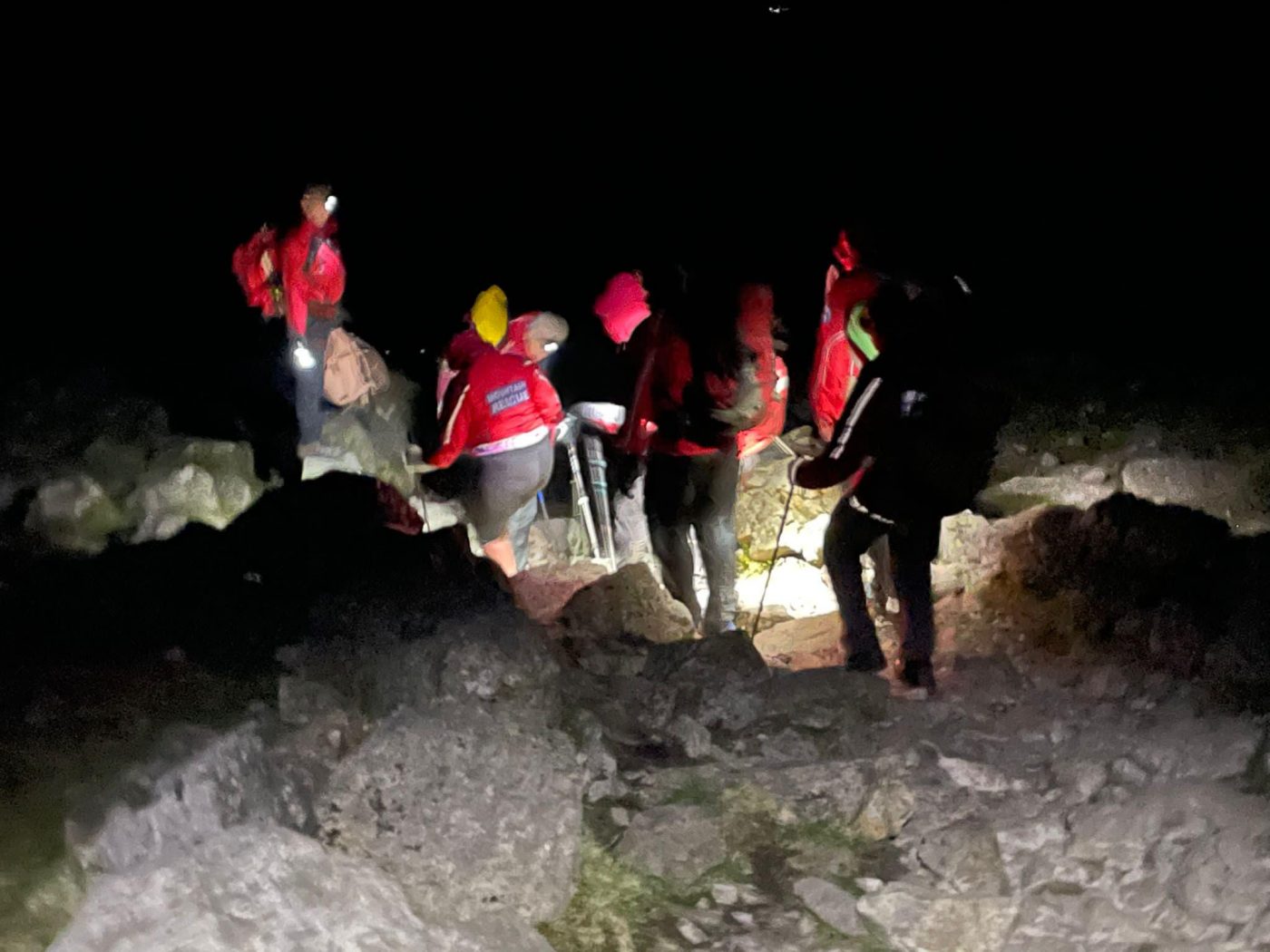