The team was called out by Cumbria Police to assist a female who had taken a considerable fall on Great Gable. She was treated initially by two team members who were in the area. The team then worked with Rescue 131 from Boulmer to evacuate to the casualty to hospital. We wish the casualty a speedy recovery. 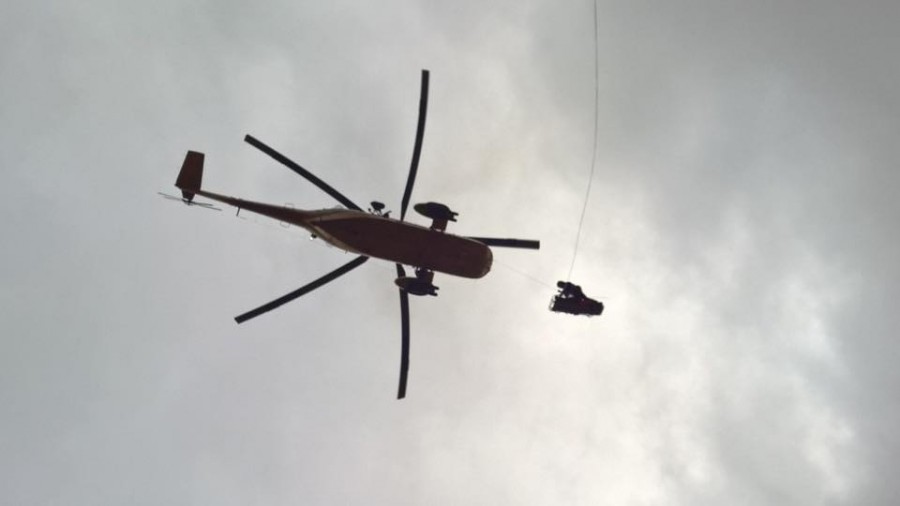 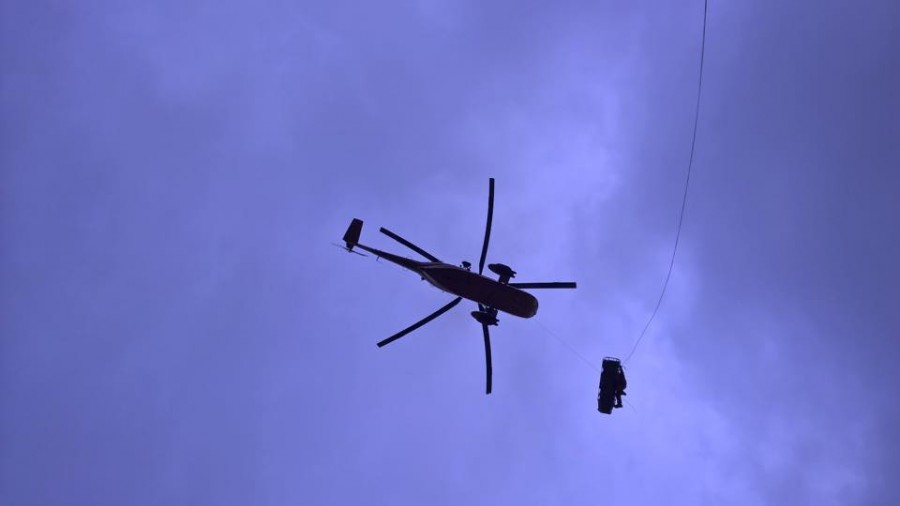 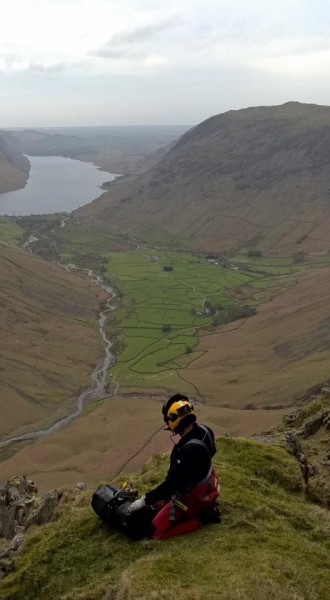 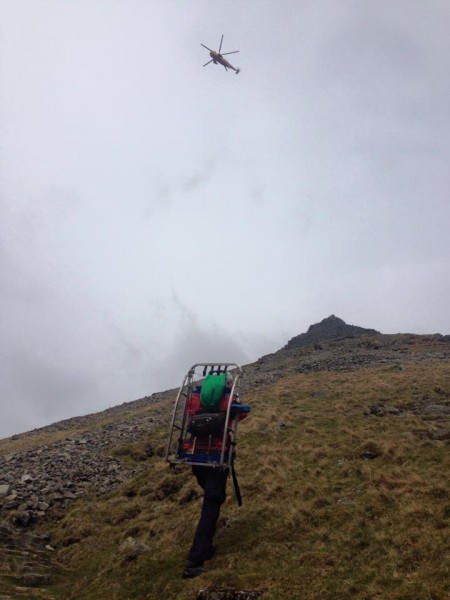 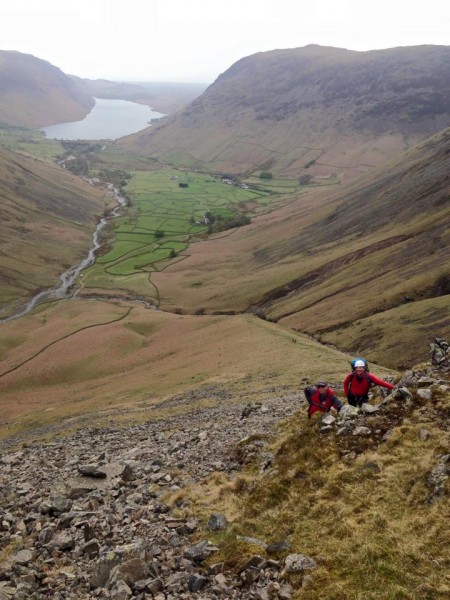 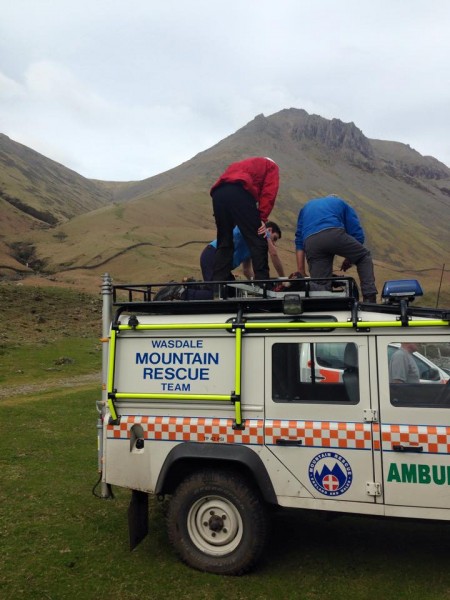