We were contacted by the Police about a family of 4 who had become lost on their descent of Scafell Pike. After speaking with them on the phone it was likely they were in the rough ground between Piers & Straight Gill on the north side of Lingmell. A limited callout was initiated to locate them, then walk back down to Wasdale.
Incident closed 20:30. 11 Team members involved. 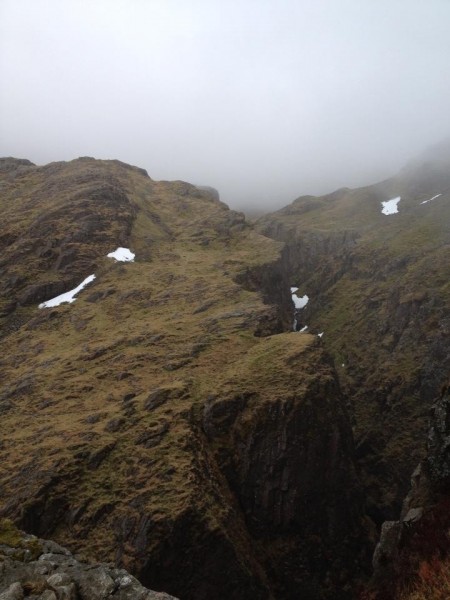 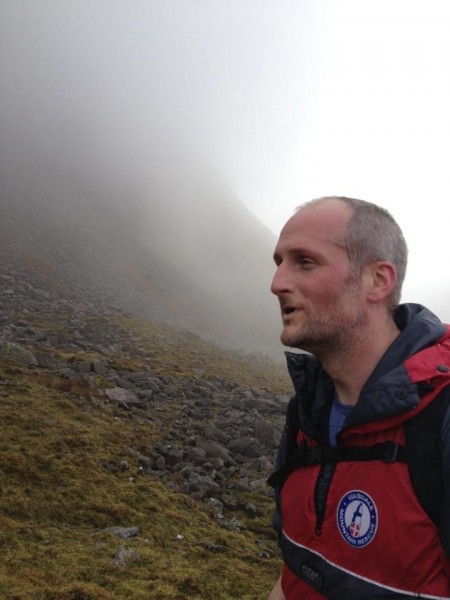 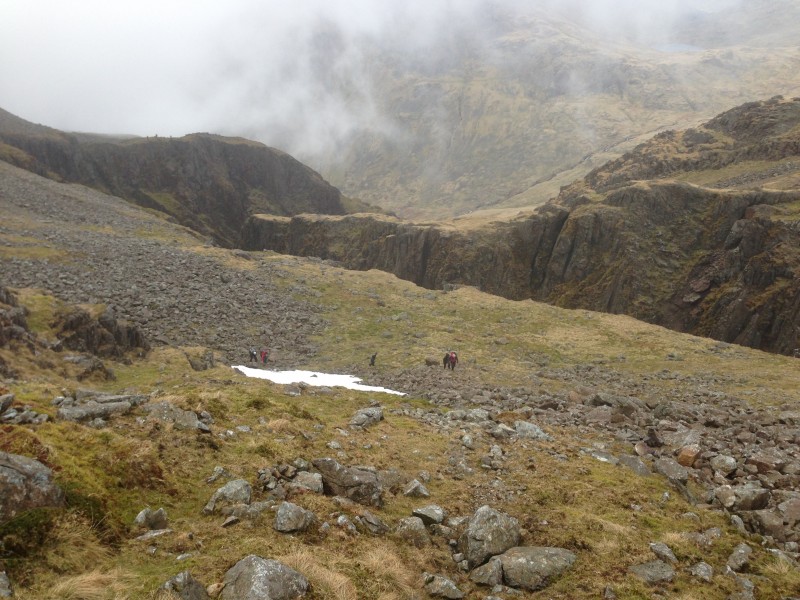 Incident27 in 2013 TypeLimited Callout — Lost LocationLingmellThis time next week one of our team members will have set off running from Pooley Bridge in the northern Lake District back to Wasdale, attempting to complete the Read more…

Incident27 in 2013 TypeLimited Callout — Lost LocationLingmell As a volunteer team we are solely reliant on public donations to keep our team operational. We raise some of funds through the sale of our branded merchandise, Read more…

Incident27 in 2013 TypeLimited Callout — Lost LocationLingmellThe team would like to say a big Thank You to Leanne Ritchie who has raised the fantastic sum of £1,150 for the team. Having already completed part of Read more…